Goodbye to ‘the Shooter’: Sam Jones, eternal legend of the Celtics, passes away 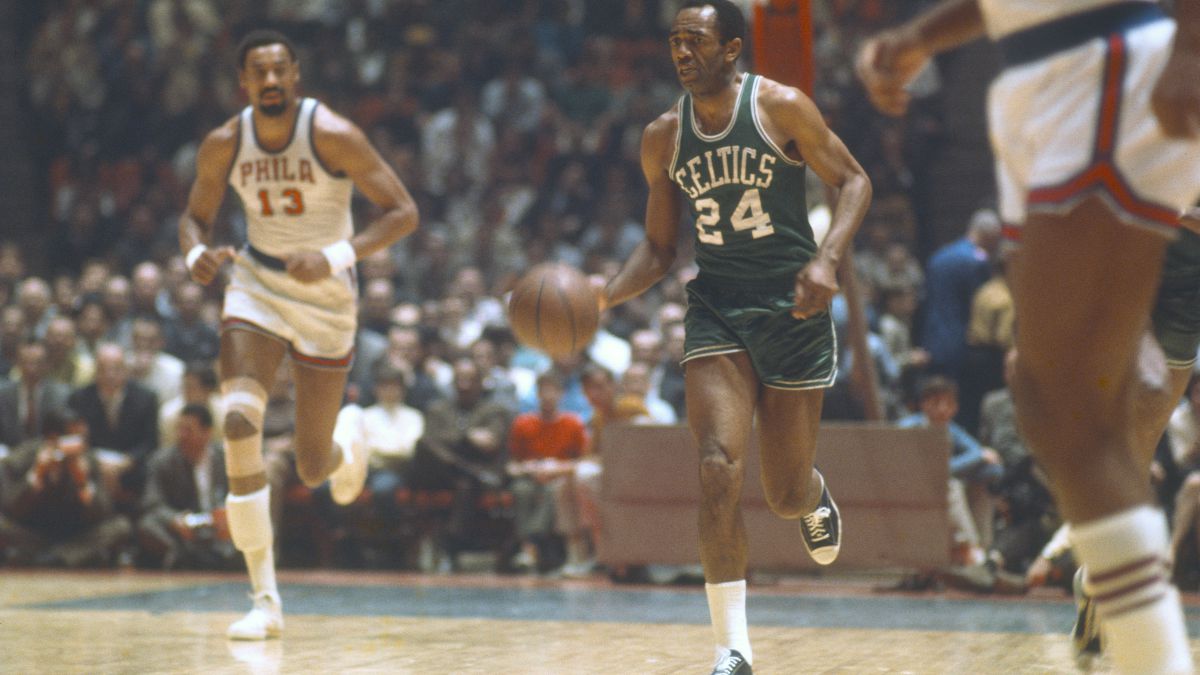 The NBA is in mourning. The Celtics, the proud greens from Boston, they are in mourning. 2021 ends with the death of the legendary Sam Jones, The

The NBA is in mourning. The Celtics, the proud greens from Boston, they are in mourning. 2021 ends with the death of the legendary Sam Jones, The Shooter. Shooter. He was 88 years old and was, surely the great squire of Bill Russell, The Lord of the rings, one of the most important players in the dynasty led by Red Auerbach in the 1950s and 1960s. The largest in the NBA, surely the largest in the history of American sports.

One of the first great guards in the NBA, Jones was actually a point guard / guard / forward what was famous for its deadly shot from medium range (ultra effective to the board) and his ability to open the court and score in the hot moments of the playoffs. His pick and roll he drove Wilt Chamberlain crazy with Bill Russell and he is one of only three (with Russell and KC Jones) who was in all eight consecutive rings of the glorious 1959-66 stage. Has the number 24 retired in the Garden, it was five times all star, averaged 17.7 points in twelve years with the Celtics and He is the only player in history to have won 10 rings outside of Russell’s 11.

Jones was born in Wilmington, North Carolina, the same town where Michael Jordan played his high school years. He was selected with number 8 in the 1957 draft. Interestingly, he was able to play for the Lakers, still in Minneapolis, but chose to complete college and do military service and ended up playing for the Boston Celtics, where he spent the twelve years of his career (1957-69) and where he earned a place forever in NBA history. In fact, he entered the 50th anniversary team of the League and had just entered, this year, also in the 75th anniversary team that was announced at the beginning of this season.