GP Abu Dhabi F1 2022: Checo Prez and the incident with Verstappen: “I regret things I said” 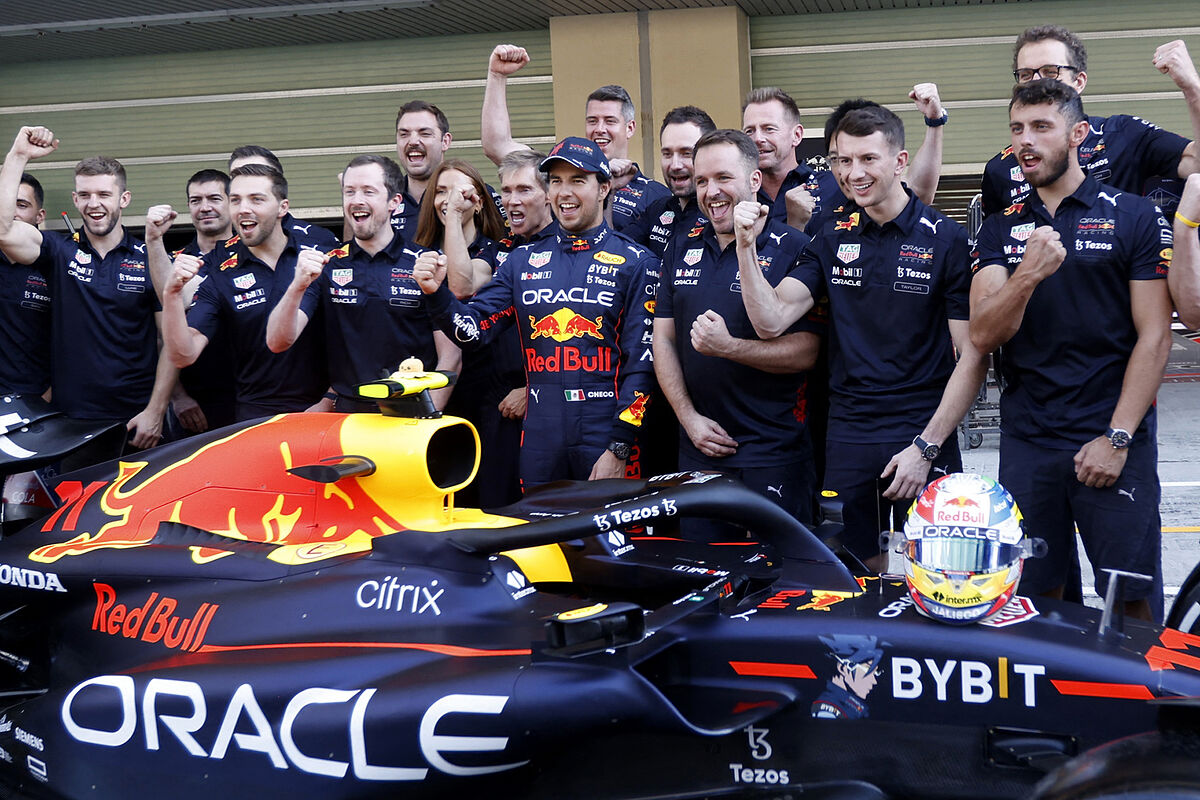 youall seems to indicate that the water returns to its course in Red Bull Racing. After the incident in the Brazilian Grand Prix between Max Versta

youall seems to indicate that the water returns to its course in Red Bull Racing. After the incident in the Brazilian Grand Prix between Max Verstappen and Sergio Checo’ Prez, little by little the spirits have cooled, and the protagonists have come out to face the media.

Prior to their participation in the first day of activities of the Abu Dhabi Grand Prix, Last date of the 2022 Formula 1 Season, the Mexican driver mentioned that his statements, in which he criticized the behavior of his teammate, They were due to the heat of the moment, for which he apologized, in addition to ensuring that the team is ready to have a good end to the year, outside of the scandal generated.

“F1 is a very emotional sport, and there is no other sport where you can speak live, and this only happens in F1; so there are a lot of emotions in a lot of things to say.”

“Obviously I regret a lot of things I said after the race because yes, I’m back with Max in the relationship we used to have, and we’re both on the team, and everyone’s ready to move on.”

Under the same line, He mentioned that everyone on the team could have handled the situation better.

“I want to say that everyone was put in a very difficult situation there, within Max, within the team, myself. I think we could have handled the situation better. Obviously we’re going to learn from her and do things differently in the future, and that’s how it should be, all the teams in the paddock are learning”.

Finally, he assured that his interest is to have a good relationship with everyone within the Austrian team, so what happened in Amazonian lands is something that can be left behind.

“Fortunately, it was only in the last 100 meters of the lap that I found out he wasn’t going to give me back the position. It was a bad feeling, but I think I can put this all behind me. And yes, my priority is to have a good environment to work and be able to trust my teammate, trust my team.”I concluded.