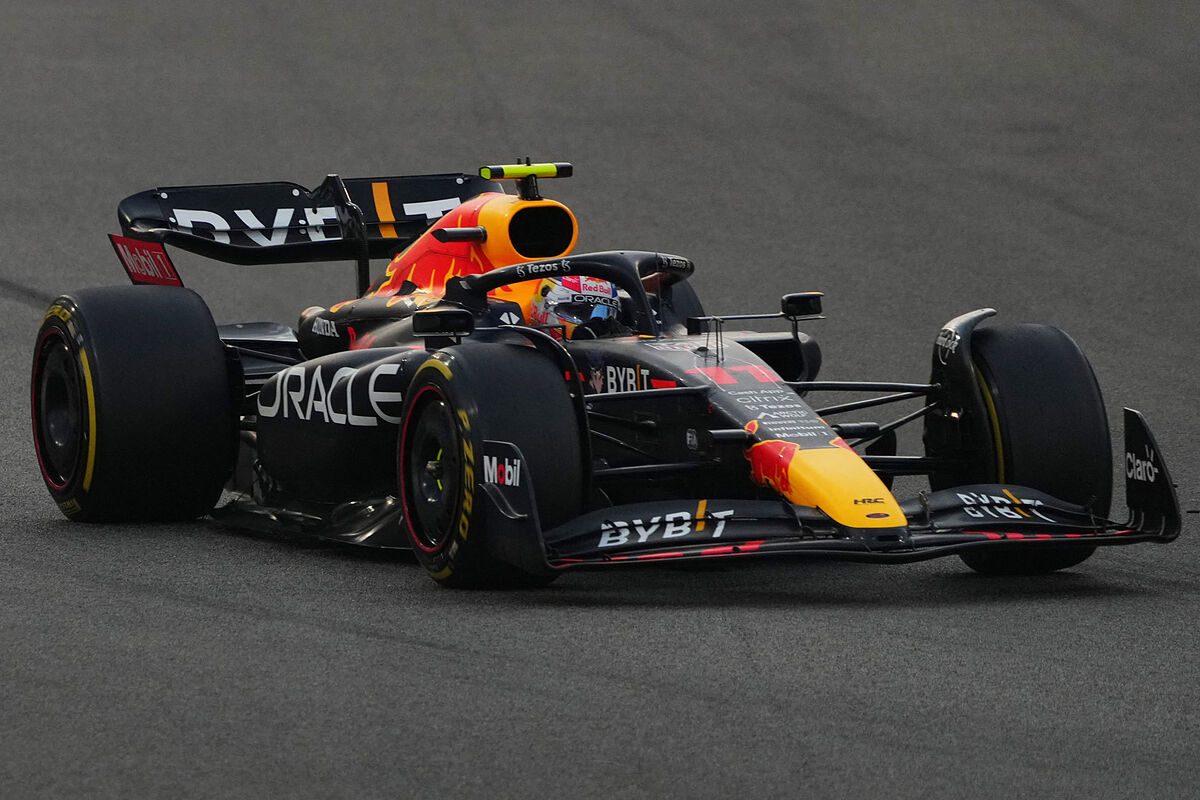 C.with a tight closure, Checo Prez could not reach Charles Leclerc and is just one second away from getting the world runner-up of drivers in Formu

C.with a tight closure, Checo Prez could not reach Charles Leclerc and is just one second away from getting the world runner-up of drivers in Formula 1.

In a strategy game between Mexican and Monegasque, Pérez did not have, once again, the support of Verstappen and from the start the Dutchman showed that his only intention was to take the victory to extend his record for most wins in a single season.

Checo made one more save than Leclerc to try to have cooler tires on closing and came very close to achieving it, however, he encountered traffic and that took away valuable tenths.

Despite this, the one born in Guadalajara has signed the best season in its history within F1, adding more than 300 points and 11 podiums in this 2022.

Vettel, in the points for his goodbye

It seemed that Vettel’s goodbye would be with the German out of the points, until a problem appeared in Lewis Hamilton’s gearbox that forced him to abandon and that put Sebastian in the top 10 of the race.

Days before, minutes before and until the end, the German who was four times world champion was the great protagonist of the weekend with a series of tributes.

A new and last disaster for Alonso in Alpine

There was no other way to end the stormy relationship of the Spanish Fernando Alonso with the French team Alpine that it was not with a new failure in the car that would put him out of the race.

Now, already from the next hours the Asturian think about the future and wear green, then be part of the Aston Martin tests this week in Abu Dhabi, so there won’t even be time to regret it.