GP Great Britain F1 2022: Keanu Reeves, the luxury guest of Formula 1 at Silverstone: “It was amazing” 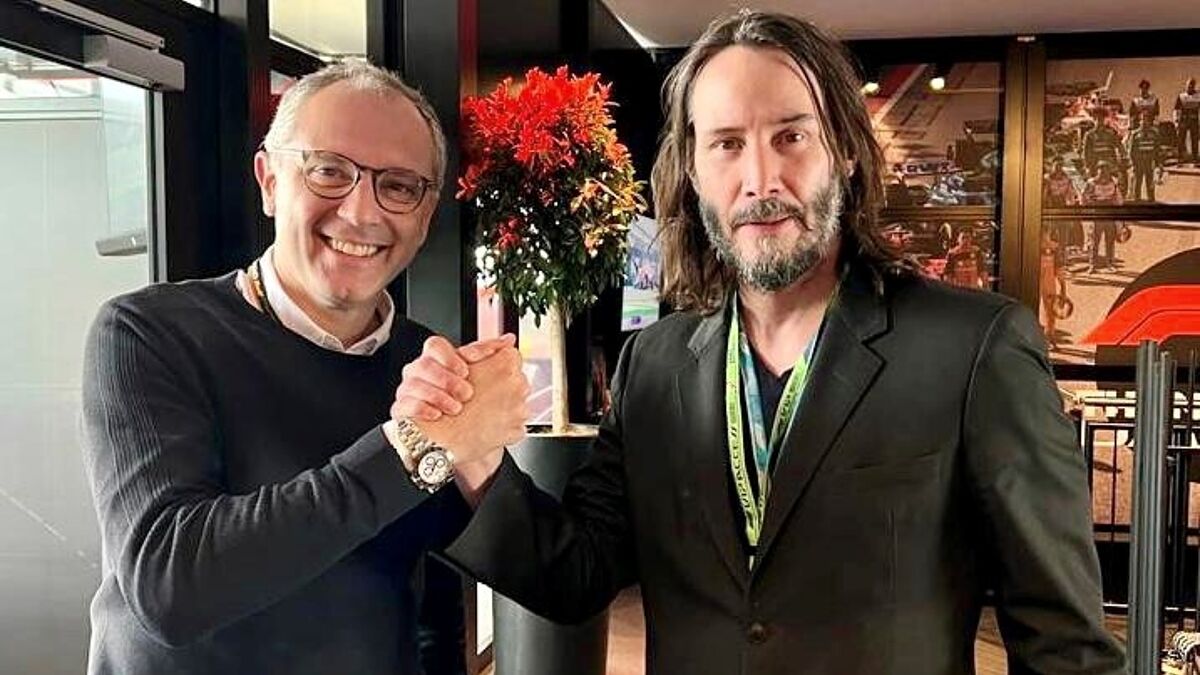 Keanu Reeves He was one of the special guests during Saturday's Great Britain GP qualifying. The actor visited the paddock and spent time with som

Keanu Reeves He was one of the special guests during Saturday’s Great Britain GP qualifying. The actor visited the paddock and spent time with some of the teams during part of the session.

Throughout his stay at Silverstone, the ‘John Wick’ actor, He was able to talk with Aston Martin and Ferrari where he was able to appreciate the different strategies and the problems that were experienced with the rain. He even smiled after Carlos Sainz got pole position.

“Great to see the Hollywood star enjoying the action at Silverstone”; F1 stood out on social networks in the presence of Reeves.

Later, the ‘Matrix’ actor declared to Sky Sports his excitement at having visited the Qualy: “It was wet but it was exciting. It was absolutely amazing to be so close. Silverstone and rain, perfect. I think being that close to it, just seeing the speed and the way they go in the corners and come out of the corners is something incredible”; signal.