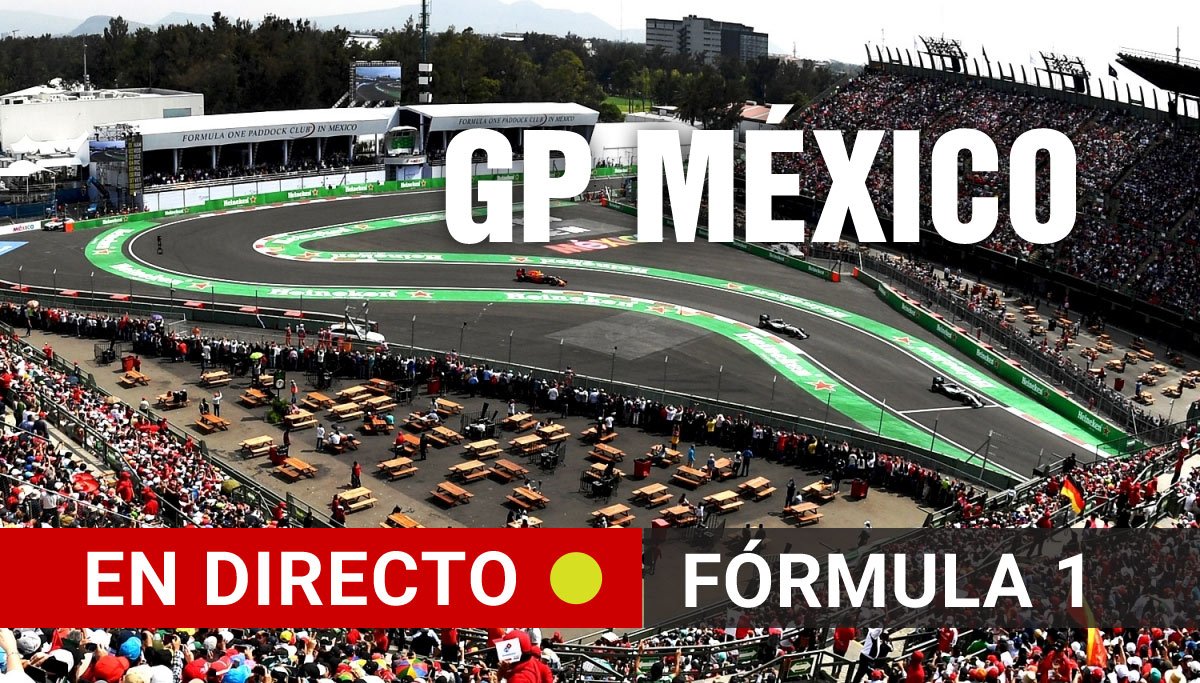 TO
The first of the six final races of the tightest Formula 1 World Championship in recent history begins, the Mexican Grand Prix at the Hermanos Rodríguez circuit in the capital. And there come Max Verstappen leader and Lewis Hamilton second, separated by 12 points.

This is one of the ‘biggest’ differences so far this season and an important moment for the current champion since this circuit, due to its height, should not be ideal for his Mercedes engine but rather for Red Bull. So if Max had a victory, and almost 25 points of advantage after finishing Sunday’s appointment, the alarms would go off in Brackley, that he can handle a complete Lewis engine change that would relegate him to the back of the grid.

Carlos Sainz, the best Spanish classified this season, like Leclerc he does not believe that they can put up a resistance to Mercedes or Red Bull, but he does to McLaren in that duel that they maintain and will maintain until the end for third place in the championship and in which for now they are separated by three points.

Fernando Alonso He also hopes to have left behind the car problems in Austin, &#8220;although we continue to investigate what happened,&#8221; he said yesterday, and to return to the points path, since his team, who insists that the view is set on 2024 or 2025, He was coming off a 15-race streak in a row scoring between this and last season as Renault.