GP Netherlands MotoGP 2022: Aleix Espargar: “It’s not what I wanted, but not that bad” 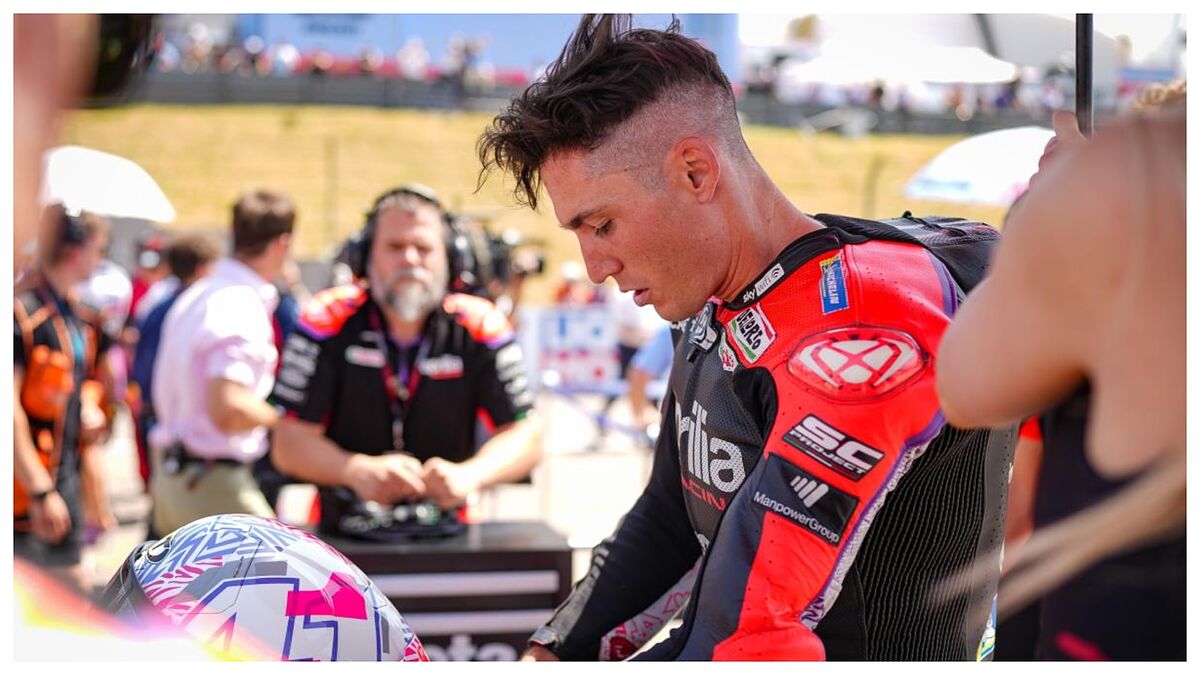 Alex Espargar He's happy... but not completely. She wanted to win and she couldn't. However, the comeback gave him more points than Quartararo, w

GP Netherlands MotoGP 2022: Aleix Espargar: “It’s not what I wanted, but not that bad”

Alex Espargar He’s happy… but not completely. She wanted to win and she couldn’t. However, the comeback gave him more points than Quartararo, whom he apologized on DAZN.

“I am very tired, it was very hard because at the beginning I was very angry. Just the two laps, before Fabio crashed me, were enough to see that I had the best bike today. It was impressive how I was doing. I picked up very fast Pecco and I said to myself: ‘Today you win.’ or anything. I wanted to endure all the laps in 1:32 averages, which I knew was the total record, although I knew it wasn’t quite there”.

“I knew it, I saw it on the screens. When he crashed me, I saw that it was more the bike than him. Then, we lapped him so he was aware that he was out for that. 14 (actually it was 15) and I thought: ‘You have to go flat out, if you fall, you fall, but today in a good match point’. I think I could win and Fabio could be second. That’s how I got five points I have not won and I have taken 15. It is not what I wanted, but not so bad.

“It’s a shame because you never know when the next chance to win will be and today was one of those days like the one in Argentina. Impressive how I was driving, how I was riding the bike, but I did what I could. It was a brutal comeback , I overtook very fast riders and it disappeared. It was a very fun race. I’m going on vacation very happy”.

“I’m very happy. The penultimate lap, when I was blind catching Miller, I saw that Maverick went straight into turn 1 and I crashed too because I thought: ‘No, no, don’t let it happen to you like Miller did in Germany’. He held on and at the last chicane I was able to pass. If he had one more lap to go, maybe I would have attacked him, but luckily it’s over because he deserved it. He’s working very well. For the team, for me, that there are two Aprilias in front is very good”.