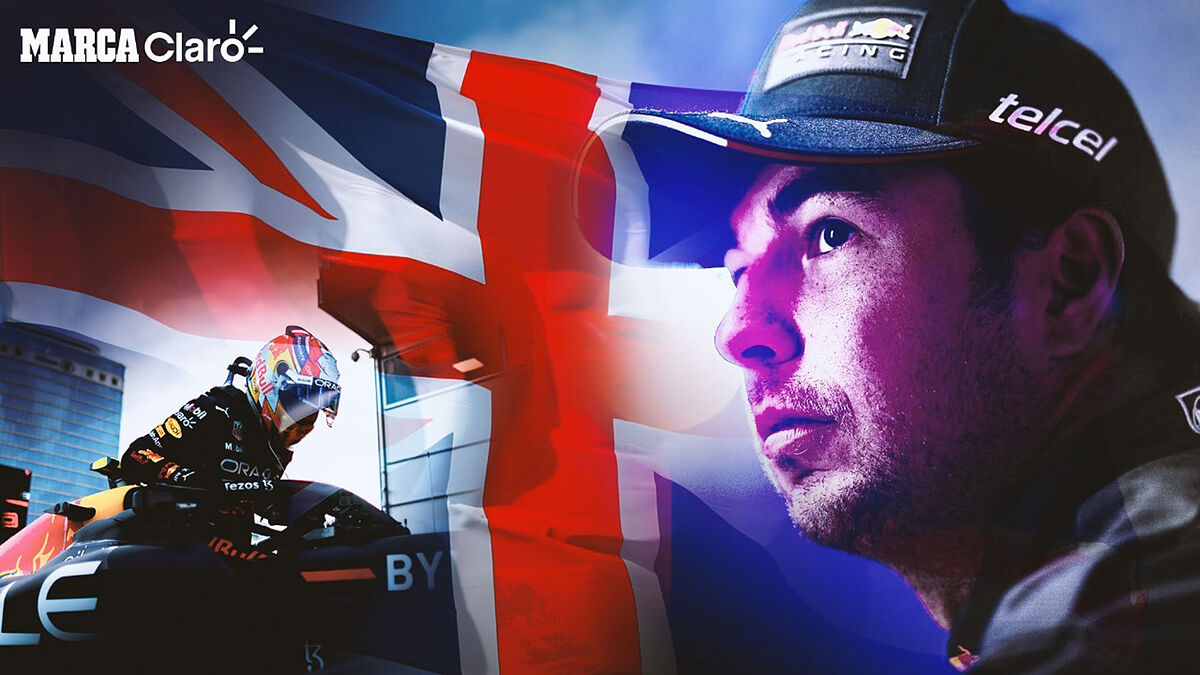 andHe has declared it throughout the week. Mexican driver Sergio 'Checo' Prez seeks revenge at the British Grand Prix, a career that has not treate

andHe has declared it throughout the week. Mexican driver Sergio ‘Checo’ Prez seeks revenge at the British Grand Prix, a career that has not treated him very well throughout his career.

After a Friday of free practices that were not easy, Max Verstappen’s teammate will look for this Saturday morning to rebuild the path and you can start to regain your confidence by getting a good result in the qualifying session.

For the Mexican it is key to leave as soon as possible on Sunday, especially when we have seen that the track is better suited to the single-seater style that Ferrari has.

The British track has not suited Pérez at all throughout his career, even missing a Grand Prix after contracting Covid-19 in 2020.

The best result that the man from Jalisco has obtained has been sixth place, which he reached in 2016, when he raced for Racing Point, in addition to a seventh place in the already distant 2011 with Sauber.

“I really hope we can get everything in place this weekend and meet the podium here,” Checo expressed a few days ago and he doesn’t know where the celebrations will take place on this track, one of the tracks with the longest history in the highest category.