Great Britain GP F1 2022: Christian Horner on the impact of Netflix on F1: “It has turned it into ‘The Kardashians on wheels'” 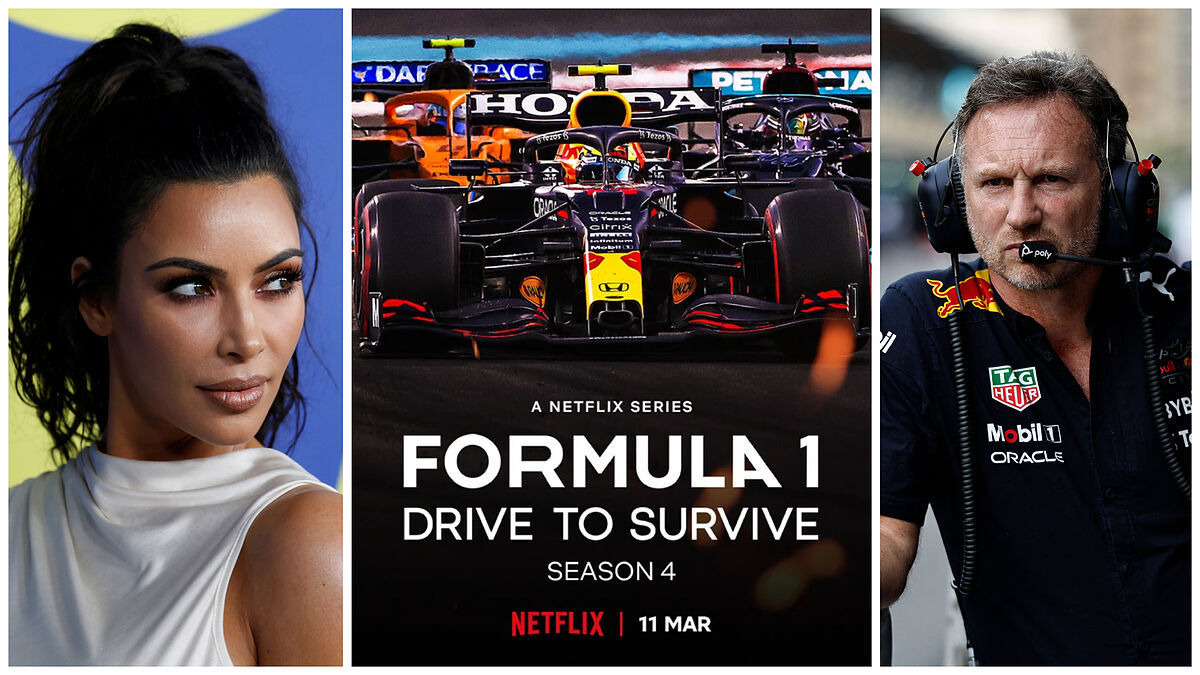 ANDn 2019, the Formula 1 debut in Netflix your documentary Drive to Survive. Since then, the popularity of the sport has grown globally, but espec

ANDn 2019, the Formula 1 debut in Netflix your documentary Drive to Survive. Since then, the popularity of the sport has grown globally, but especially in the United States, attracting a new audience.

Christian Horner, CEO of Red Bull, admitted the importance of it, although he believes that there are things that are exaggerated

“It’s a documentary and it’s heavily edited. I am nothing like the person they portray. I couldn’t believe how many times I cursed!“, he declared in a video broadcast by the Cambridge Union on June 22.

“It’s been fantastic to open up the sport to new audiences, to explain the sport and show the personalities, what happens behind the curtain. It’s still a documentary at the end of the day and then it’s skewed to one of the drivers, like they use audio from Austria and play it like he’s at Silverstone. But in terms of attracting a new audience, it’s been fantastic. My 16-year-old daughter, her three years ago, she was not interested in what she did and now she thinks I’m something great. It has had a massive effect on F1, opening up to a new audience, particularly in the United States, where it has always struggled to generate interest. Now not only my wife (Geri Halliwell, ‘Ginger Spice’ of the Spice Girls) is recognized when we go through immigration,” added.

The CEO of Red Bull admitted that the documentary perfectly unites multiple sporting, personal and business aspects that make it very attractive.

“There are many elements. From the sporting part, is a modern ‘chariot race’. He is man and machine pushed to the limit. Seeing them live is much more impressive than seeing them on television. Pilots are like warplane pilots. you see them and you wonder how a person can control a vehicle at that speed. The noise, the sheer speed of the vehicle makes you go back the first time you see them. “Formula 1, now for the money and business interests, Netflix has turned it into the Kardashians on wheels. There are many personalities and many stories. It’s not just the big teams, but the small ones trying to survive and grow. It is an intersection of something sporty with business and the human factor. It has a lot of elements.”