Great Britain GP F1 2022: Verstappen: “Piquet is definitely not a racist, but the expression he used was not correct” 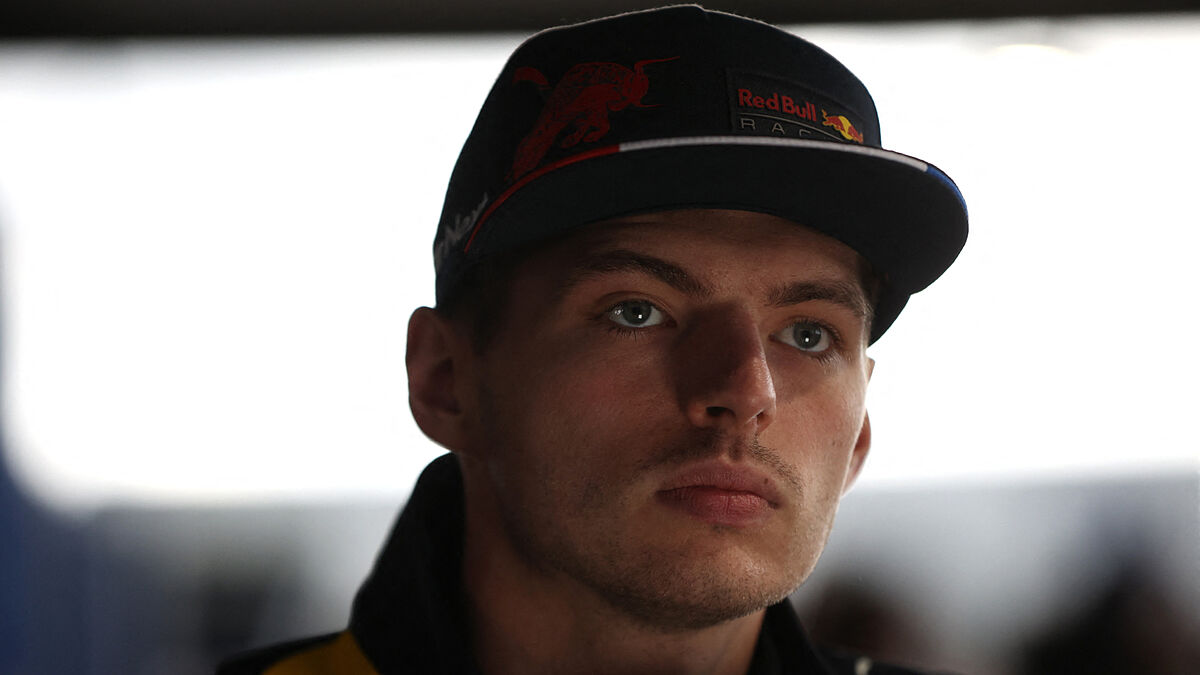 La week prior to Great Britain Grand Prix has been marked by the controversy surrounding the derogatory comment Nelson Piquet made about Lewis Hamilton during an interview in which he was asked about the Silverstone incident in 2021 with MaxVerstappen, who was questioned on this matter this Thursday.

The Dutch pilot like the rest of the grid spoke out against racism and highlighted the importance of education from an early age to avoid this type of language.

“Racism must be condemned. It is not correct to use that language and it goes through an educational issue. We have to teach children at home and in schools that those words should not be used. the F1, Together with Lewis (Hamilton), they are working and we all support it”; he told the media.

“Everyone is against racism. Let it be a lesson for the future not to use that word because it is very offensive and especially today it gains even more traction,” added the Dutchman.

The pronouncement on the controversial statements of the Brazilian ex-pilot by Max Verstappen was one of the most anticipated given her closeness with him, because he is the father of his partner, Kelly Picket. Taking advantage of this closeness, the current F1 champion assured that Nelson is not a “racist” person, although he recognized that the word used to refer to Hamilton was not correct.

“I’ve spent quite a bit of time with Nelson, I think more than the average person in general, and definitely not racist. The expression you used was not correct. You can see the word in two ways. But I think it’s still better not to use it. You already said it in your statement,I think he realized he used the wrong word.” declared Max.

Excited to return to Silverton

As for the race next Sunday, Max was excited to be back at Silverstone Well, he points out that it is like being at home because of the proximity to the Red Bull facilities.

“I am really looking forward to going back to Silverstone as it is a really classic and historic race. There are so many amazing fans and it’s good to know we’re close to the team at the Milton Keynes factory.” mention.

Finally, he pointed out that one of the keys to getting a good result in Great Britain is having a good balance and above all good tire handling.

“The performance this weekend will depend on whether we find a good balance. We also need a decent tire strategy.”