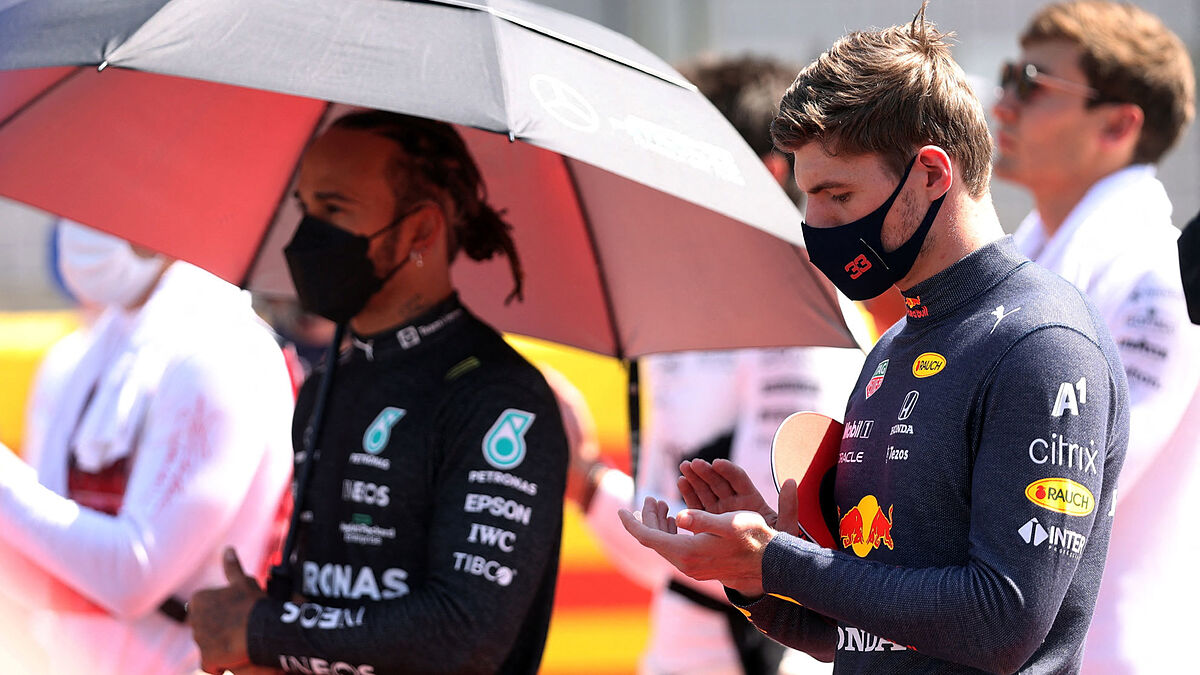 LFollowing the unfortunate words of his father-in-law, Nelson Piquet, the Formula 1 world champion, Max Verstappen was questioned this Thursday and

LFollowing the unfortunate words of his father-in-law, Nelson Piquet, the Formula 1 world champion, Max Verstappen was questioned this Thursday and acknowledged that the Brazilian ex-pilot was wrong in their statements.

“I think that the expression that was used, although of course with different types of cultures and things that they said when they were little and younger, was not correct. Let it be a lesson for the future not to use that word, because it is very offensive, and especially nowadays, it generates more traction”, acknowledged the Dutch driver.

But Max pointed out that his father-in-law is not a racist person: “I’ve spent a little time with Nelson, I think more than the average person in general, and he’s definitely not a racist, he’s actually a really nice guy and laid-back, and I’m pretty sure the statement you posted as well, I think you can look at the word two ways. But I think it’s still better not to use it.”

“I’m not going to call him to say hey, that’s not right, I think he knows that himself. He already said it in his statement, I think he realized that I used the wrong word, so who am I to call him then? I don’t think it changes anything anyway.” he responded when asked if he spoke to Piquet.

Tags: Claro-MX/Engine/Formula-1
F1 2022: Checo Prez remembers his first podium in F1: “I would have liked to have had more experience to beat Alonso”
British GP F1 2022: Lewis Hamilton responds to Nelson Piquet: “These kinds of mentalities have no place in our sport”
GP Emilia Romagna F1 2022: This is the Formula 1 World Championship after the GP Emilia Romagna
FORMULA 1 2009

Loading...
Newer Post
Juan Toscano will play for the Lakers after a title with the Warriors
Older Post
Mike Tyson, from the rings to the marijuana industry