great call in the Anniversary tournament 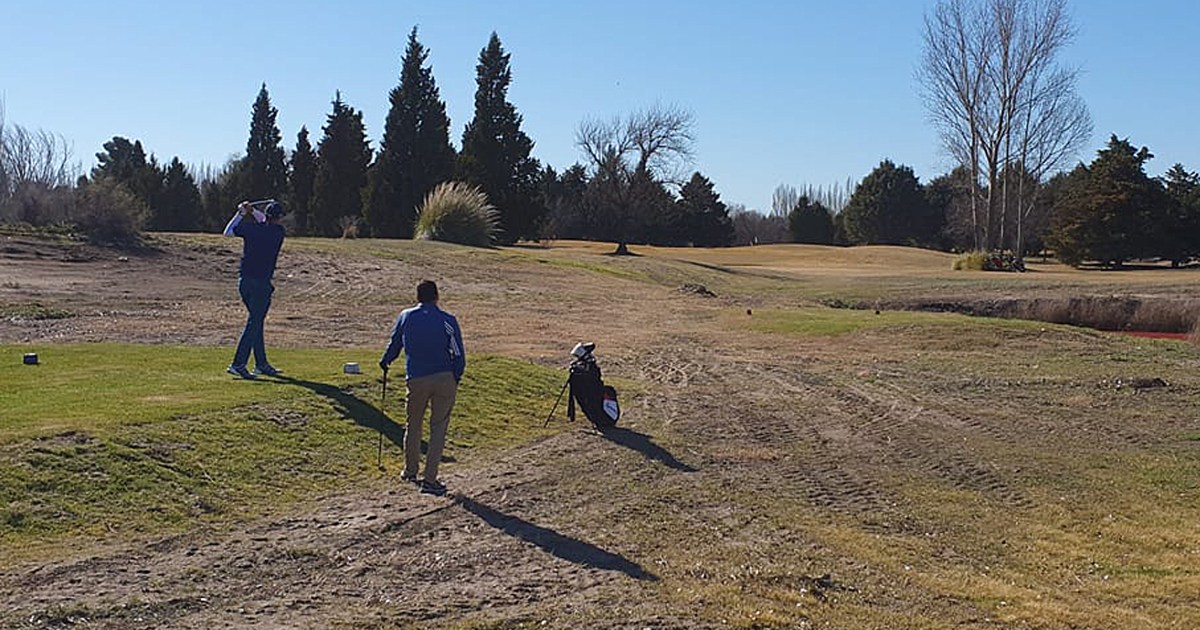 Activity continues at the General Roca Golf Club, which week after week delivers important events such as

Activity continues at the General Roca Golf Club, which week after week delivers important events such as the one that took place last weekend at its facilities, with the 2022 General Roca City Anniversary tournament.

42 players participated and were divided into two mixed categories, with these results.
In category 8 to 24 handicap, the winner was Agustín Abad García (14 handicap), with a net total of 69 strokes (3 under par). Second finished Nicolás Toncovich (12), with a net of 69 strokes and third was Miguel Ángel Becerra (19) with 71 strokes (1 under par).

In the continuity of the golf activity in the rock club, between this Saturday and Sunday the classic tournament of “Las Plumas” will be played with 36 holes at stake, sponsored by Bodegas Canale.

The participants, in addition to the classic medal play tournament that computes directly for the AAGG, compete for exquisite prizes awarded by the traditional local winery in a “match play” mode, where according to the difficulty of the hole is the quality of the award.