Great return of Puebla boxing with the Golden Gloves Tournament 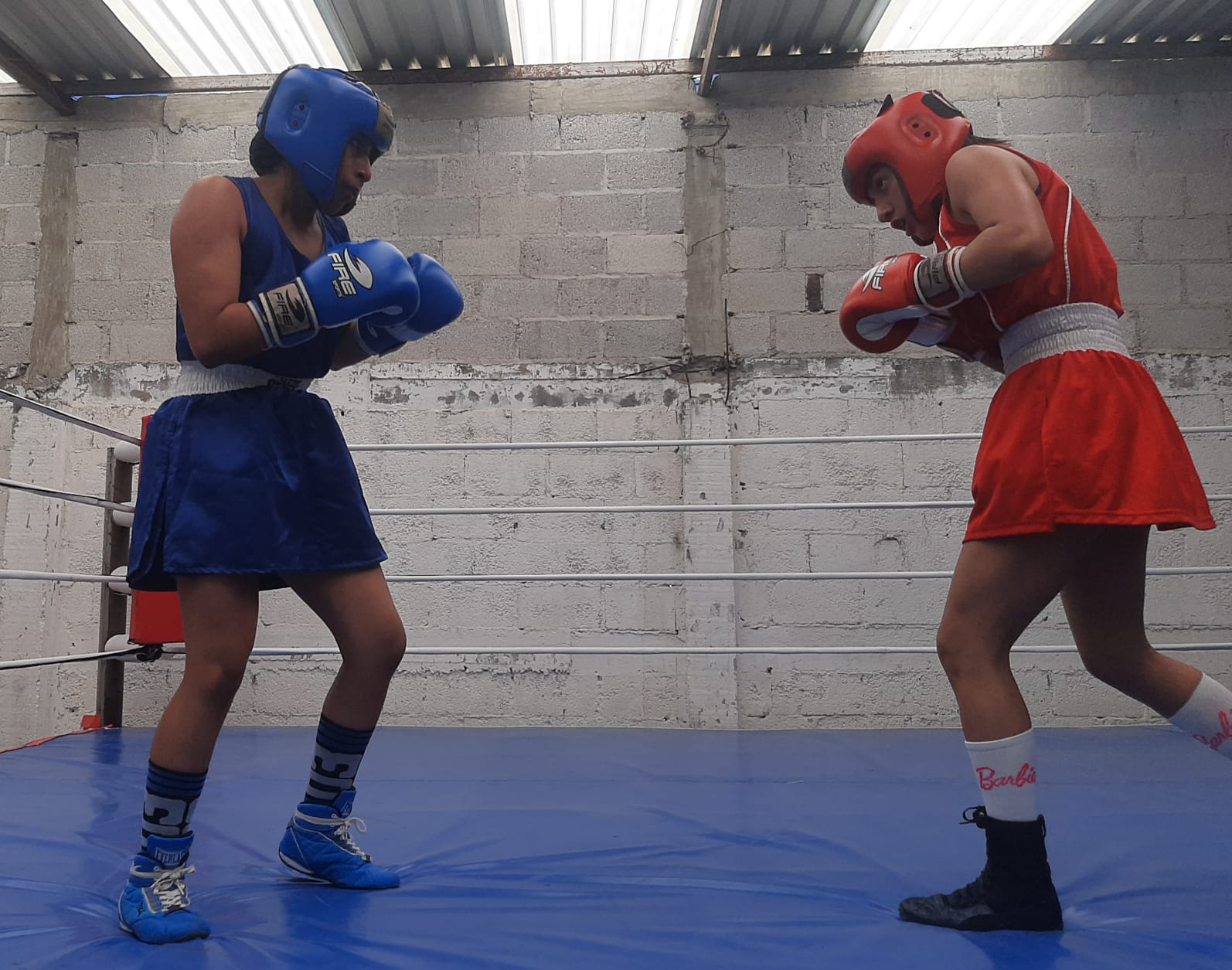 The first day of the Golden Gloves Tournament endorsed by the Poblana Boxing Association concluded, which marked the restart of activities after mo

The first day of the Golden Gloves Tournament endorsed by the Poblana Boxing Association concluded, which marked the restart of activities after more than a year and a half

The tournament started with nine bouts, the most outstanding being the final of the 57 kilograms youth men’s category in which José Gregorio Tlapaltotoli, from Team Huitzil, defeated Omar Gael Cano, from Fénix, by RSC (Referee Suspend Combat), in the second round Fight Club.

In the semifinals of the Women’s Cadet category up to 52 kilograms, Karla Ramos from Bosques Boxing won by RSC in the third place over Ary Zamora from Frater Boxing, while Dana Paola Gil, from Central Boxing de Tehuacán beat Chantel Amado by split decision by Red Corner.

In Youth Men’s up to 60 kilograms, Jesús Humberto Pérez, from Sparring Center, beats Alan Jaciel Flores from GP Box by RSC in the second.

In the category of up to 75 kilograms, Juan Pablo Cerón from Pama Box beat Rodrigo Juárez, from Puño de Oro

In addition, Osbel de Luna from Red Corner and Pedro Isaí Martínez, from Álamo Veracruz, won by Walk Over in this same category.

The second performance will be on Sunday 17 at 12 noon in San Lorenzo Almecatla.

Boxing: The statue of Mike Tyson, in the style of Cristiano Ronaldo, that sets fire to the nets
Dominican boxer hospitalized after brutal KO | sports
Champions of Cuba to close with a golden clasp World Boxing
BOXING 893