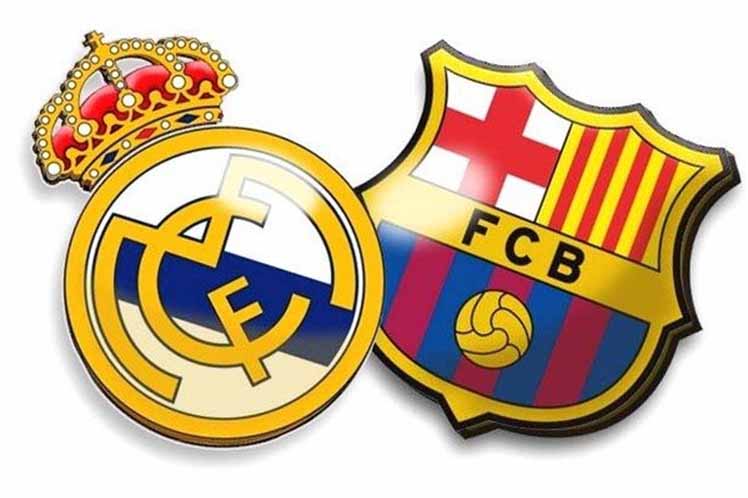 The Catalans face the match after last Saturday’s 1-1 draw against Granada for the Spanish League and coach Xavi Hernández hopes to achieve the victory to maintain the illusions of winning his first title as a culé coach.

They also hope to take revenge for the setback suffered 1-2 against the meringues in the last classic for the regular championship. A match marked by the last goal of his career from Argentine Sergio “Kun” Agüero.

In the case of Real Madrid, they arrive at the Super Cup well motivated as the leader of the Spanish League and a single defeat in the last 18 disputed in all competitions.

Both clubs face the game with casualties, although they have recovered footballers at the last minute.

Sergi Roberto, Eric García and the Danish Martin Braithwaite, all injured, will not be at Barça. However, they traveled with the group Pedro González “Pedri”, Ansu Fati, the Dutch Frenkie De Jong and the Uruguayan Ronald Araújo.

On the other hand, at Real Madrid, Serbian Luka Jovic returns to the team after overcoming the coronavirus and Daniel «Dani» Carvajal after several weeks out due to a muscle discomfort and they will not be on the bench are Mariano Díaz and Gareth Bale from Welsh.

The Spanish Super Cup travels for the second edition to Saudi Arabia, after which it was played last year, in which Real Madrid won the title.

The team that wins the duel at the King Fahd Stadiume will face the winner of the other semi-final between Atlético de Madrid and Athletic Club.

The Catalans have 13 Spanish Super Cups in their showcases, followed by their archrival, Real Madrid, who have 11 trophies.