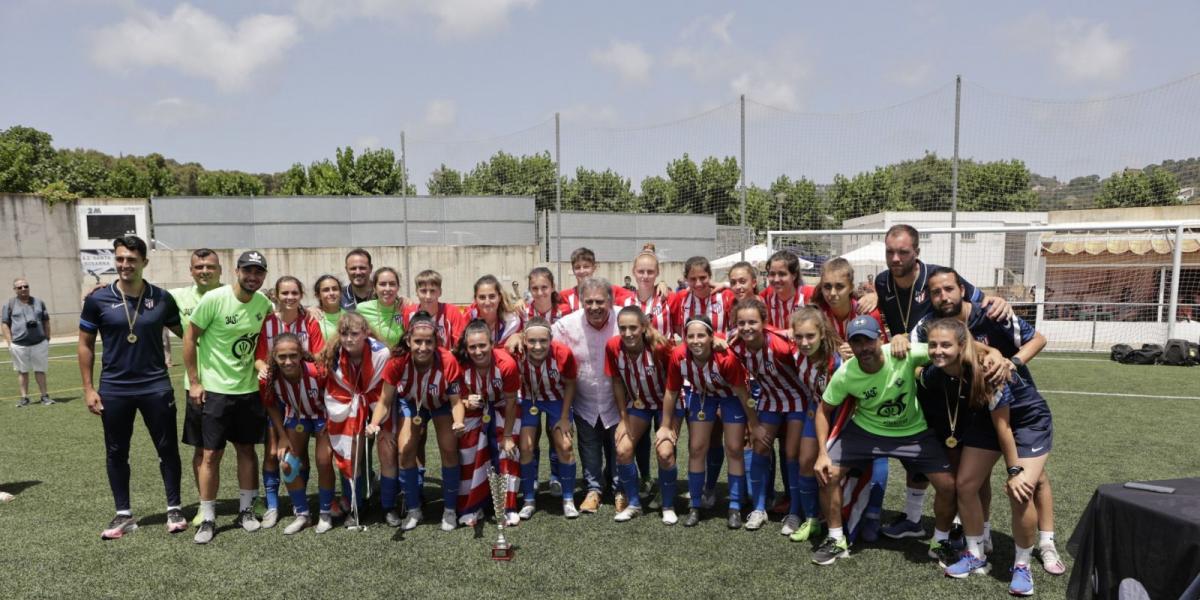 Great success of participation, both due to the atmosphere experienced and the level of the teams, in the I Energy Cup Football 7 and Football 11 Tournament. Organized by Energy Soccer Events, The tournament was played at the Santa Susanna facilities, on the Maresme coast.

In the F7 category, the final was played by FC Barcelona and RCD Espanyol. Finally, the parakeet team won, although the level of football was very high and intense.

In F11, the players of Atlético de Madrid won the Cup, facing AE Santa Susanna in the final, which is demonstrating the work done and the club’s commitment to women’s football.

The organization is grateful for the support of the Santa Susanna City Council and the Catalan Football Federation, very involved in promoting women’s football.

High level of the participating teams

Loading...
Newer Post
Lebron James and his ambitious idea for when he retires from the NBA
Older Post
Chet Holmgren will look to be instrumental in the future of the Thunders