The regular season of the NFL It came to an end and starting next Saturday the Postseason will begin with the Wild Card Round in both the National and American Conference.

But the bookmakers already have their favorites to win the Super bowl, being the Green bay packers, the top is ready.

And it is that the set of Aaron Rodgers, who will rest in the first Week of the Playoffs, has the odds of +375 in case of winning the Vince Lombardi, it means that for every 100 pesos wagered you would win 375.

Behind the Packers two candidates from the American Conference appear: the Kansas city chiefs with +450 and Buffalo bills with +700.

The current champions of the NFL, the Tampa bay buccaneers, they are not far behind because they have an average of +800, like the Tennessee Titans that just like the Packers they will rest in the Round of Wilds. 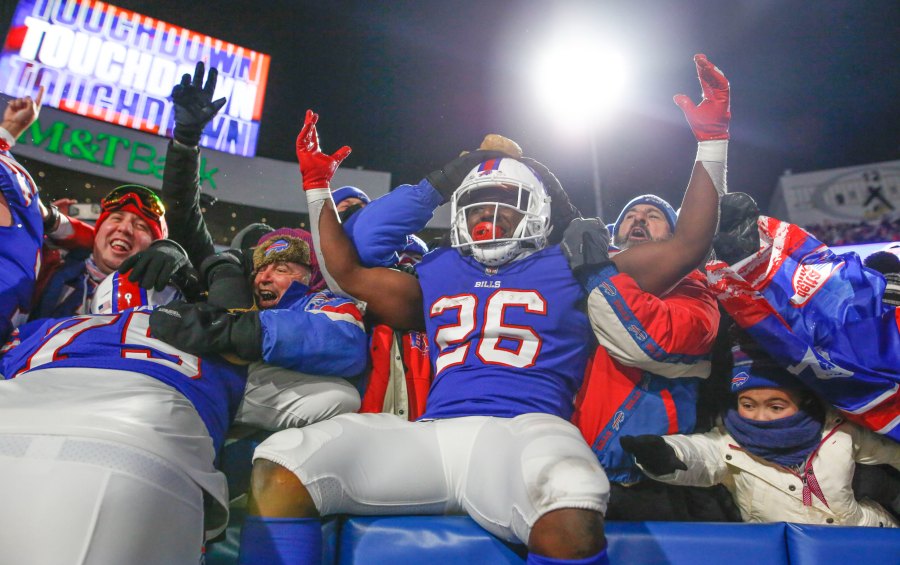 They follow him Los Angeles Rams with +900 and despite the fact that their outstanding campaign and that they have excited their thousands of fans, the Dallas cowboys They start with a odds of +1200.

With less aspirations, according to the bookmakers appear the New England Patriots and the Cincinnati Bengals, both with +2000; the Arizona cardinals and the San Francisco 49ers with +2500 and the most disadvantaged by gamblers are: Las vegas raiders (+4000), the Philadelphia Eagles (+6000) and the Pittsburgh steelers (+6600).

YOU MAY ALSO BE INTERESTED: NFL: DATES, TIMES AND CHANNELS TO SEE THE PLAYOFFS WILD ROUND