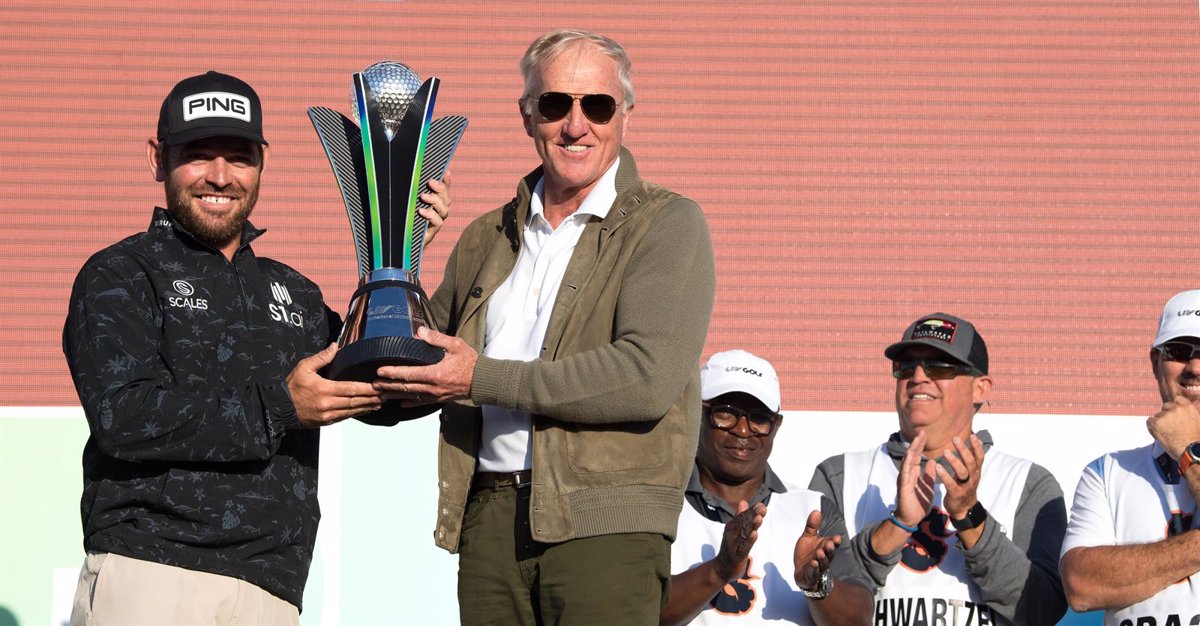 SIDNEY (AUSTRALIA), 15 Sep. (dpa/EP) - The executive director of LIV Golf, Greg Norman, charged harshly against the PGA, whom he accuses of

The executive director of LIV Golf, Greg Norman, charged harshly against the PGA, whom he accuses of being “trying to destroy” the new Saudi circuit, rejecting “the notion” that they are the ones who are trying to end the American, that he “has not sat down or had a conversation” with him or his investors.

“The notion that we’re trying to destroy them is not true. The PGA Tour is trying to destroy us, it’s as simple as that. The PGA hasn’t sat down or had a conversation with me or any of my investors,” Norman said. to ‘The Australian’ newspaper.

The Australian acknowledged that he tried to create a good relationship between the two circuits, but that he discarded it when he saw that it was not going to happen. “I treated him personally very hard last year, but when we found out we were never going to get any answers from him, we decided to call it quits,” he said.

Currently, according to Greg Norman, LIV Golf does not want to resume those potential conversations. “Honestly, we have no interest in sitting down with them because our product is working,” he warned of a new circuit that has included players like Spain’s Sergio Garcia or Americans Dustin Johnson and Phil Mickelson.

Criticism has occurred since the creation of this circuit financed by Saudi Arabia was announced, something that the ‘White Shark’ does not pay “attention”. “All I can say is I’m here for the game of golf. I’m focused on building the best league we can,” he said.