GUADARRAMA/ Works on the soccer field and athletics track are underway 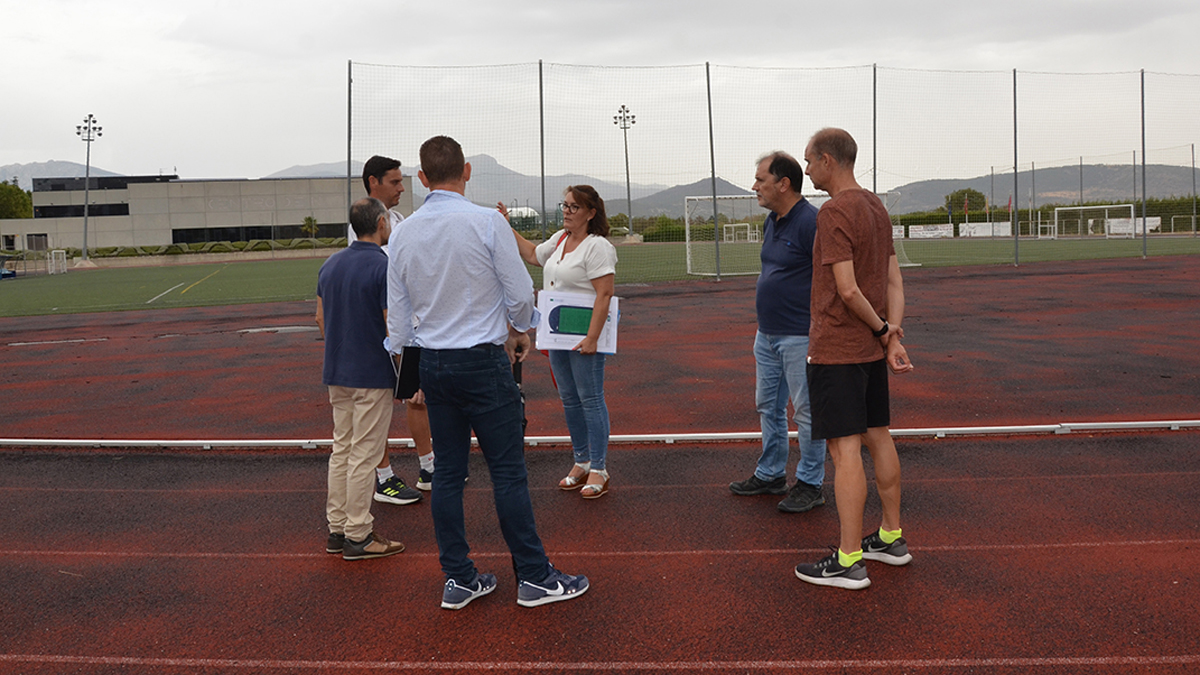 This week the reform works of the artificial turf soccer field and the athletics track have begun. This remodeling will involve an investm

GUADARRAMA/ Works on the soccer field and athletics track are underway

This week the reform works of the artificial turf soccer field and the athletics track have begun. This remodeling will involve an investment of 729,741.89 euros, which will be financed with PIR 2016-2019 funds and municipal funds

As established by the legal terms of the award, the corresponding works have started with the signing of the act of rethinking the works by the managers of the company Mondo Ibérica SA, successful bidder in the bidding process, and the Guadarrama City Council .

A necessary step for the beginning of the works in which a total of 729,741.89 euros will be invested, including taxes, financed by the PIR 2016-2019 funds and municipal funds. The works will be destined to completely renovate the surface of the artificial grass soccer field, including the irrigation system and the replacement of the deteriorated pavement of the athletics track.

Work begins on the reform of the artificial turf soccer field and the athletics track (Photo: Guadarrama City Council)

These actions will aim to respond to the current needs of the field and the sports area that, for years, has presented an evident deterioration by the use and the meteorological agents that have caused the hardening, shortening and sticking of the surface of the soccer field.

For its part, the athletics track presents a significant degree of deterioration, due to use, meteorological agents and, possibly, as established in the technical report, due to a previous poor execution that causes unevenness, breakage of materials and water deposits in many areas of its surface. This situation makes its full use impracticable, which is why a complete renovation has been necessary.

The works have an established deadline of twelve weeks. To respond to the needs of the users of the football field, the Guadarrama City Council has signed agreements with neighboring municipalities for the use of its facilities, with the aim of guaranteeing the availability of spaces for sports practice.

The tender for these reform works was opened last June after the drafting and approval of the reform project had been completed by the General Directorate of Investments and Local Development of the Deputy Ministry of Local Administration and Digitization of the Community of Madrid and after the elaboration of the pertinent reports by the municipal technicians, finalized last May.

The tender was carried out through a simplified open procedure, in accordance with article 159 of the LCSP, through which any interested businessperson could present a proposal within the period established for it, which was until July 6, 2022 at 14 hours, through electronic administration.