Guardiola, Canelo, Phelps, Kane… duel of stars on the golf course in the ‘Icons Series’ 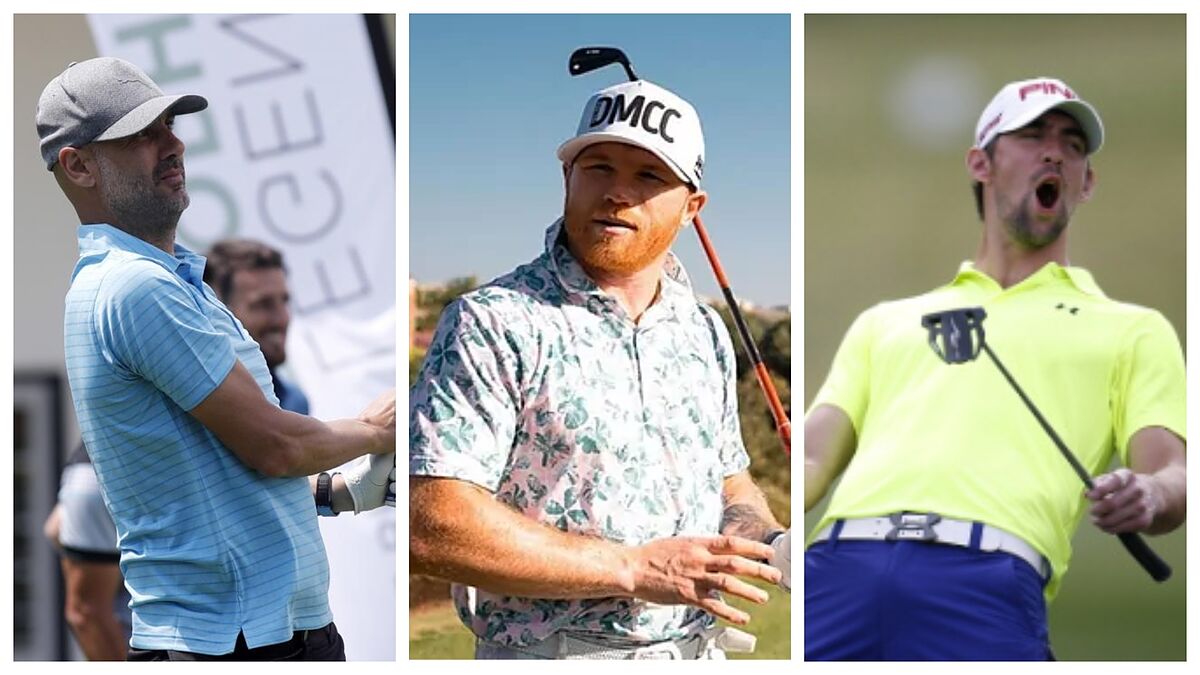 Guardiola, Canelo, Phelps, Kane… duel of stars on the golf course in the ‘Icons Series’

Lreach the final of the tournament Icon Seriesa golf competition held in the Liberty National Golf Club of New Jersey (United States) and which pits sports stars from the United States against those from the rest of the world. the streaming platform DAZN offers this Friday, July 1 (8:00 p.m.) the unique tournament.

For its part, the rest of the world team is captained by Ernie Els and has among its members Pep Guardiolaenglish footballers harry kane and James Milnerthe Mexican boxer Sal ‘Canelo’ ÁlvarezAustralian tennis player Ashley Barty or the Indian cricketer yuvraj singh.

At the event, 24 sports stars compete under the match play formatbefore fans and cameras on a very different playing field from the one they have dominated during their careers.

This Friday, the final day of the tournament, to have comments in Spanish. The event can be followed live and on demand through DAZN globally, except in the United States, Canada, Australia and Sub-Saharan Africa.

Tags: Golf, sports Center
José Toledo, leader in the Professional Golf Tour in San Miguel de Allende
The Memorial: Matsuyama, disqualified from the Memorial for using a tuned club: the golfer recognizes the irregularity
“We want to promote golf to have the Chilean flag on more international circuits”
GOLF 1256