Guardiola: “Nobody could imagine what Messi did to PSG” 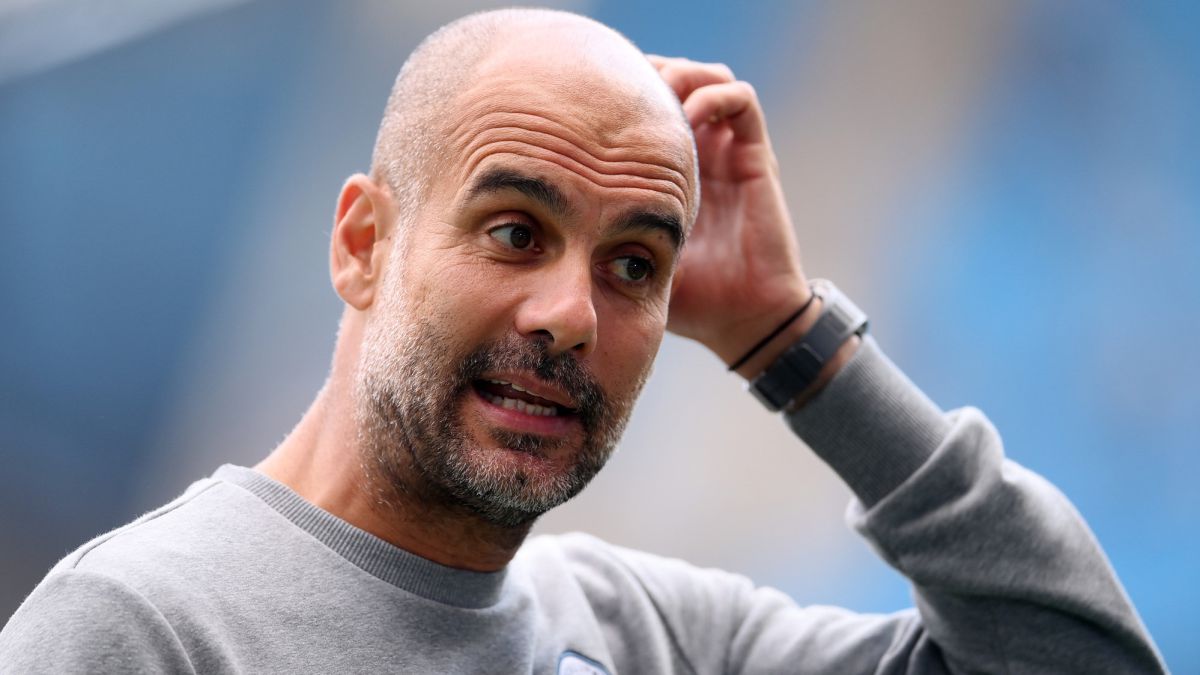 Messi at PSG: "It was a surprise but everyone has already accepted it. A few years ago nobody could have imagined it. In football, nobody knows wh

Messi at PSG: “It was a surprise but everyone has already accepted it. A few years ago nobody could have imagined it. In football, nobody knows what can happen in the short term. These types of players speak for themselves on the field, I don’t have to add much more. We have been fortunate to see him all these years. What he has achieved in his career is more than exceptional, I hope that tomorrow he can play for the good of football. “

Messi-Mbappé-Neymar: “They are exceptional. How to stop them? I don’t know, they are very good. Talent is very difficult to control. We will try to defend well when we don’t have the ball.”

PSG potential: “Luis Enrique’s Barcelona had incredible players at the top. This PSG has players at the same level but football needs time, although people sometimes don’t give it. For many years PSG has had great players. PSG will always be a great competitor. We have to defend them as a team, we can’t put the pressure to defend on a single player, we have to do it together. “

Gabriel Jesus level: “The important thing is that he is in love and is delighted to be a father. Congratulations to him and his partner, he is living a great stage in his life.”

What’s more, Riyad Mahrez also spoke to the media. On the match against PSG, he said: “It’s a great team. They have the same team from last year but you have to add Messi, Achraf, Ramos, Donnarumma or Wijnaldum. It will be like a few months ago, a very tight match. When you play In the Champions League you have a special motivation. We have to be ready. “