Guardiola shakes the world of football with a profound reflection on Messi: “He made me be…” 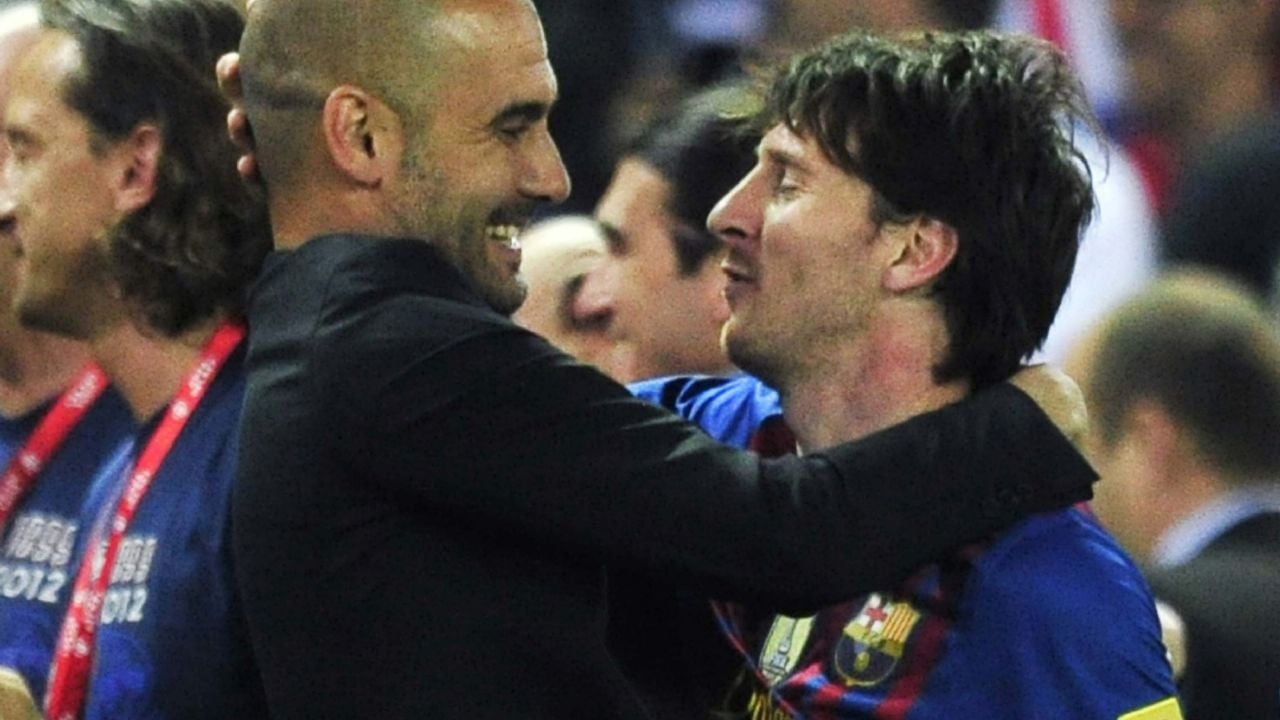 Everytime that Pep Guardiola talk about Leo Messi He does it with a hint of nostalgia, with emotion and without holding back praise. This time, d

Everytime that Pep Guardiola talk about Leo Messi He does it with a hint of nostalgia, with emotion and without holding back praise. This time, during an interview with Telemundo Deportes, the coach of the Manchester City was asked about what the Argentine star means in his career and he did not hesitate: “Messi in my career means everything”.

“He made me more competitive than my peers made me. He knows there was a group of incredible players who helped him. I’m talking about the time I had him, I’m not talking about before, after, Argentina or PSG , just from the years I was with him. There was an impressive group of players, “he continued.

In the talk with the journalist Verónuca Brunati, he continued: “There were many stars at the right time, at the right age, everyone’s perfect. We got together and it had to happen. It was number 10, the perfect age of Xavi, Iniesta, Puyol Perfect, slightly older veterans, young people, people who came to add and add. A chemistry was generated between all of them that happens only once in a lifetime”.

“We won a lot, and without him we would have won, but how much? Impossible,” he said and then made a curious comparison: “Without wanting to compare myself, I simply compare Messi with Michael Jordan. I felt like Phil Jackson when I had Michael Jordan. Because he (Jackson) had that ‘I’ve won six rings’ feeling, I’ve won too.”

“How many difficult games have we had and when he (Messi) flowed and did (he made dribbling signs), come home. We took the plane and went for another (title). I always say that he has made us all good. I have to give a bottle of wine because it has made me have good contracts, ha. I owe him a good bottle of wine to thank him, “he laughed.

To close, he questioned whether the one in Qatar would be Leo’s last World Cup and revealed a wish: “Is it the last? I hope he arrives physically and that he trains a lot. I haven’t spoken to him after the Copa América, but I congratulate him. It must be something very difficult for him and being Messi. The World Cup remains for him and he will go for it”.

Tags: Argentine national team, Pep Guardiola, Leo Messi
“He told me that he is going to stop playing at the end of the year,” said Gonzalo Higuain’s father
Argentina National Team: Why Scaloni decided not to add young people from local football
He showered it with praise! “Lionel Messi is embellishing football as Maradona did in his time”, declared the Estonian player who honored Diego with his particular captain’s ribbon
FOOTBALL 3250