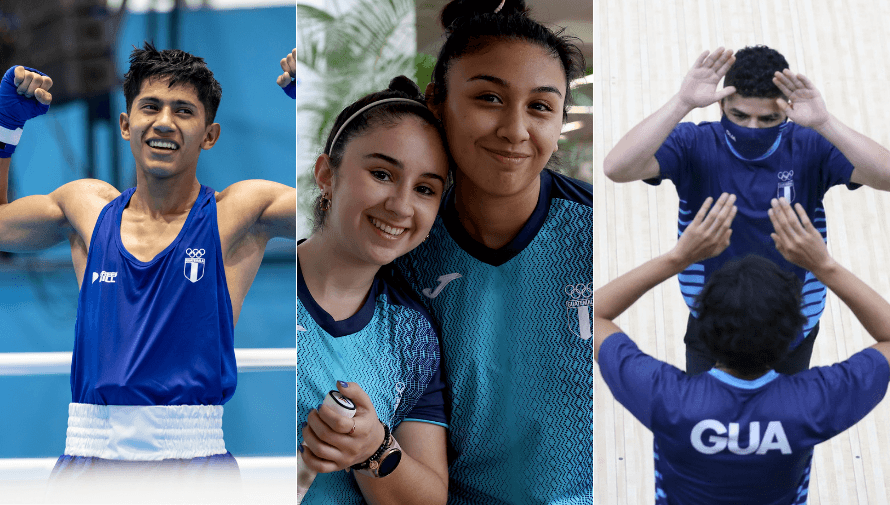 The harvest of medals Guatemala in the I Junior Pan American Games of Cali-Valle 2021 continues to grow and this Sunday, June 28, the national delegation sumo 3 bronzes more in testing bowling, boxing and squash.

There were 5 athletes who had the opportunity to get on the podium in their respective sports disciplines and contribute to the outstanding performance that Guatemalan sport is obtaining Colombia. Here we tell you more details.

Guatemalan athletes took the podium in bowling, boxing and squash

The first medalist of the day for Guatemala was the boxer José Felipe Mijangos, who took the bronze after reaching the semifinals of the -52 kilograms category. Mijangos, 18, scored 1 win and 1 loss to win the delegation’s only medal in boxing.

His first fight played in the Luis Ignacio Alvarez Coliseum in Guadalajara de Buga, Valley of the Cauca, won it by TKO in the third round at Juan Rodriguez from Trinidad and Tobago. While in the semifinals, he fell by unanimous decision against the Cuban Ewat Marin.

Description of the photo for the visually impaired: José Mijangos lifts his gloves during the semi-final fight. (Credits: COG / CDAG)

For its part, the female duo made up of Tabitha Gaitan and Maria pinot, they obtained the second medal of the squash delegation. The Guatemalan couple also reached the women’s doubles semifinals and did so after beating the Americans Lucie and Marina Stefanoni.

In the game to access the semifinals, Tabita and María left everything on the court but lost in a tight 2-1 against Maria Ramirez and Valentina Sierra, from Colombia.

Description of the photo for the visually impaired: Tabita and María smile after finishing third in the female doubles. (Credits: COG / CDAG)

In bowling, Diego Aguilar placeholder image and Marvin Lion they took third place in the men’s doubles category after recording 4891 points. The Guatemalan duo was located behind Costa Rica that achieved silver and Colombia with gold.

During their participation, the Guatemalan youth imposed a new record Pan American Youth, by knocking down 510 pins in one game. 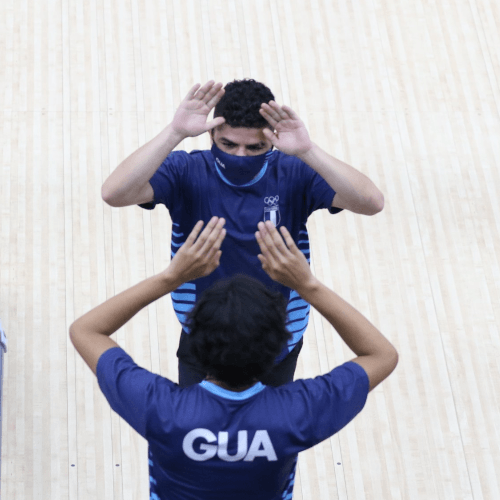 Description of the photo for the visually impaired: Diego and Marvin raise their hands to congratulate each other. (Credits: COG / CDAG)

Thanks to these 3 medals, the delegation reached a total of 8 medals, divided into 1 silver and 7 bronzes. So far, the sports in which Guatemala has been present on the podium are bowling, boxing, swimming, judo, squash and taekwondo.

It may interest you: Roberto Bonilla won silver at the I Junior Pan American Games in Cali-Valle 2021.

Did you already know that in Guatemala.com we have a Telegram channel? Join in this invitation link.