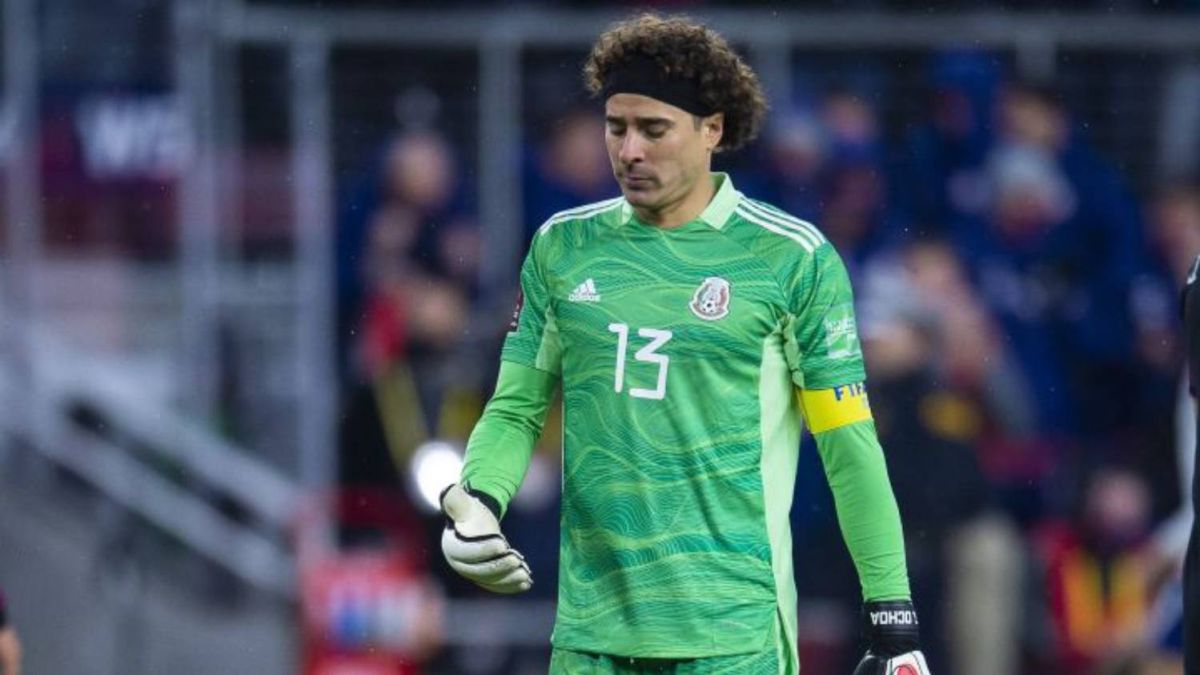 Mexican Guillermo Ochoa beat Costa Rican Keylor Navas and was named as the “Best Goalkeeper in Concacaf” by the International Federation of Soccer History and Statistics.

Despite the fact that with his club, America, he did not experience a round 2021, as he was unable to be champion in the MX League and lost the final of the Concacaf Champions League, against Monterrey, Ochoa managed to beat Navas as the best goalkeeper in the area this year, further igniting the controversy that has confronted the two goalkeepers for years.

Guillermo was the starting goalkeeper of the Mexican team that, commanded by Jaime Lozano, managed to win the bronze medal at the 2020 Tokyo Olympics, which was fundamental to the IFFHS decision.

Keylor, meanwhile, did not play the Gold Cup due to injury and has been part of the irregular qualifying round for Qatar 2022 that the Costa Rican team has had.

Regarding the distinction for the “Best Concacaf Player”, the IFFHS decided to award it to the Canadian Alphonso Davies, a player for German Bayern Munich, winner of the Bundesliga, Super Cup and Club World Cup.

Loading...
Newer Post
Karen Araya leaves Santiago Morning and returns to European football
Older Post
NBA: the longest winning shot in history, in the hands of Devonte Graham: this is how the game between New Orleans Pelicans and Oklahoma City Thunder was defined