Guinness record: they built the largest Formula 1 in the world with 500 thousand plastic bricks 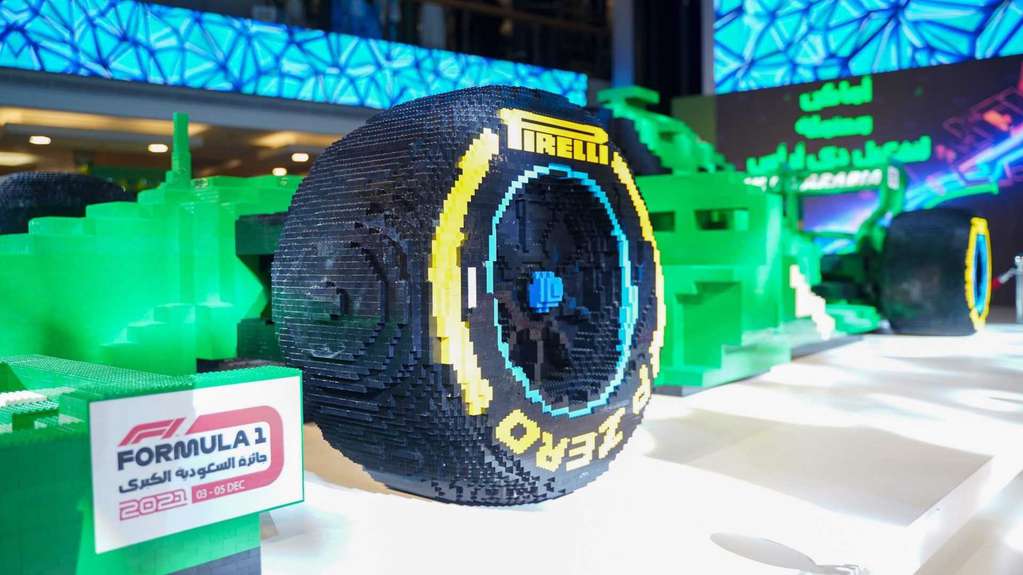 To promote the upcoming 2021 Saudi Arabian Grand Prix of Formula 1, the world's largest single-seater was built from plastic bricks. The car has 5

To promote the upcoming 2021 Saudi Arabian Grand Prix of Formula 1, the world’s largest single-seater was built from plastic bricks. The car has 500 thousand parts and was registered in the Guinness Book of World Records.

In its development, specialists from Lego, the firm that produces these “bricks”, worked in the central hall of a shopping center called Red Sea Mall, located in Jeddah. They beat the previous record set by Ferrari in 2019, when they built a red racing car out of 350,000 parts.

The last brick was laid by the president of the Saudi Automobile and Motorcycle Federation (SAMF), Prince Khalid bin Sultan Al-Abdullah Al-Faisal.

This is Lego Formula 1

From now on each piece of this Formula 1 is also for sale on the web and the proceeds go to Ehsan, Saudi Arabia’s national platform for charitable work.

“This exciting project was about giving back to our community and reflecting the true meaning and values ​​of progress, innovation and social responsibility that modern Saudi Arabia symbolizes,” stated the Prince.

The SAMF President added: “This incredible achievement has been a feat of collaboration and ingenuity united by a collective passion to use the power of F1 to provide Saudi Arabia with a better future. To be able to show this to the world on the weekend of the first Saudi Arabian Grand Prix is ​​an amazing achievement and I can’t wait to see what else awaits us. “

When is the 2021 Saudi Arabian Grand Prix of Formula 1?

The Saudi Arabian Grand Prix will take place December 3-5 at the Jeddah Street Circuit. It will be the ante-last GP of Formula 1 in the 2021 season. The seven that remain to define the champion are:

The two candidates for the crown this year are Lewis Hamilton, who leads the Drivers’ Championship with 246.5 points, and Max Verstappen, who follows with 244.5 points. 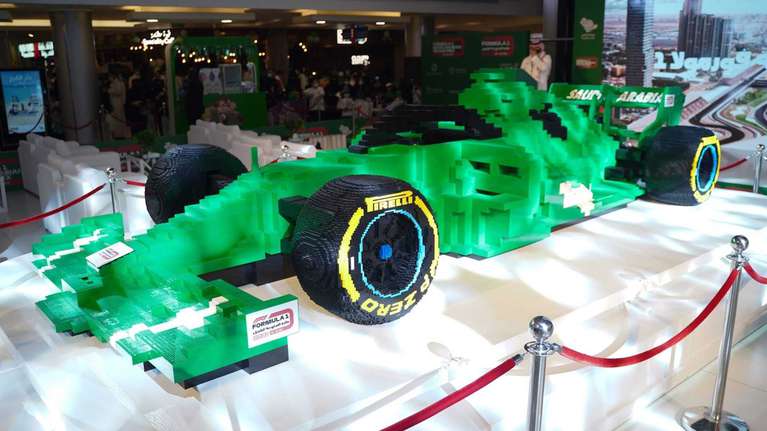 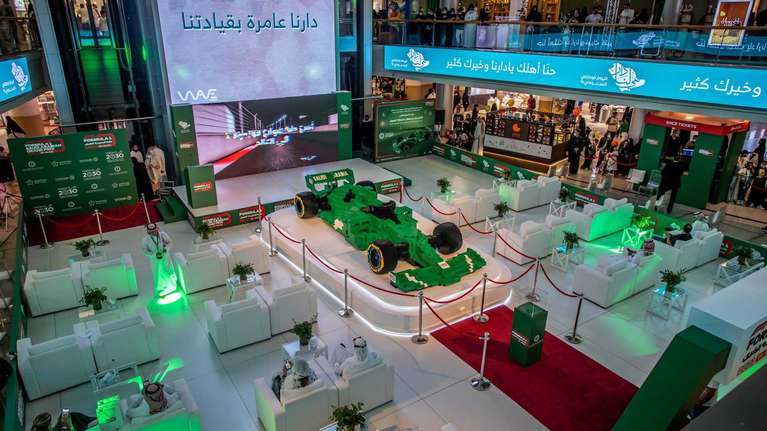