Gustavo Trujillo, the Cuban boxer with more than 14 fights won 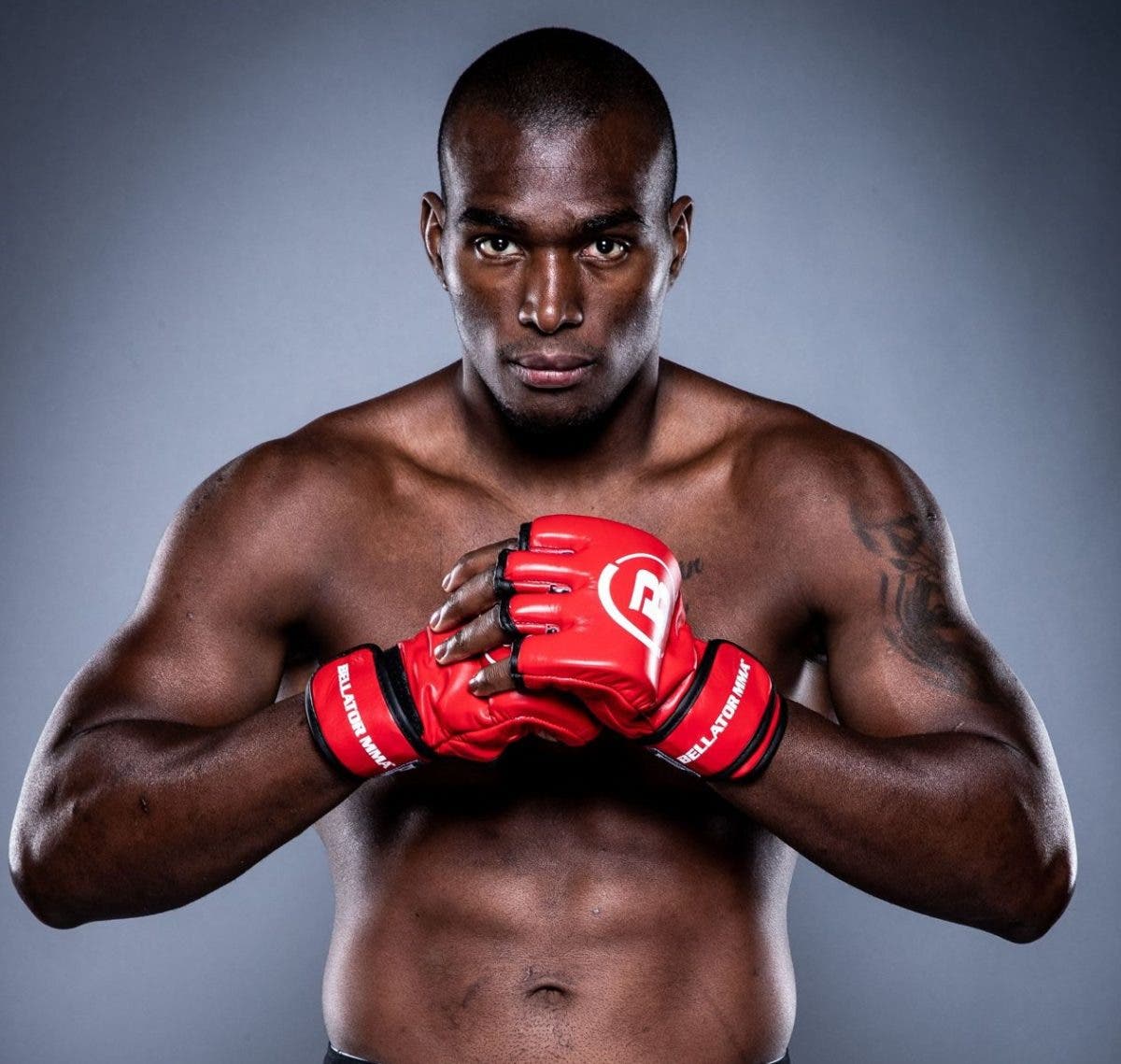 Gustavo Trujillo, who currently resides in Miami, was born in Morón Ciego de Ávila, Cuba. Since he was six years old he has been passi

Gustavo Trujillo, who currently resides in Miami, was born in Morón Ciego de Ávila, Cuba. Since he was six years old he has been passionate about combat sports, beginning at the age of eight to practice boxing and Greco-Roman fight, activities carried out after school hours. At the age of 10 she joins the Provincial Youth Greco-Roman Wrestling team and later at 17 she is part of the Cuban National Olympic team, being the second figure of 97 kilograms.

Gustavo Trujillo, is better known in the world of sports and among his followers as “Cuban Assassin” nickname given by the CEO of the “Bare Knuckle Fighting Championship” (BKFC) as a result of seeing Gustavo’s great potential and performance and claiming that his fists are Assassins.

Gustavo Trujillo arrived in the United States in 2015, having the opportunity to venture into mixed martial arts and learn new forms of combat sports, but the most important challenge he had was having to learn a new language while he had 2 different jobs and without forget the discipline of training twice each day. “My success comes from discipline, perseverance in training, faith in me and a family that supports me unconditionally”.

It may interest you: Puello and García arrive in the DR today; president arranges reception

Thanks to his discipline and perseverance, Gustavo Trujillo has won 14 fights in his sports career where the last 4 have been by KO in the first round in the “BareKnuckle” modality. “I am very proud of the recognition of my Latino community and also that I am the number 2 Bareknuckle contender in the world.”

Gustavo Trujillo uses his social networks to help other people see his consistency and discipline in each training session. Through his instagram @cubanassassin305 he raises funds to help other boxers who do not have the items to be able to train. Gustavo has a foundation “Young Tigers Foundation” together with his team and his coach they support many young people by giving them housing, clothing and positioning these young people in fights so that they can make their sports career. All training is completely free, guaranteed by the foundation. “One day I want to help many people and especially young boxing talents.”

Tags: Dominican Republic, news, today
They go for 5 gold! key day for boxing
Neither football, nor goal, nor anything in Athletic’s game against Getafe
14 players, in the Adolfo Rejas Insurance trophy at the La Cerrada de Rioseco Golf club
BOXING 4199

Loading...
Newer Post
Three teams want him: the driver who would return to Formula 1 after a year of absence
Older Post
Julio Enciso debuts with assistance in Brighton’s win – International Football