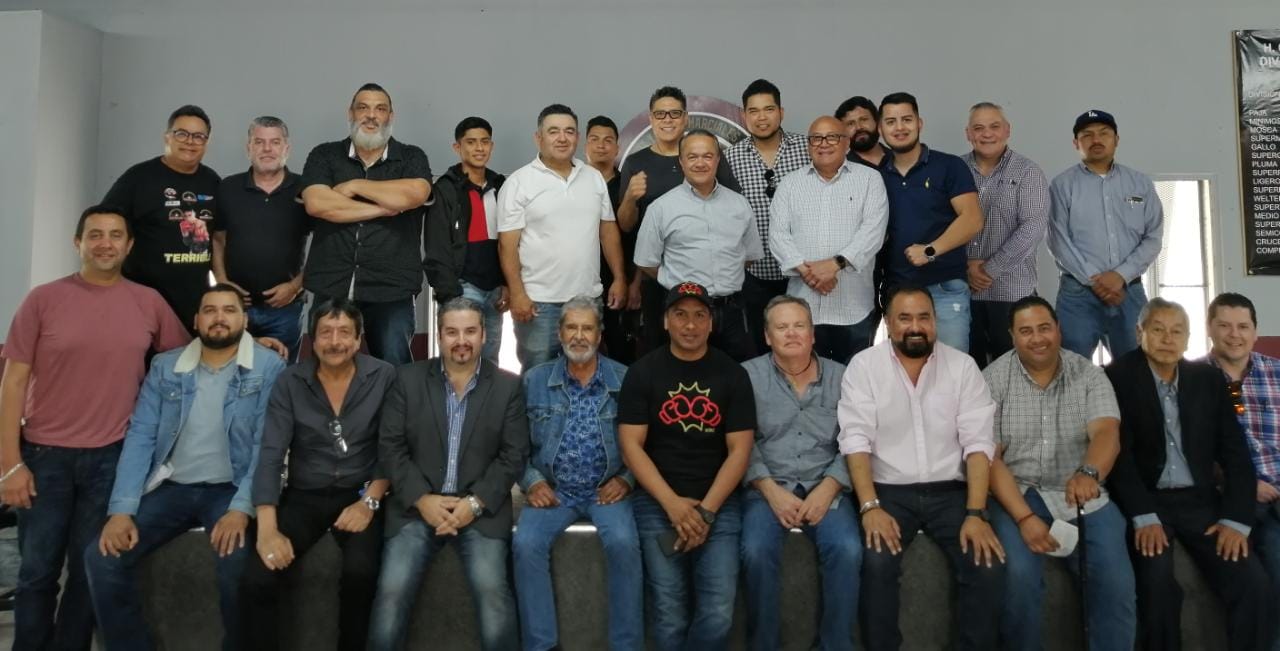 The H. Commission chaired by Alejandro "Terra" García held a seminar for Boxing judges this day with the aim of unifying evaluatio

The H. Commission chaired by Alejandro “Terra” García held a seminar for Boxing judges this day with the aim of unifying evaluation criteria in fights.

The course was given by the judges, Carlos Flores, Leobardo Ibarra and Carlos de la Rocha.

Also present at the seminar were the commissioner, Sergio Lechuga, the executive secretary, Juan Luis Barba, the referee, Edgard López, and the doctor, Benjamín Sandoval.

Around 20 judges who were members of the Commission attended the refresher course.

“We had a large turnout. The objective was to unify criteria for the good of the commission and of each of the judges individually so that there are uniform criteria as established by the regulations and give those results that the commission deserves because we are number one in all of Mexico,” he said. input the judge, Carlos Flores.

“In fact, we set a precedent because we are evaluating physically through a written exam, where the reasons are being given why they give those scores, this way we will have the file of their performance in each of their fights in a documented way, with which we are already setting the standard to start an accurate evaluation of each of the judges”, he added.

The also vice president of the H. Commission stated that after this first evaluation there could be some changes in the team of judges.

“It’s not about pointing fingers at anyone, but about supporting officers who need training to improve their performance,” he acknowledged.

Flores announced that more seminars are scheduled to take place.

“The idea is to do no less than four courses a year, some will be updates and others training because we intend to invite all those Boxing fans who intend to be judges,” he concluded.