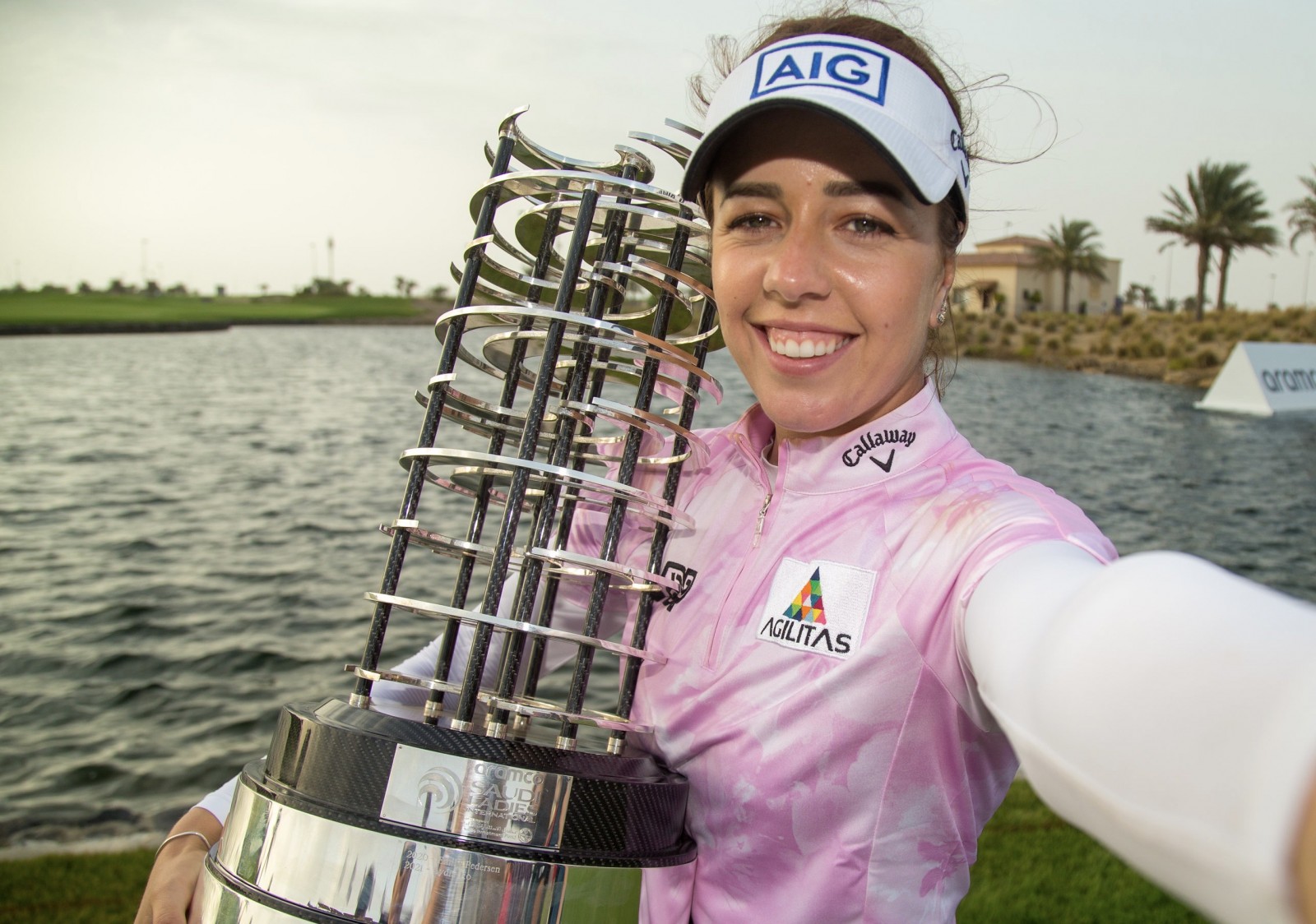 Hall shot earlier rounds of 69, 69 and 68 to enter the final day with a five-shot cushion, a lead he held until the end with a closing 71 to finish 11 under. The win earned the Hampshire player a second Ladies European Tour title alongside her win at the Women’s Open in 2018.

Hall, who made five birdies and four bogeys en route to a resounding victory, said: “Sometimes it’s not always easy to take such a big lead on the last day; It puts a little more pressure on you, but I was very happy with the way I behaved today.

“The forward nine played a bit calmer today, as there was less wind than we had, so I tried to take advantage of that to be further forward, and that calmed me down. Leading the whole week is very special. I think the first round was really very important as it set me up for the rest of the week. It’s fantastic to get a win under my belt so early in the season. I really love this place and I love the golf course.”

Sweden’s Johanna Gustavsson and Czech rookie Kristyna Napoleaova finished tied for second at six under, five shots behind winner Hall. It’s been an amazing week for Napoleaova, a former AC Sparta player who only started playing golf in 2016.

“It’s like a dream. I didn’t even expect to get into the event and what happened this week, I feel like it’s like a fairy tale,” said the 25-year-old. “It was an absolutely incredible week. I am so grateful to be here. I can’t wait to go back again. I think everyone wants to win and I hope that one day, at any time, it will come to me too.”

Denmark’s Emily Kristine Pedersen, who won this event in 2020, finished in fourth place at five under after a final round 67, while Spain’s Carlota Ciganda fell a shot further back in fifth place. American Kelly Whaley produced a spectacular performance on the final day equaling the course record of 63 and setting a LET tournament record of eight consecutive birdies. The 24-year-old catapulted into the final standings by finishing tied for sixth at three under par.

Whaley said: “It’s the best round I’ve ever had in a tournament. My whole goal today was just to enjoy it and have fun, being my first international professional event. I’ve never had eight birdies in a row. That is something memorable for anyone. Once I made about four or five birdies, I was like, ‘Okay, now you’re in. You can not stop. He was just giving me opportunities and it was a lot of fun. I think in these situations the pressure can get to you and it becomes almost daunting, but I really came close today trying to enjoy every shot and find something on every hole that I loved.”

Hoge returns to the lead at Pebble Beach alongside Hossler and Putnam | Sports | America Edition
Chefs & Golf Madrid brought together the best chefs on a day to remember
Golf: Cantlay and Schauffele extend their lead at the Zurich Classic
GOLF 1248