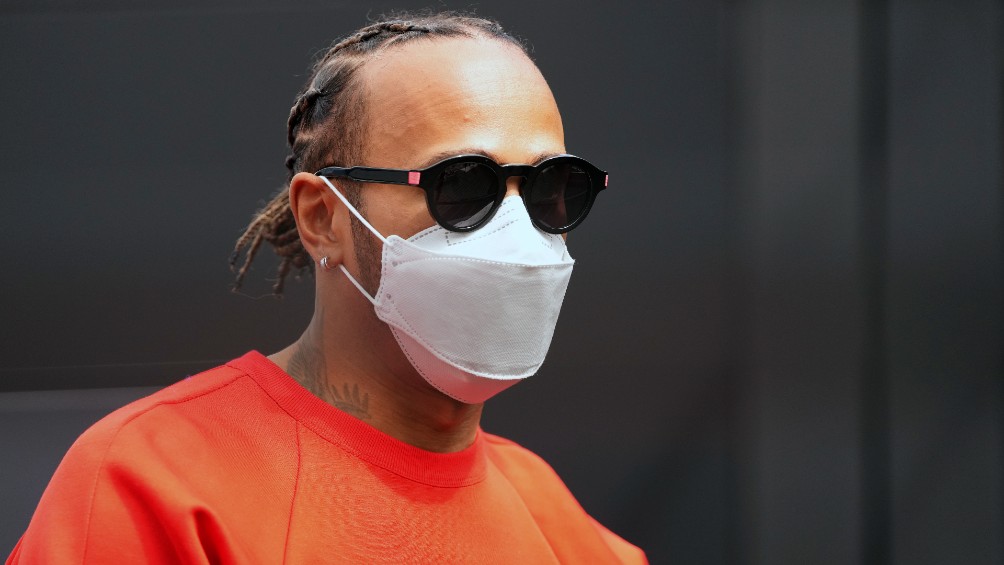 In recent years, a great rivalry has arisen between Mercedes and Red Bull in Formula One, which was evident in the classification of the sprint rac

In recent years, a great rivalry has arisen between Mercedes and Red Bull in Formula One, which was evident in the classification of the sprint race for the Austrian Grand Prix.

And it is that Lewis Hamilton lost control of his car in the corner and crashed into the security barriers, a fact that was celebrated by a large part of the attendees of the red bull ring where the race will take place But the English criticized the actions of the fans.

“I didn’t hear them at the time (of the accident), I mean, I was thinking about a lot of things after the accident. But I heard it afterwards and, you know, I don’t agree or approve of any of it,” Hamilton said at the end. Of the test.

“A driver could have ended up in the hospital. And you’re going to celebrate that? I mean, it’s amazing that people do that, knowing how dangerous our sport is. And I’m thankful I didn’t have to go to the hospital, and I was not seriously injured, but you should never celebrate someone’s accident,” he added.

YOU MAY ALSO BE INTERESTED IN: VIDEO: LEWIS HAMILTON HAD A STRONG CRASH ON THE WALL IN THE QUALY OF THE AUSTRIA GP

Loading...
Newer Post
He nailed a 97-yard shot in a golf tournament
Older Post
Sandra Douglass: who is the president of the NFL, where she was born, age, family