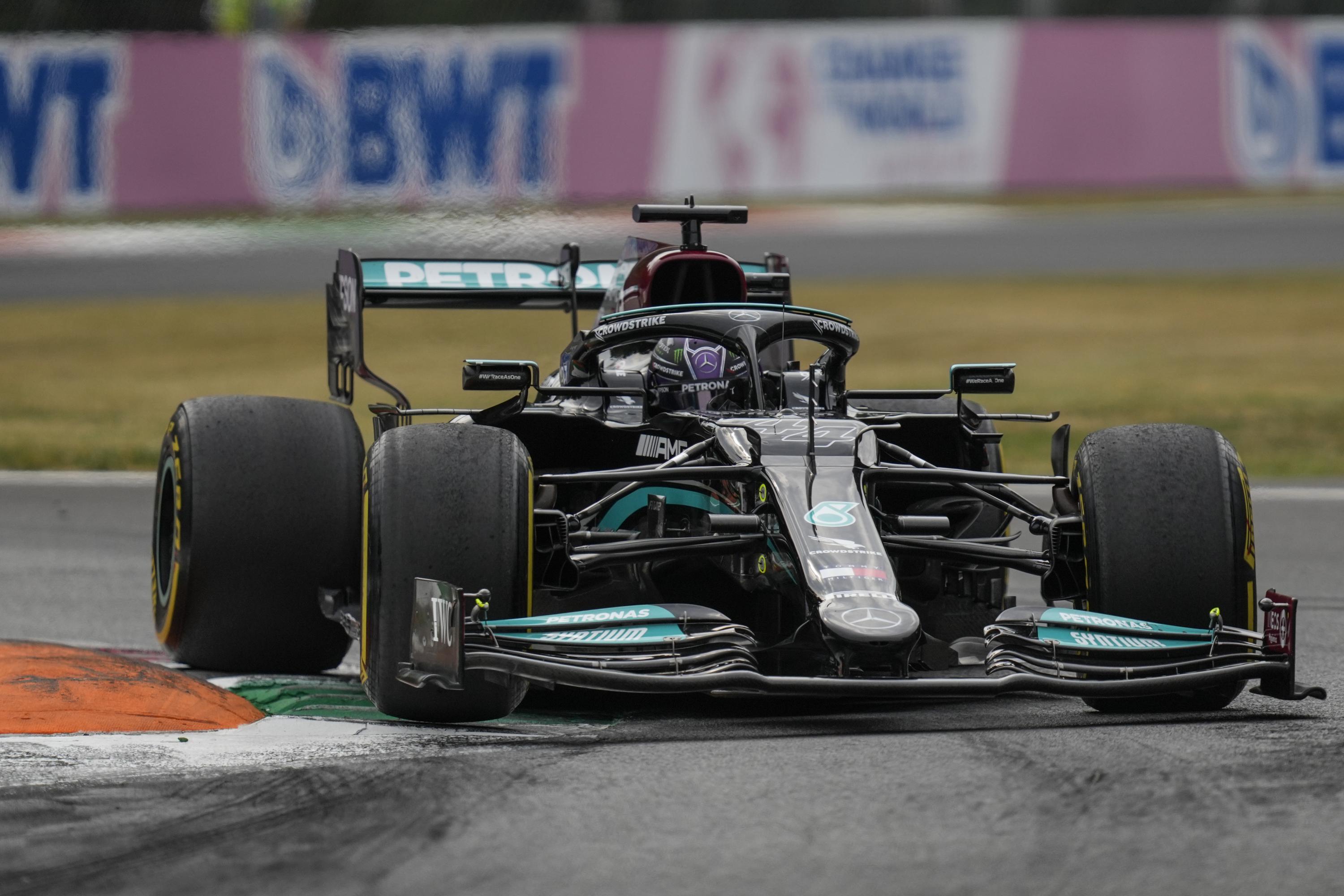 MONZA, Italy (AP) – Britain’s Lewis Hamilton, reigning Formula One champion, set the fastest time in first practice for the Italian Grand Prix on Friday, ahead of returning from a qualifying sprint later the same day.

The Spanish Carlos Sainz was the Ferrari driver with the best performance, in seventh place, on the home circuit for the Italian team.

Verstappen and Hamilton have very contrasting records in qualifying at Monza. The fifth starting position has been the best for the Red Bull rider, while Hamilton has seven poles in this GP.

However, the second qualifying sprint of the season will be adopted at Monza, following his debut at Silverstone.

Instead of the standard format of two practices on Friday and a third session and qualifying on Saturday, a practice session will be run on Friday, followed by a qualifying session that will determine the location on the grid for Saturday’s sprint. There will also be a second practice on Saturday.

The sprints will be 100 kilometers long and the best three will also receive points for the general standings. The first place gives three points, the second place gives two and the third place gives one.

Hamilton was the fastest in qualifying at Silverstone but Verstappen surpassed him in the sprint to take pole.

Verstappen won the Dutch Grand Prix on Sunday to take a three-point lead over seven-time world champion Hamilton, but the Dutchman often performs poorly at Monza, where he has never been on the podium. His best result has been a fifth place.

In contrast, Hamilton has won the Temple of Speed ​​five times and has three more podiums.