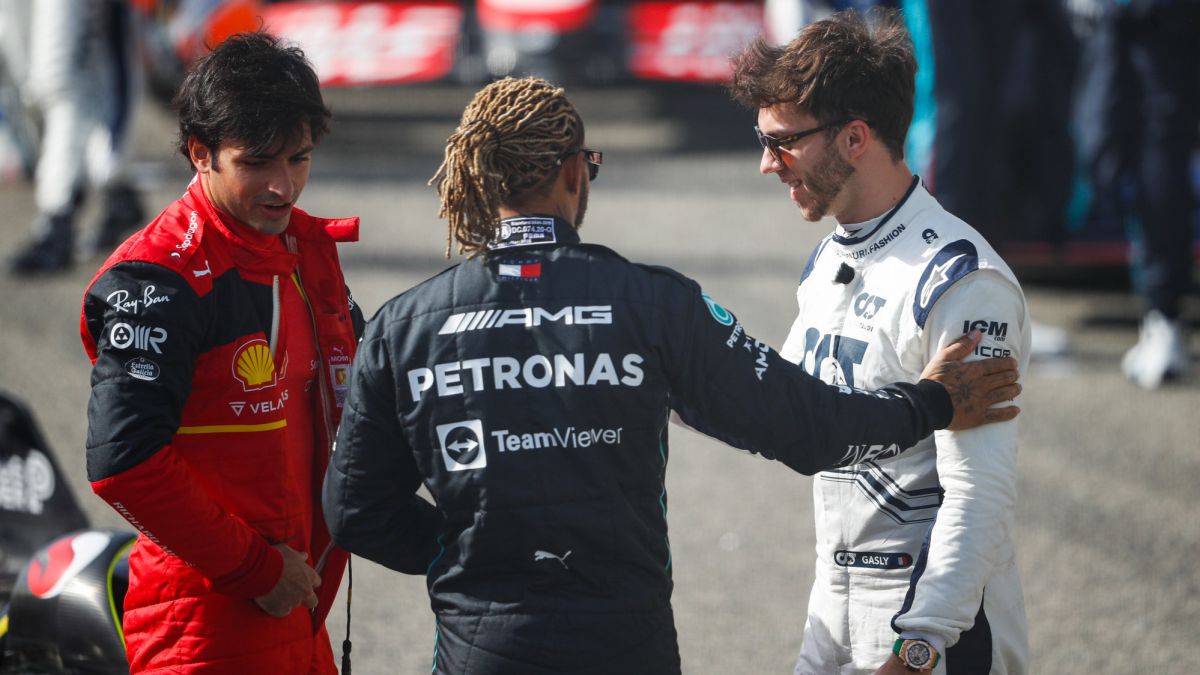 Lewis Hamilton not satisfied with the behavior Mercedes W13 after two days of testing in Bahrain. He does not attribute it to the new aerodynamic

Lewis Hamilton not satisfied with the behavior Mercedes W13 after two days of testing in Bahrain. He does not attribute it to the new aerodynamic package, without pontoonspoints to the harsh conditions of the circuit (wind, dust, heat…) and to the peculiarities of this new generation of F1 cars, heavier. “It’s tough out there, there’s wind and it changed throughout the day. It’s tough. You see it on the ‘on-board’ cameras, rebounds, potholes… I’m not very happy at the moment. Wind, pouringwhich is worse here… that’s why we worked on different scenarios to try to maintain the downforce without having the rebound. Some have done better.”

Russell, his partner, pointed to Ferrari as favorites, and Sainz cleared: “We see what Mercedes does according to the GPS and… I better keep quietBut Hamilton responded to the Madrid native’s comment with humor: “It would be great if we faked the oversteer and this difficult driving, on purpose, to hide our car. It is not the case. We have things that need to be resolved. But maybe next week we’ll have a good idea.” The seven-time English champion predicts “a double for Ferrari, or Red Bull”, if a grand prix were held right now. Meanwhile, for the last day Red Bull receives a package of improvements that Verstappen and Checo will release.

Windshield | PHOTO GALLERY | A date with Formula 1 legends
Monaco F1 GP 2022: Checo Prez returns to Monaco, a place of bittersweet memories
They assure that Checo can still fight for the Formula 1 title
FORMULA 1 1972

Loading...
Newer Post
It will renovate basketball courts in Argentina, Brazil, Mexico and the Dominican Republic
Older Post
Fernando Alonso sees the option of winning the F1 World Championship with Alpine as real: “We may have the opportunity in the short or medium term”