Hamilton shakes Formula 1 with a strong reflection on Valtteri Bottas 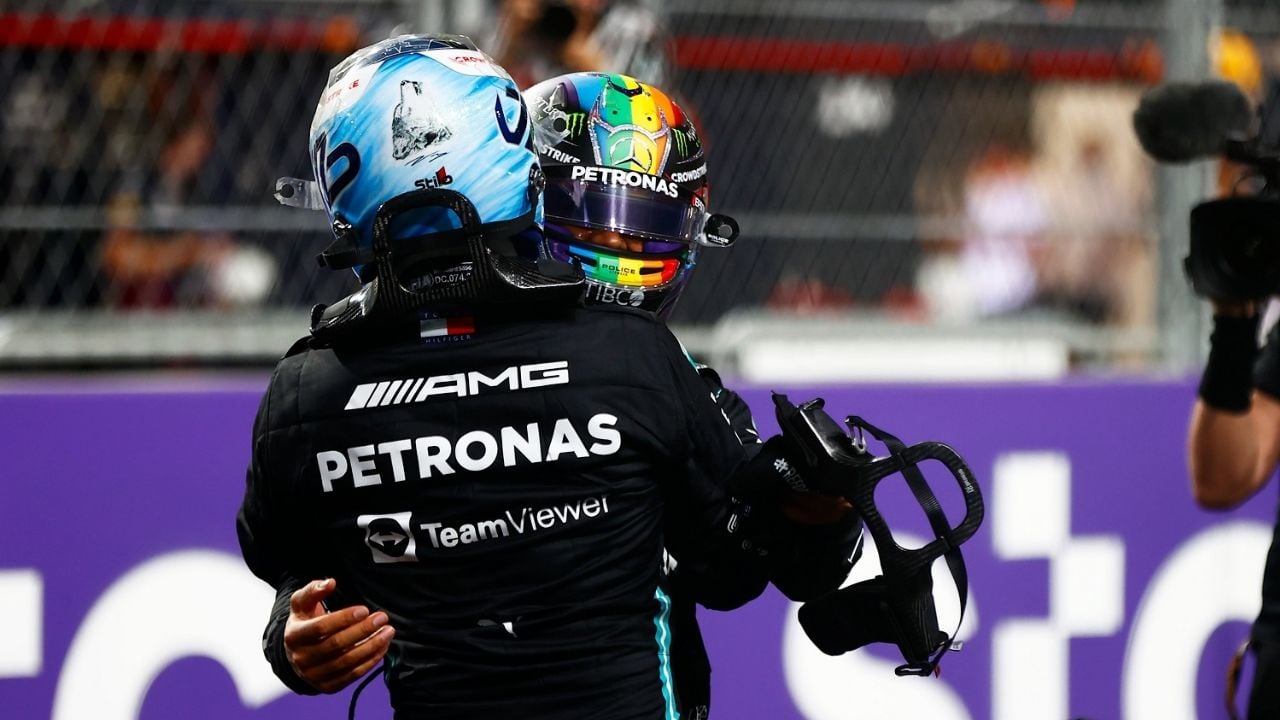 Lewis hamilton (Mercedes), seven times world champion of Formula 1, which will start first this Sunday at the Saudi Arabian Grand Prix, declared in the street circuit of Jeddah that “signing the double” in the classification was something “incredible” and highlighted the work of his partner, Valtteri Bottas, whom he described as “the best partner in the history of this sport”.

“It was a great result, this double; we have worked very hard in the simulator; and the collaboration of Valtteri (Bottas) has been epic. He is the best teammate there has ever been, throughout the history of this sport.” , he exclaimed, shortly after getting off his car, after raising his own historical record for ‘poles’ to 103, improving Bottas by 111 thousandths and Verstappen by 142, who surpassed him by eight points and this Saturday had an incident that left him chewing anger.

“What a tough track this is,” he commented in Jeddah, which this Sunday will aim to raise, also to 103, another of his historical records: that of victories in the premier class, in which last year he equaled the seven titles of the German Michael Schumacher. “During the third (and last) free practice and qualifying I was lacking pace and had problems with the tires,” commented the English star.

“So for us to be able to finish qualifying in the first two places is something incredible. We have worked very hard for it. The collaboration has been epic with Valtteri. These guys (referring to the Red Bulls of Verstappen and the Mexican Sergio Pérez, fifth this Saturday) they were very fast today, tremendously fast, “he said.

“I am very proud and I want to thank the whole team again; those who are here and the people who are in the factory”; pointed out ‘Sir’ Lewis, knighted by Queen Elizabeth after last year equaling the seven crowns of the ‘Kaiser’. “Tomorrow will be a challenge again. My long run yesterday (Friday) I think was quite good. It will be a tough battle with the Red Bulls, but Valtteri (Bottas) and I are ready to face it,” said Hamilton this Saturday in Saudi Arabia.

Loading...
Newer Post
Kyrie Irving will no longer play with the Nets for not getting vaccinated against Covid-19
Older Post
John McCarthy thinks Francis Ngannou would leave the UFC if Ciryl Gane beats him