Hamilton will be the sixth to reach this round figure 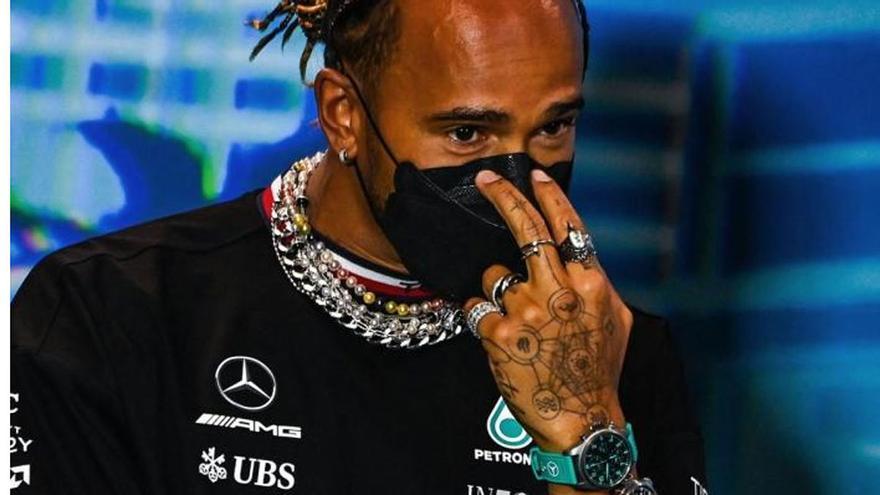 Hamilton will be the sixth to reach this round figure

Only Raikkonen, Alonso, Barrichello and Michael Schumacher have done it before

The Mercedes driver, Lewis Hamiltonis just one step away from entering the select group of the 300. A group, to which only five drivers belong: Raikkonen, Alonso, Barrichello and Michael Schumacher have exceeded this number of races in F1.

The British, who does not live a great season aboard his car, he will make it no matter what happens at the French Grand Prix. He will sneak in as the fifth classified in the ranking after Raikkonen (350), Alonso (344), Barrichello (323) and Schumacher (307).

The ex of McLaren he has been world champion seven times and three times runner-up and is one of the proper names in the history of F1. After his legendary one-on-one against Verstappen last seasonthe pilot wants to fight for the title again.

It’s not his best season

hamilton he is not among the candidates for the title this season. After achieving the runner-up position, the pilot has not yet released his locker of victories and has not surpassed the third place: Grands Prix of Bahrain, Canada, Great Britain and Austria.

The Englishman, in fact, is sixth in the Drivers’ World Championship and even appears behind his teammate George Russell: both are just behind the two Red Bulls (with Verstappen leading and Pérez, third) and the two Ferraris (with Leclerc second and Sainz, fourth).