Haney, at the enemy’s house 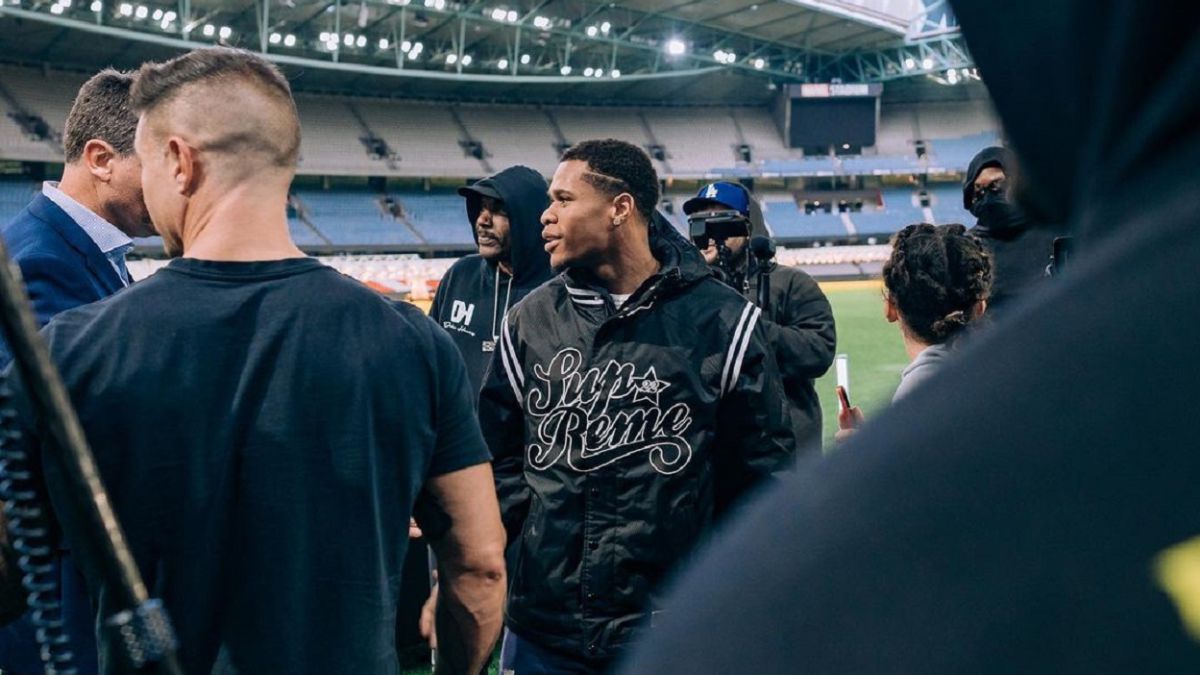 Devin Haney (27-0, 15 KO) has everything to end his history in Hollywood. He started boxing when he was seven years old as a 'recipe' for the TDH

Devin Haney (27-0, 15 KO) has everything to end his history in Hollywood. He started boxing when he was seven years old as a ‘recipe’ for the TDH he suffered from. His father, and trainer, saw potential in him and as a teenager they moved to Las Vegas. He trained with Roger Mayweather and had Floyd as a mentor. He had the quality to go to the Rio Games in 2016, but he was 16 years old and being a minor he couldn’t go. Without hesitation he decided to make his professional debut. He was his own promoter and until he was 18 he boxed in Mexico (In the United States to fight in the rented field you have to be over 18). His story gives for a movie almost without starting.

Outside of sports, in the ring he has taken very measured steps. Eddie Hearn took one look at him as soon as he started to emerge and tied him up. Now, at 23 years old, he must take a step forward. He is a five-time WBC world champion (one interim), but his belt has always been discussed by purists. The WBC had an absolute champion with the nickname ‘Franchise’. Lomachenko was, Teofimo became and now the franchise man is George Kambosos (20-0, 10 KO). The 29-year-old Australian is, together with Jojo Díaz, whom he won in December, the most complicated test he has ever had. In its must, beyond data, are the sensations. Haney promises a lot, but a too conformist style makes her not convince.

Kambosos vs. Haney is very attractive for many reasons. The Australian has carved out a great career in his country, he left it when it was too small for him, he was confirmed in the United Kingdom and he hit the table last November by beating Teófimo López. Now he returns home as a king and with great support. He is brave and sets rhythm. That pleases the public. On the other hand, Haney’s attitude is the great unknown. For the first time, she is the b-side: visitor and applicant, she must take risks to win. He has a lot of quality, but either he accompanies it with courage or he will have his first setback. With Lomachenko, Kambosos Plan A, out of the picture, the lightweight throne is closing in on Haney… but he has more to play for. The superstar banner hangs from Melbourne’s Marvel Stadium, it’s up to you to catch it.