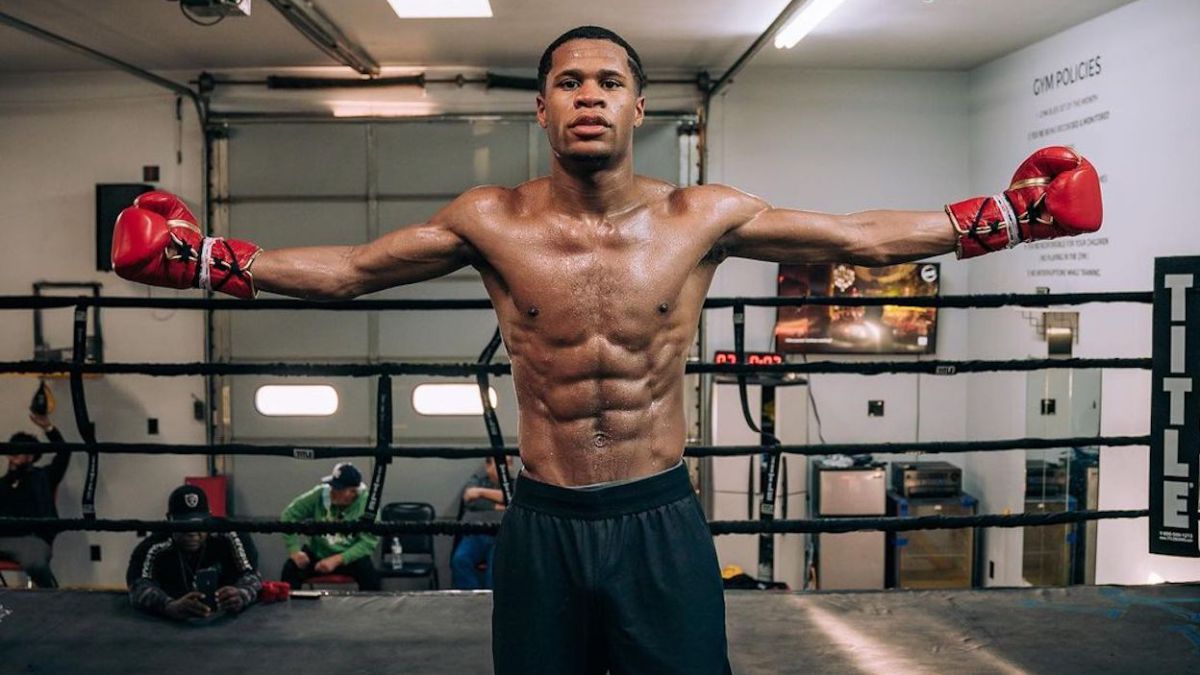 Lightweight New Order: Chapters 2 and 3. Those are the duties that boxing fans have for this weekend. In three weeks, four bouts have come togeth

Lightweight New Order: Chapters 2 and 3. Those are the duties that boxing fans have for this weekend. In three weeks, four bouts have come together that will leave a new horizon at 140 pounds. Kambosos gave the surprise to Teofimo last Saturday. Next week it will be Lomachenko’s turn … and this weekend it will be Lomachenko’s turn. Devin Haney, Jojo Díaz and Gervonta Davis. The first two will collide before (on Saturday, on DAZN) and then it will be Gervonta’s turn.

The duel between Haney (26-0, 15 KO) and Diaz (32-1-1, 15 KO) is much more than a fight. The winner will enter the battle for the throne of the division. A step forward in your career. At stake is the WBC World Cup, which causes a mess. Lomachenko was a Franchise champion. In theory, that belt could not be lost the first time, but Teofimo did it and now Kambosos also seems to have that honor (he wore the WBC belt after winning). That Franchise is above the one played this Saturday (Diaz also arrives as Interim champion). In short: the Australian is number 1 and the winner will have a preferential opportunity. Outside of the belt mess, both put a lot at stake.

Haney is only 23 years old and is called to be a very important man during the next years of boxing.. Of course, it is before a great exam. He had it already in May in front of Jorge Linares and again approved, but without being notable. Devin doesn’t quite fill the fan’s eye. Win, but do not fall in love. And that is something he will have to fight against this Saturday as well. If you want to be a serious option for Kambosos you must win and do it by showing. Meanwhile, Díaz sees how the great opportunity in the lightweight came to him despite everything. Ryan Garcia, his scheduled rival, was injured and Haney stepped up. They have shortened his path, because the winner of that lawsuit, who would be interim champion, would go against Haney later. Brave fighter, who will put a pace … but the difference in size (he was world champion in the super featherweight) can take its toll. Against Fortuna he didn’t notice her, but Haney is a very different body. The lawsuit seems clear on paper: Díaz will tighten and Haney will remove his defensive conditions. One would come to like it, the other not so much, he must put something else on the ring. Haney is a favorite for quality, but it’s not just worth winning. You have a negative balance and must reverse it.