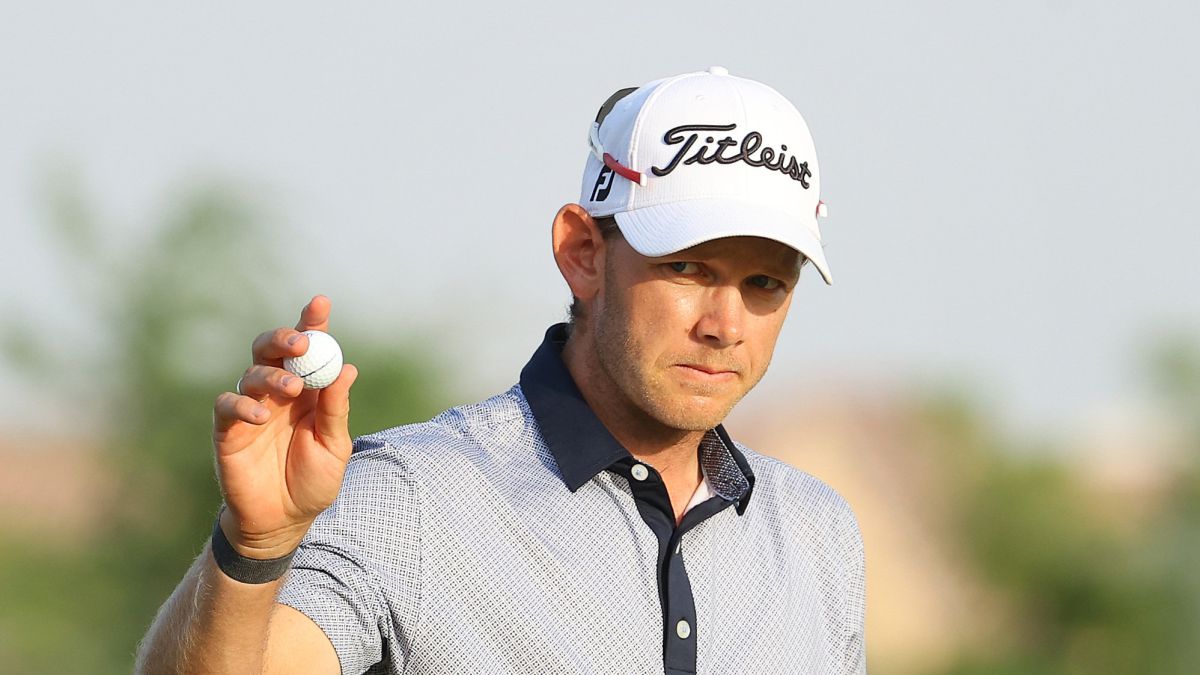 Danish Joachim Jansen and the Italian Francesco Laporta, with both cards with 67 strokes (five under par), which brings them to a cumulative of 19

Danish Joachim Jansen and the Italian Francesco Laporta, with both cards with 67 strokes (five under par), which brings them to a cumulative of 197 (-19), have been placed at the top of the AVIV Dubai Championship, belonging to the European Circuit, which is played at the Fire Course, Jumeirah Golf Estates in Dubai (UAE), one day from the conclusion.

Hasen and Laporta snatched the lead from the French Antoine Rozner at the end of the third round, who started with a stroke of advantage over both, but who with a 69 is now an impact of the head, in third place. And that Rozner started perfectly, with a ‘birdie’ in the first hole and an ‘eagle’ in the 3. But then he paid a ‘double bogey’ in the 5 and a ‘bogey’ in the 12, palliated with three new ‘birdies’. Hasen and Laporta, on the other hand, went from less to more, finishing both with six birdies and a single bogey.

The best Spaniard now is Alejandro Cañizares, with 205 strokes, eight of the co-leaders, after a remarkable third card with 66 strokes, with six birdies. On the other hand, Jorge Campillo sank, with a third round with 76 strokes (+4), which took him to a total of 211. The Paraguayan Fabrizo Zanotti went to his best score of the three days, with a 66 (- 6), with a ‘egale’ five ‘birdies’ and a ‘bogey’. Add 204, and share the twenty-fourth place.