Hansen, on the departure of Martens to PSG: “Fake news” 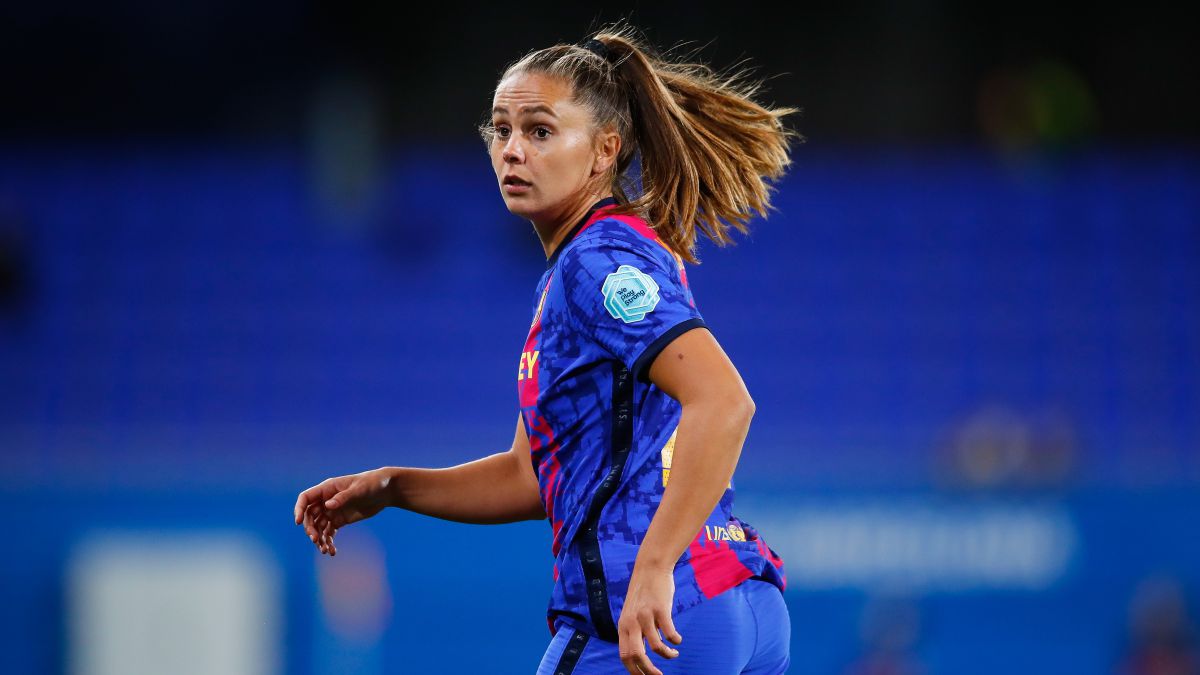 The last great interaction in social networks of Graham Hansen has generated a huge stir, especially when it comes to the Barça fans. The culé so

The last great interaction in social networks of Graham Hansen has generated a huge stir, especially when it comes to the Barça fans. The culé social mass has breathed a little calmer after The Norwegian winger has classified as “fake news” the information that placed her teammate, Lieke Martens, at PSG. A comment that has received more than 1,200 ‘likes’ in just two hours.

According to Le Parisien, Martens, who ends his contract with Barcelona this summer, would head to the Parisian team this summer. The Dutch, considered one of the best players in the world, is pending to renew with the blaugrana entity and PSG would be trying to add her to their ranks.

The 29-year-old footballer, winner of the European Championship with the Netherlands in 2017, was chosen best player of the tournament, UEFA and FIFA that same year, who ended up signing for Barcelona. In these five campaigns as a culé he has managed to add to his record all possible titles: the Spanish League, the Queen’s Cup, the Spanish Super Cup and the Champions League.

Despite starring in a final stretch of the season marked by injuries, Martens has scored 16 goals and given 13 assists in the domestic championship, in addition to scoring another two goals in the Super Cup and two more in the Champions League.