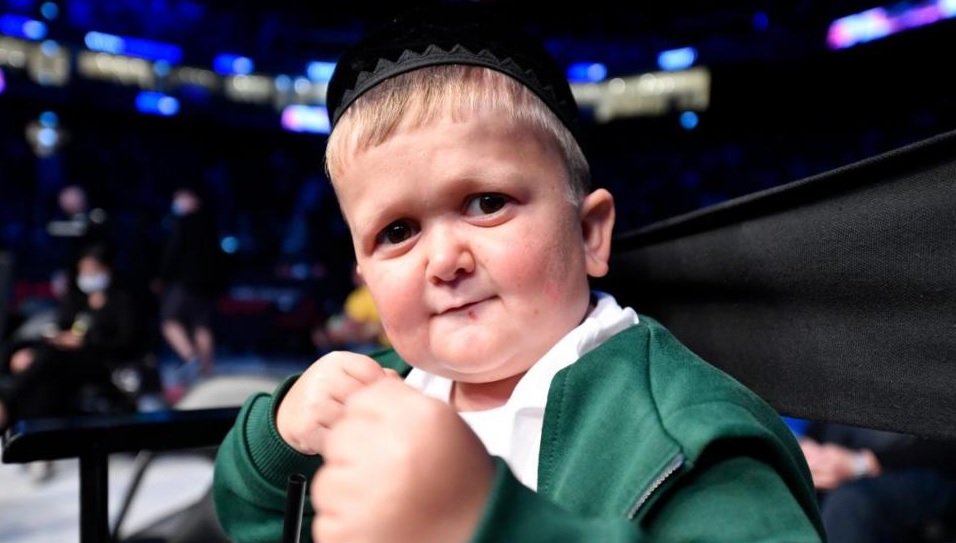 Hasbulla has officially joined forces with the UFC. The The UFC is expanding and will now work with the emerging MMA personality known as Hasbulla

Hasbulla has officially joined forces with the UFC.

The The UFC is expanding and will now work with the emerging MMA personality known as Hasbulla.. Hasbulla started to grow in popularity a few years ago and more recently has been mixing it up with the stars of the UFC, both in person and on social media.

Mostly known for his fight and race videos on Instagram and Tik Tok, Hasbulla has quickly found a cult following in the world of MMA.

Hasbulla has spent time with the likes of Dana White and Khabib Nurmagomedov and it has also feuding with the biggest names in the sport, including Conor McGregor. Now, it looks like Hasbulla will be an official part of the UFC going forward.

The 19-year-old Russian who have a growth hormone deficiency He has signed a 5-year contract with the UFC.

According to this Hasbulla will be part of the promotion team. Recently he was seen fighting with the UFC featherweight champion, Alexander Volkanovski, whom he hit in the face with a hamburger and they both laughed. This seems to be the kind of thing he will do with the UFC, although he has spoken in the past about wanting to fight.

UFC Vegas 36 Fallout: What’s Next for Darren Till?
Figueiredo asks the UFC not to fight with the Mexican Brandon Moreno for racist comments
There is no peace in the UFC: Sean O’Malley surprises again with criticism for his salary
UFC/MMA 1222

Loading...
Newer Post
Iker Casillas and his business side after retiring from professional football
Older Post
Oleksandr Usyk net worth: How much is the Ukrainian boxer’s fortune?