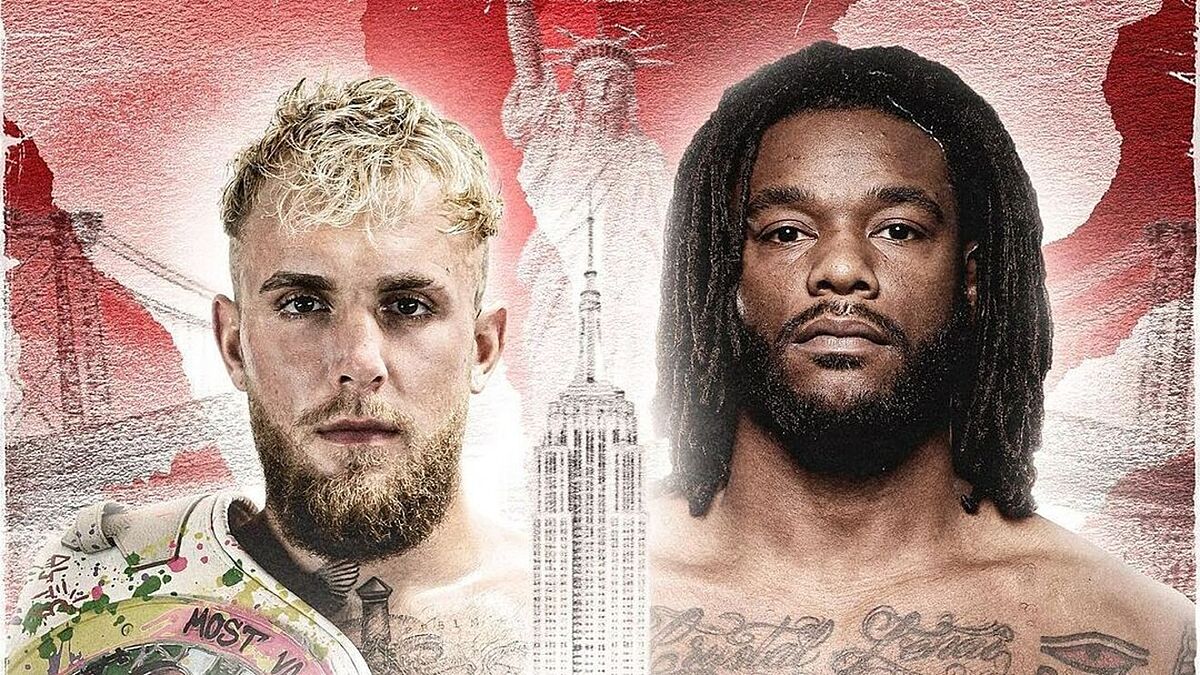 ANDhe rival, it seems definitive, for the August 6 fight at Madison Square Garden from New York, Hasim Rahman Jr.has stated that he is upset with t

ANDhe rival, it seems definitive, for the August 6 fight at Madison Square Garden from New York, Hasim Rahman Jr.has stated that he is upset with the youtuber’s team for alleged deception.

In an interview to mma Fighting,Rahman Jr. accused Paul’s companions of trying to get information out of you and deceive him in various ways, since they were trying to discover data such as the weight and his physical condition for the fight.

“It was a bit dark. Paul’s coach called me and started asking me things like how much did it weigh, how did I feel after my last fight, what did I do in the gym, how much did I fight, etc. He was asking me all this, in theory, because he wanted me to train with Paul to prepare him with a fight with Anderson Silva“, he recounted.

However, he later discovered that this was not entirely true. “I thought they would call me again so that I could pick up a flight to Puerto Rico and help Paul with Anderson. An hour later, I received a call saying that they wanted to fight me. So all these questions were really for cmake a fight, it was never to train togetherRahman stated annoyed.

The boxer said he wanted to think hard about actually doing the match, but Jake’s team I pressed him and they didn’t give him much time for an answer. On August 6, they will have the opportunity to face each other after Paul said that Rahman did not want to fight him because he was afraid of him.