“Having Niemann and Mito Pereira motivates, to know that it is not impossible” 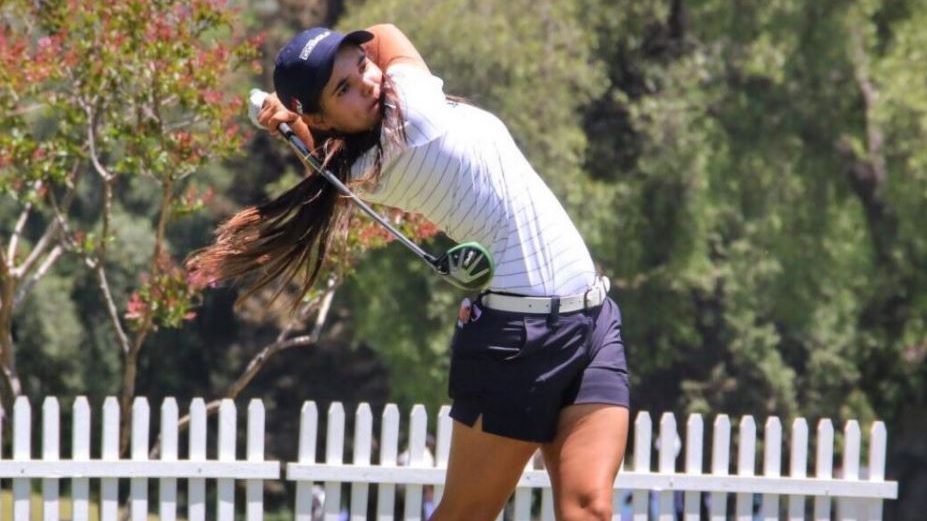 Antonia matte is one of the Chilean golfers with the greatest projection and He spoke with “Mujeres al Deporte” from the United States.

At 18 years old, she is based in Texas, where study at Baylor University and at the same time competes in the university circuits in North America.

“I am very happy here. It is easier to combine sports with studies here. I had the opportunity and did not hesitate. I practice a lot, I have classes and championships with a very good level ”, he explained in the conversation with Macarena Miranda.

“They give you all the facilities to be a student athlete. If you miss classes due to the championship, they give you tutors and they support you in every way. In Chile, in universities it is more difficult, but not impossible. I also came here because there is a very good level of golf. In the end it is a good level to test&#8220;, Said who is shaping up to compete at a professional level.

The discipline he practices has had a boom in recent years in Chile, thanks to the performances of Joaquin Niemann on the PGA Tour.

Performance to be added to Guillermo &#8220;Myth&#8221; Pereira after the performance he achieved at the Tokyo Olympics. He has been able to practice with both in Miami and they are inspiration for your game.

&#8220;Having Joaco and Mito by the side motivates too much. You can get it in your head that it is not impossible. What generates the most is motivation, to be better every day, &#8220;said Antonia Matte, who appeals to the&#8221; imitation effect &#8220;that both generate so that more and more women are encouraged to play golf.

“In Chile there have been very few golf professionals and now it is beginning to change, the younger ones are motivating themselves more. It has to do with Joaco and Mito, one sees it more possible. Even if they are men, at the end you say they are Chilean and you think why not? It will start to look more like something professional and that you can do well“Said the member of the Los Leones Golf Club.

Everything, too, to project a medium-term goal: dispute the golf of the Pan American Games Santaigo 2023. “Representing Chile cannot be changed for nothing. We go with everything. It is still missing, but always motivated ”, closed Antonia Matte.

Tags: Women to sport, Golf, Antonia matte
María Fernanda readjusts the game in the continuation of the Olympic golf tournament
Tiger is seen on a golf course for the first time after his serious accident
The Professional Golf Tour starts in San Miguel de Allende
GOLF 130