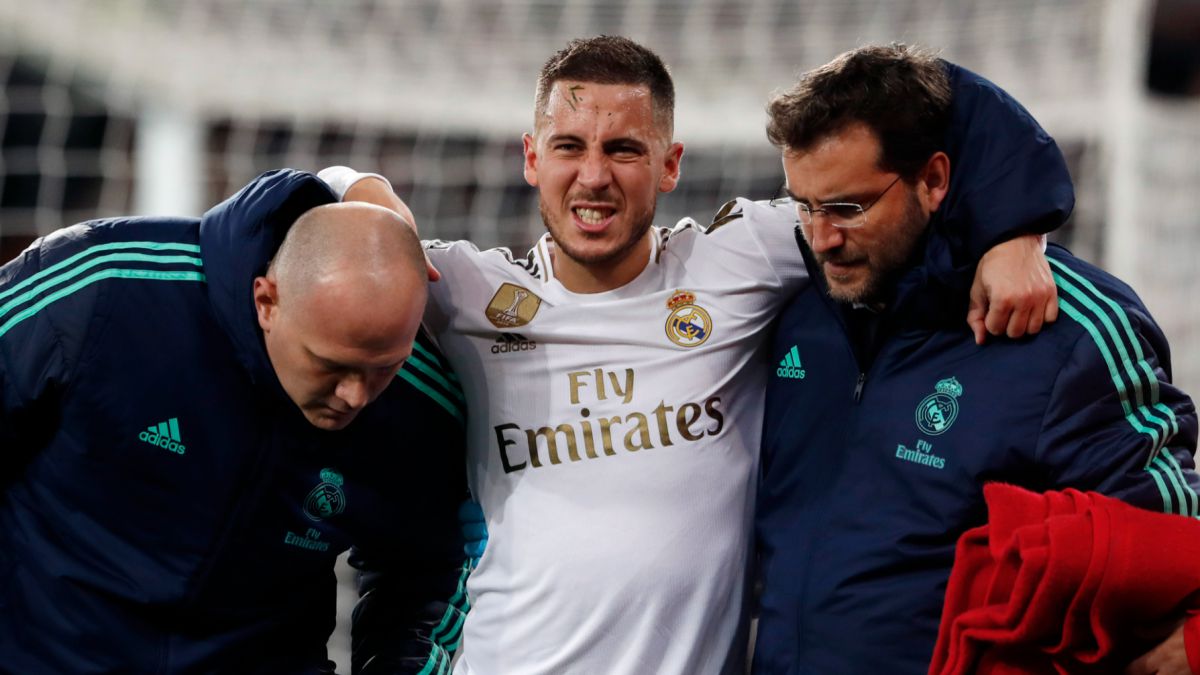 When Eden Hazard signed for Real Madrid in July 2019, neither he nor any Real Madrid player could foresee all the problems he has experienced and

When Eden Hazard signed for Real Madrid in July 2019, neither he nor any Real Madrid player could foresee all the problems he has experienced and the poor performance he has shown every time he has put on the white shirt. The Belgian’s ordeal began two years ago in an ill-fated match against PSG. A teammate, Meunier, ‘hunted’ him with a kick to the ankle that would send him to the infirmary for several months. A treacherous injury as it forced him to undergo surgery shortly after. In March 2020 he traveled to Dallas where he was operated on for the fibula. This solved one annoyance, but caused many more since, after that intervention, the muscular problems have not stopped.

According to data from Transfermarkt, Hazard has missed 60 games due to injury or illness since joining the Whites. In more than two seasons he has barely participated in 54 games (2,856 minutes) and has only been able to contribute five goals and nine assists. Numbers that are far from what was expected when Madrid spent more than 100 million in recruiting him from Chelsea.

This course seems to have left his muscular discomfort behind, but now his problem is that it does not count for Ancelotti. He barely adds 415 minutes separated in 11 games, of which he has started in five. He’s not from the game since September 28 against the Sheriff. The latest controversy around his figure was born by a gastroenteritis that has made him miss the last three duels. According to the club, the disease left him ‘lazy’ and for this reason he will also miss the important clash against Sevilla on Sunday. Another key moment in which the Belgian does not appear.

Is Gustavo Alfaro still in search of the ideal eleven of Ecuador? | Football | sports
Soccer stadiums will be able to fill 100% of their capacity from this Friday except in Euskadi
Ibai Llanos, the young man with whom soccer stars want to talk
FOOTBALL 1129