Jose Juan Macias stated that many of the players who play in the MX League could be in Europesince there they have better soccer, however, not the

Jose Juan Macias stated that many of the players who play in the MX League could be in Europesince there they have better soccer, however, not the best players.

The forward of the Chivas spoke about his experience after his brief stint at the Getafeteam of The league Spanish.

“I’m left with the fact that there (in Europe) there is the best soccer, but not the best players,” he declared in an interview for TUDN.

Likewise, Macías mentioned that “many players could be there with their hands on their waists. Soccer is more dynamicIt is something that we need to improve here in many aspects, but there are too many quality players here”.

For his part, the footballer red and white He stressed that he had several offers after finishing his loan with Getafe, but he preferred to return to Mexico with the Guadalajaraaiming to get the title.

“I had a first call with Marcelo and later with the entire board, with Amaury, Richard, with everyone, and it was decided very quickly that it was the best for me. The issue of trying to find rhythm again and beyond that I had other options, but I wanted to come back here because of the project and the debt that I feel I owe to my club for everything that has helped me and I feel that I can give you so much more of me. 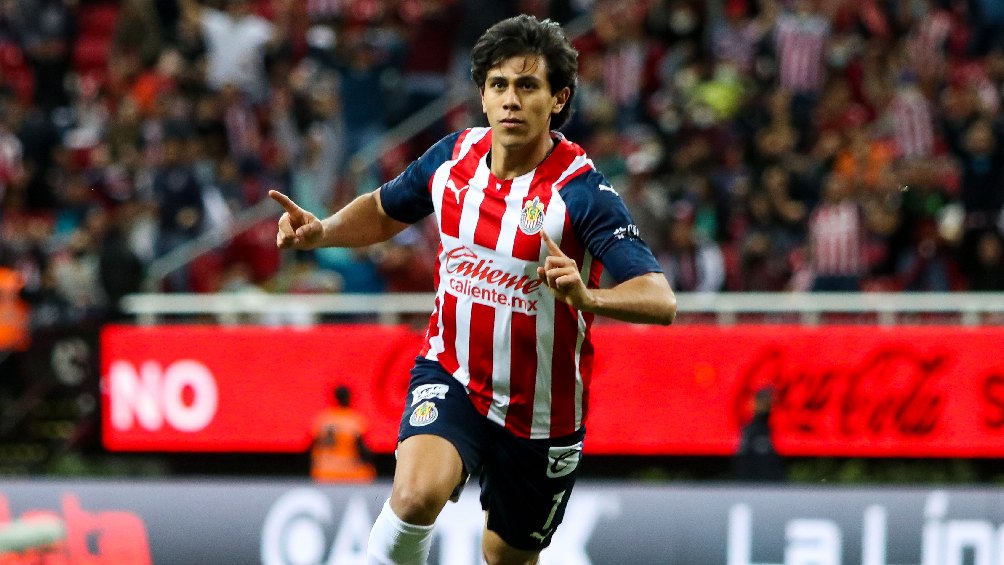 Macías assured that when he resumes his best rhythm, he will not miss the opportunity to stand out in the MX League With the experience gained in Spain.

“With my return to Chivas I have an opportunity to blow it up in this league because now that I’m going, I’m coming, and I already have a broader panorama where I can take greater advantage of my conditions, of whatever, well with opportunities”, he concluded.

YOU MAY ALSO BE INTERESTED IN: PELÁEZ: ‘I CANNOT IMPOSE A LINE-UP BECAUSE IT WOULD BE REMOVING RESPONSIBILITY FROM LEAÑO’

Tags: player, club, old continent
Mike Tomlin admitted he fell asleep at Chargers vs. Raiders
“Those who know about football, know that we played a good game”
‘You don’t know anything about football’
FOOTBALL 3776