He banned soccer players from getting tattoos 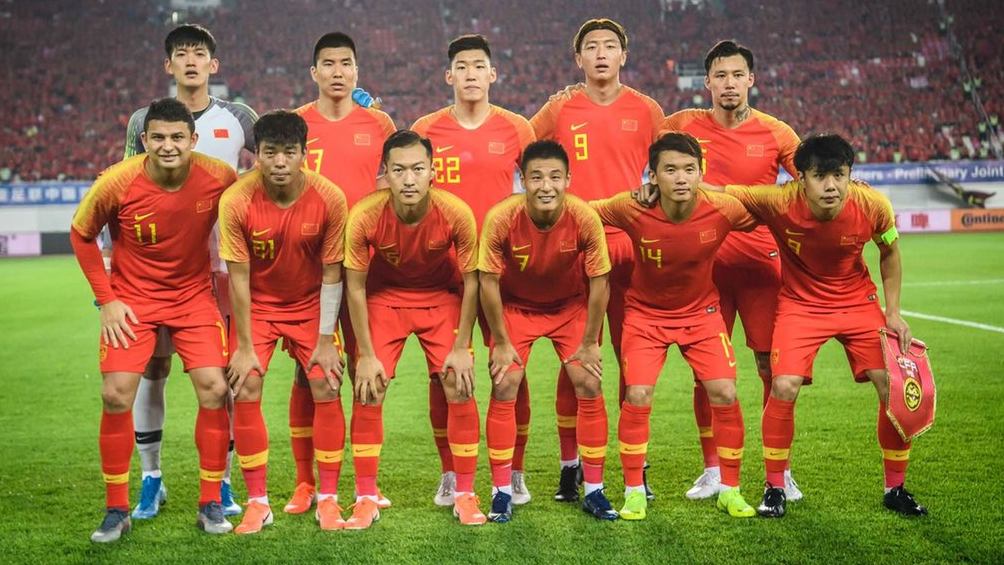 The General Sports Administration from China published last Tuesday, December 28, a series of guidelines to "reinforce the management of the player

The General Sports Administration from China published last Tuesday, December 28, a series of guidelines to “reinforce the management of the players of soccer&#8220;, among which is the prohibition of members of the National selection to become new tattoos, collects today the local newspaper The Paper.

The guidelines aim to make footballers be &#8220;positive examples for society&#8220;and recommend to those who already have tattoos to delete them, in addition to prohibiting the U20 and lower teams from calling up players with the tattooed body.

It is not the first time that tattoos cause controversy in Chinese football: in the China Cup disputed in 2018, many players had to cover their tattoos with bandages.

In official photographs of the components of the Chinese Selection, tattoos like the ones that Chinese players like Zhang Xizhe or Zhang linpeng they have been erased with image retouching programs on some occasions.

The Administration also added in its guidelines the organization of activities of &#8220;ideological and political education&#8221; in the national teams to reinforce the &#8220;patriotic education&#8221; of the players.

The Chinese Selection This year the soccer team reaped a new failure by being virtually without possibilities of qualifying for the world from Qatar 2022, in a bad performance that caused the resignation of his coach, Li Tie. 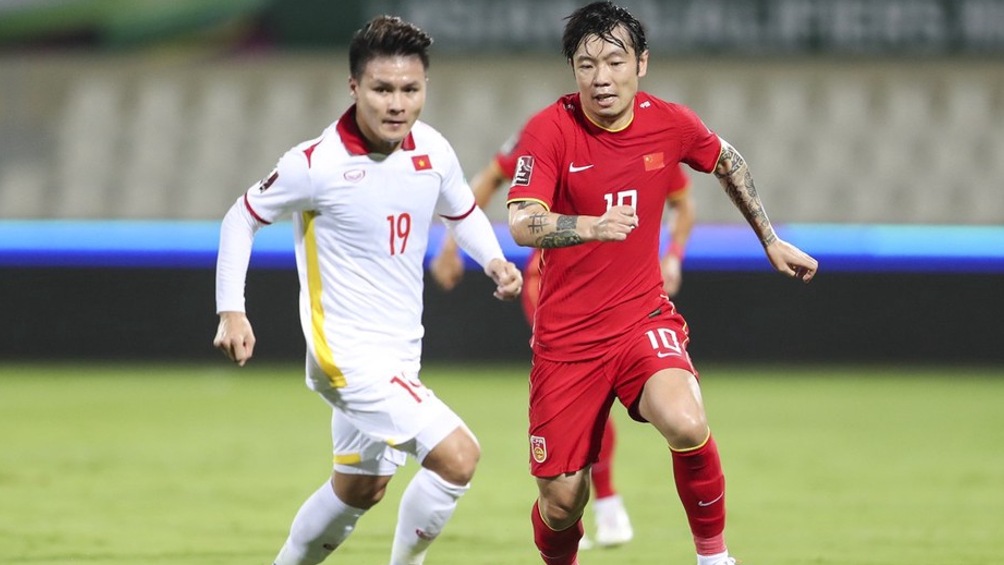 China does not qualify for a world Cup from the World Cup in Korea and Japan 2002, for which he did not have to face local powers South Korea and Japan because they are already classified as hostesses.

For this reason, some Internet users on the Weibo social network criticized the tattoo ban: &#8220;They do not take charge of what they should take charge, they do insignificant things to show that they are doing something,&#8221; commented one user.

YOU MAY ALSO BE INTERESTED IN: BARCELONA: COUTINHO AND DEST, POSITIVE FOR COVID; ALREADY ADD TEN CASES

Tags: forbidden, tattoos, breaking news
NBA and NFL players surprised with original costumes
Chilean club is expelled from professional football for irregularities in contracts
Vikings returned to the Playoffs zone with a win over Chicago
FOOTBALL 1129