He beat David Zegarra on his return to boxing 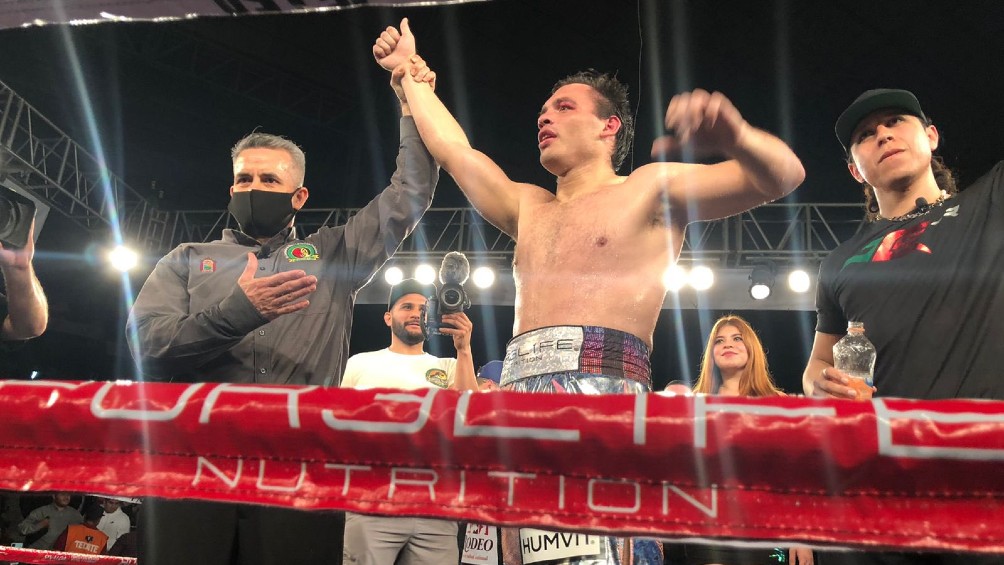 Julio Cesar Chavez Jr. He returned to the ring with a victory in his 61st fight with the desire to resume his professional career. However, he did

Julio Cesar Chavez Jr. He returned to the ring with a victory in his 61st fight with the desire to resume his professional career. However, he did not convince his fans.

Junior (53-6-1-1NC, 34 KO’s) was imposed by unanimous decision, although the cards were not released at the Palenque of the Livestock Fair in Culiacán, against the Peruvian David zegarra (34-7, 21 KO’s) in a 10-round semi-heavyweight battle.

The 35-year-old fighter made it clear that he is far from the level that led him to win the Middle World title of the World Boxing Council (CMB), when suffering from more in some assaults before Zegarra, who added his fourth consecutive defeat, so there are many doubts in the final stretch of his career.

The Sinaloan pulled out his “thorn” after the defeat he suffered last June by split decision (77-75, 77-75, 77-75) against the mixed martial arts star, Anderson Silva.

At this stage of his career, in which he assured he is more focused, Junior he hopes to return to his sporting best level to contest a world title fight and, if given the opportunity, have a rematch contest against the best pound for pound on the planet, Saúl ‘Canelo’ Álvarez. 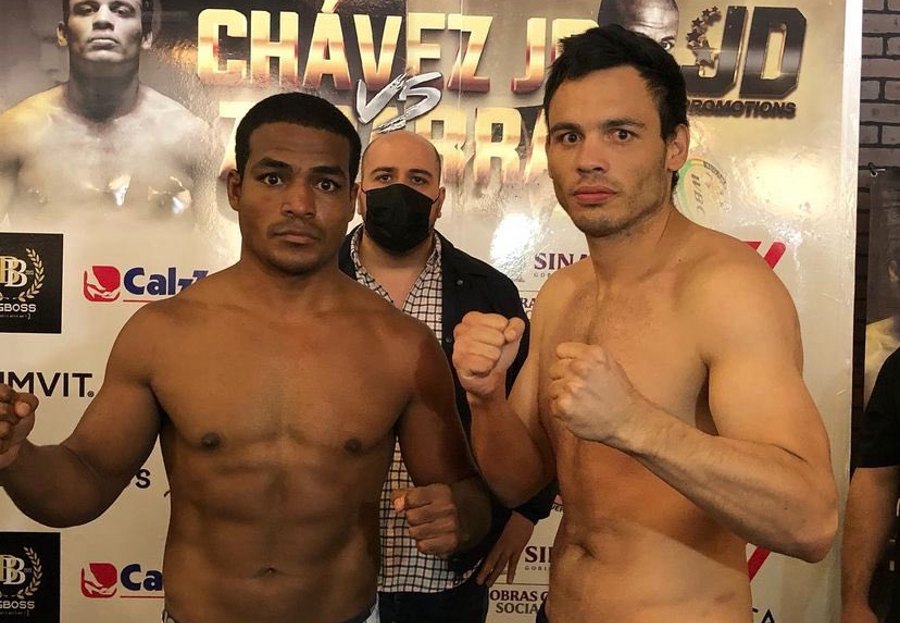 YOU MAY ALSO BE INTERESTED IN: JULIO CÉSAR CHÁVEZ JR. PRIOR TO FIGHT VS ZEGARRA: ‘I’M FOCUSED AND IN GOOD CONDITION’

Tags: Julio César Chávez Jr: He beat David Zegarra on his return to boxing, last minute, breaking news
Puebla State Boxing Tournament in Memory of Pepe Mora
Alexis Arguello lost his life due to a shot in the chest
They supervise the level of Puebla boxers to form a state selection
BOXING 1351