He collided the gloves with his rival and took the opportunity to knock him out. 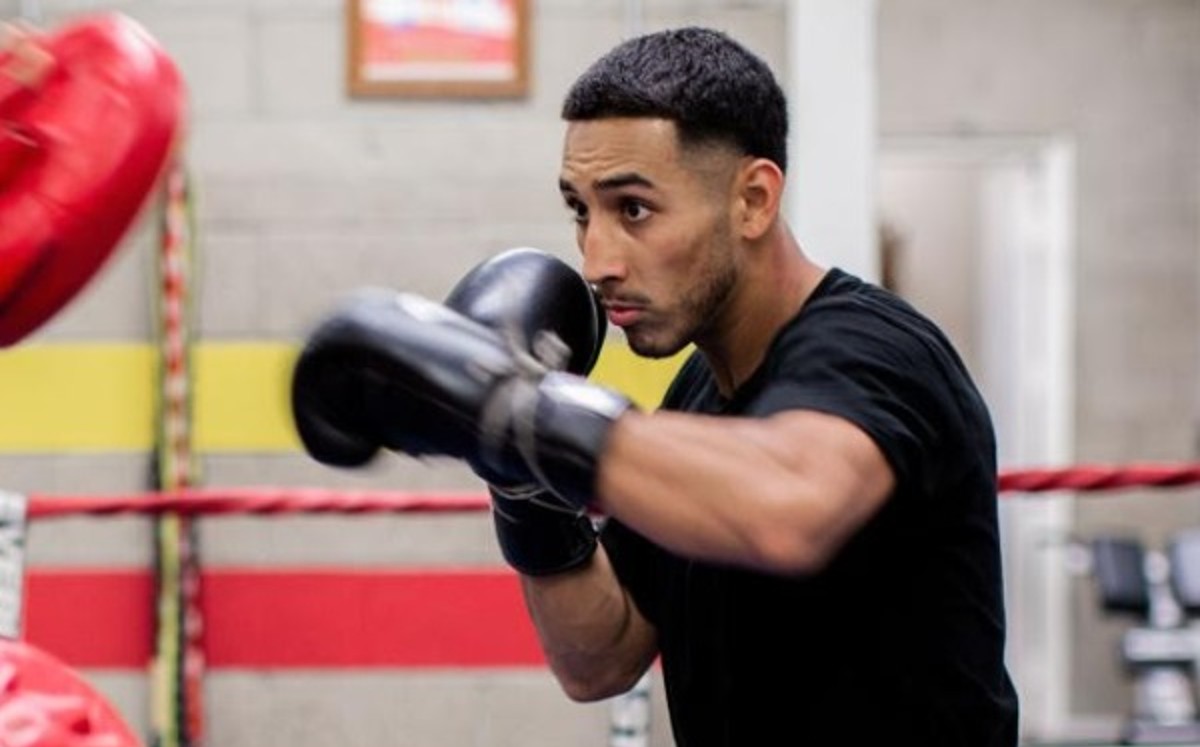 "They always say to protect yourself at all times," was Rubén Torres's excuse, after dealing a tremendous blow to his rival's face, in thi

“They always say to protect yourself at all times,” was Rubén Torres’s excuse, after dealing a tremendous blow to his rival’s face, in this case, Cristian Báez, as if blaming him for not doing it.

Last weekend, at the Omega Products International Events Center in Corona, California, there was a chapter that was sui generis, because something similar to a boxer with one of his opponents is not even remembered, because he was also around at all times. the trap.

It turns out that Torres took advantage of Báez, because when he was preparing to clash with gloves, he was already feeling the rival’s fist, which led to an instant knockout in the seventh round.

What happened in the seventh?

For episode seven, the Venezuelan Baéz fell on the canvas due to a trip, which is why the referee stopped the contest for a few moments to get up; It was then that the American Torres approached his opponent and raised his left fist to collide gloves, something that is usual, for example, at the start of each brawl, but he used it as a cheap strategy.

Immediately after the ‘greeting’, Rubén took a lethal right hand to the neck of his rival, who collapsed on his back on the completely rigid ring, as evidently the impact hit some nerve in the area.

He was treated by the doctors to the fright of the judge himself, who, as seen on the cameras, took his pulse to check his vital signs.

“This is boxing and fighters like me are always on the attack. The referee gave the signal to start fighting again and I came out with alarms going off, especially after I knocked him down.

“I hit him with a left hook and that was it, the fight was over,” Torres explained.

Of course, the video went viral on social networks, because in addition to pure unsportsmanlikeness, the third on the surface validated the North American’s win over the red wine.

Loading...
Newer Post
The stars of the NBA meet at the Eurobasket
Older Post
What is a heavyweight in boxing? How much does it weigh in…