He doesn’t just play soccer: Johan Mojica was practicing another sport on his vacation | General information 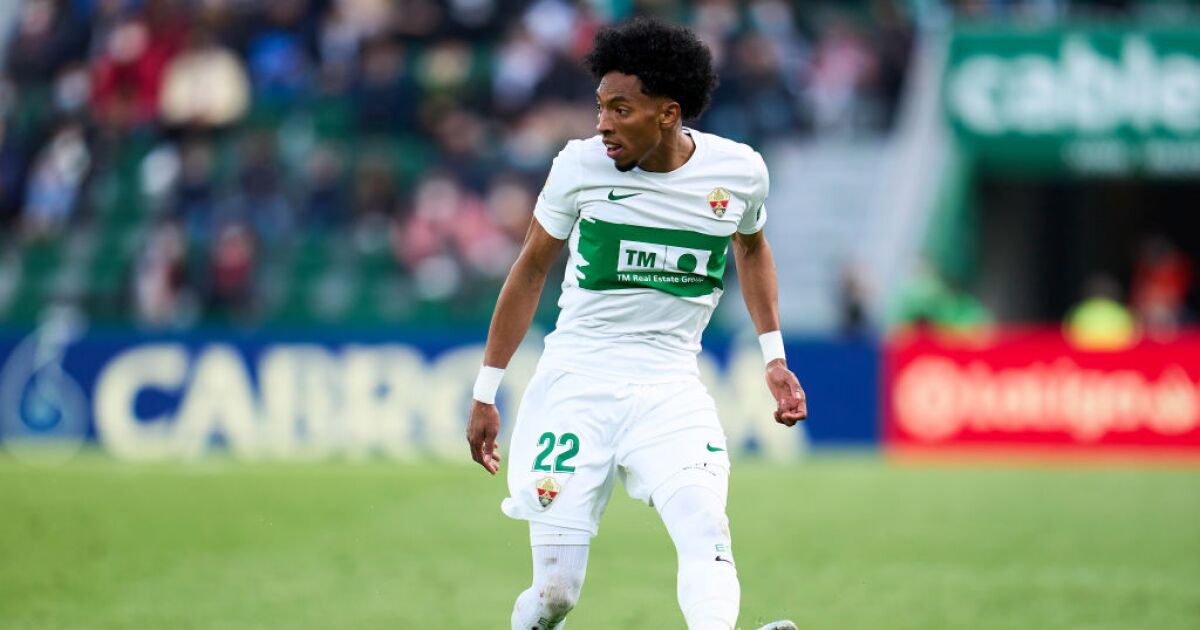 The Colombian winger, Johan Mojica, finished a great season with Elche from Spain, saving the category with the 'verdiblanco' club. The Colombian

He doesn’t just play soccer: Johan Mojica was practicing another sport on his vacation | General information

The Colombian winger, Johan Mojica, finished a great season with Elche from Spain, saving the category with the ‘verdiblanco’ club. The Colombian national team player is currently enjoying his vacation in his hometown, Cali, before meeting again with his team for the next season.

It is worth remembering that the Valle del Cauca player was highlighted as the best in his position among the footballers of the ‘old continent’, by the Olocip statistical laboratory, directed by the former Real Madrid midfielder, Esteban Granero.

Mojica, 29 years old and who still hopes to reach the 2026 World Cup with the National Team now led by Néstor Lorenzo, gave himself the opportunity to practice another sport in his free time.

Along with his family and friends, the defender dared to enter the tennis courts to train for a while. In addition, he also tried his luck at golf, spending some leisure time at the Club Campestre de Cali.

What location did Elche have in the Spanish Soccer League 2021-2022?

Elche, which finished its season in the thirteenth position, accumulated 42 points in the course of the Spanish soccer league, with 11 wins, nine draws and 18 losses.

Which teams are interested in the services of Johan Mojica for the following season?

From Spain there is talk of a strong interest from Diego Simeone’s Atlético de Madrid to be able to count on the Colombian in the 2022-2023 campaign. Another club that has its eyes on the defender is Sevilla, led by Julen Lopetegui, former Spain coach, who finished last season in fourth place, qualifying for the next group stage of the UEFA Champions League.

Three Mexicans are present in this impressive world top
Radamel Falcao increased his legend in world football
What football matches can you watch the week of May 23-29?
FOOTBALL 2704

Loading...
Newer Post
How to watch the Boxing World Cup on beIN SPORTS XTRA
Older Post
F1 2022: Checo Prez clarifies controversy after the celebrations for the victory in the Monaco GP