he goes to greek football 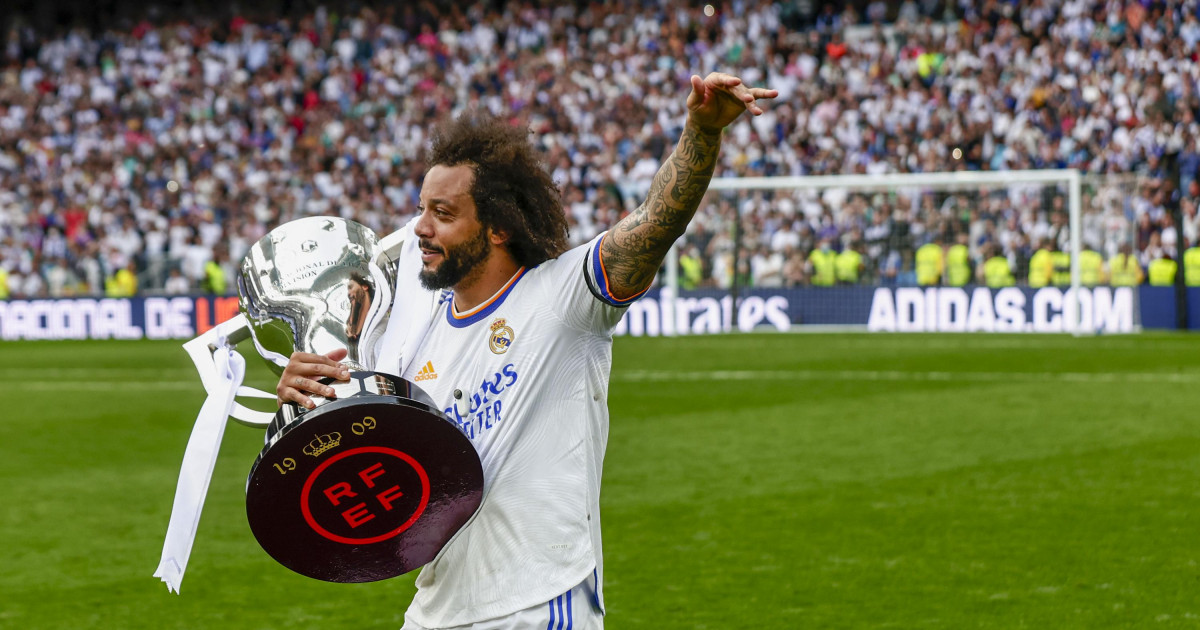 Marcelo, former player and former captain of Real Madrid, already has a team. He has had to close the transfer market for the Brazilian footballer to find a team. He is going to the Greek Olympiacos, one of the great teams in Europe, although now he is in decline.

“It is a pleasure to announce the arrival of a true legend like Marcelo,” Olympiacos, who signs until June 30, 2023, that is, for only one year, expressed on his social networks. The club from the city of Piraeus is the most successful team in the history of Greece, with 47 league wins – the last one last season – although its dominance in the Hellenic country does not manage to transfer it to a European level as it did a few decades ago. This season they fell in their first qualifying round in the Champions League, defeated by Maccabi Haifa (Israeli champion) 0-4 in their own stadium.

This means that Olympiacos will not play the Champions League this year, so Marcelo will not play the competition that has given him the most joy and that he has won five times. Instead he will play the Europa League – a tournament that the Brazilian winger has never played in – where he is in a group with Qarabag, Freiburg and Nantes.

At the head of Olympiacos is currently Carlos Corberán, a young Spanish coach from the Greek team who arrived this summer after the disaster of elimination in their first qualifying round of the Champions League. In the Greek team there is another Spaniard, Pep Biel, but also old acquaintances from LaLiga such as Vrsaljko, Vaclik or El Arabi.

With this signing Marcelo continues at least in Europe, something he wanted by ruling out offers from less footballing countries, already a previous stop for a definitive withdrawal. The Brazilian left Real Madrid in June and since then he had full freedom to negotiate his future, which has not been decided until the first days of September. Olympiacos is the third professional club of his career, as Marcelo had previously only played for Fluminense and Real Madrid.

Football is a classic in itself
Mexico vs. United States: Tyler Adams begins to heat up the game against the Mexican team
Douglas Costa; Cruz Azul looks for a bombshell from Brazil
FOOTBALL 3747

Loading...
Newer Post
Ana Gabriel Chile 2022 | When and where is she? | Where and when to buy tickets?
Older Post
Spain sharpens against Georgia in the Eurobasket, the NBA stars do not fail