“He is not the same as before”: the boxing legend who wants to retire Gennady Golovkin 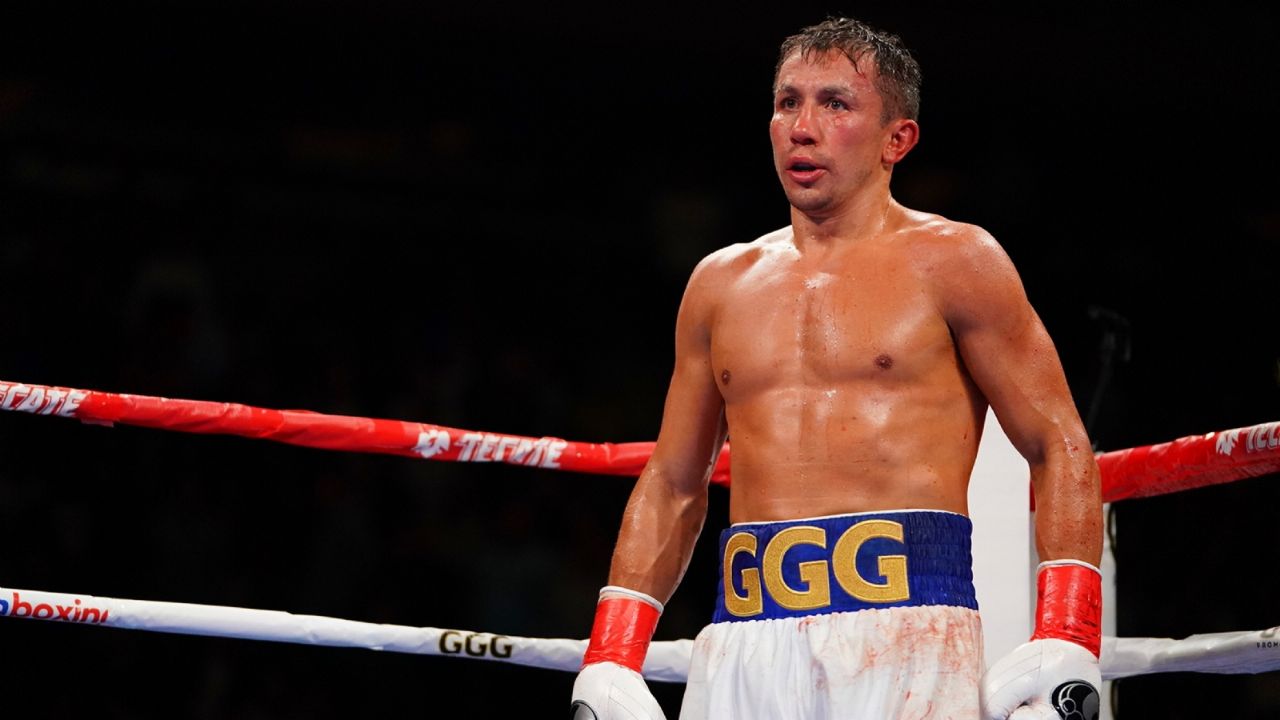 Last Saturday, the world was paralyzed to see how this fantastic trilogy that lasted five years between Gennady Golovkin and Canelo Alvarez. The

Last Saturday, the world was paralyzed to see how this fantastic trilogy that lasted five years between Gennady Golovkin and Canelo Alvarez. The Mexican ratified his level and won the unanimous decision of the judges, who saw a strange fight that was more even than the one seen by the rest of the spectators. However, what mattered when the fight ended was the future of the Kazakh, who could have announced his retirement, but given his negative response, he received the advice of a boxing legend.

“Of course I’m going to continue with my career,” GGG told an interviewer in the ring once the “fight of the century” was over. This surprised locals and strangers, who expected it to be the last 36 professional minutes in a boxing ring for Gennady Golovkin. However, before the journalists themselves who told him to abandon the activity, Roberto Durán also appeared to affirm that “he must retire now.”

In dialogue with “Fight Hub TV”, the Panamanian Mano de Piedra said that “Gennady Golovkin he didn’t apply much pressure” and, forcefully, told him that “he’s not the same as before”. This is true and was the subject of multiple analyzes around the world for the way he threw few punches and because he approached the fight with the jab as the exclusive blow without resorting to alternatives or combinations that wear down Canelo, who took the fight almost completely with very little.

The former boxer did not stop there and stated that he did not observe the boxer from Kazakhstan very well: “He lost again. I saw him lazy. I saw him washed out. His mind didn’t help him. He didn’t think straight during the fight. In boxing, you have to think a lot.”. The reality is that in a few months, already in 2023, we will know Golovkin’s final decision, although the reality is that the possibility of leaving the box is not in his mind, at least for now. 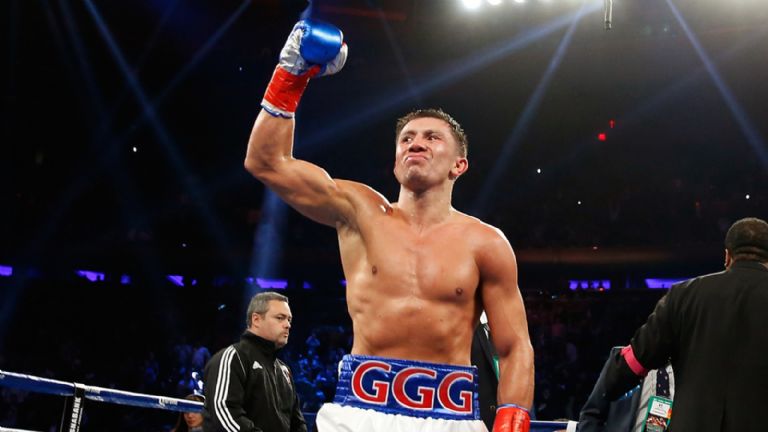 Fury among the fans

If there is something that really caused the anger of boxing fans, it was the boring fight between the two 167-pound boxers. They complained a lot about the nickname they gave to the fight, which they did not see as “the one of the century” and they were nostalgic for the great evenings of the 80s and 90s.

They were not only upset by the passivity that GGG showed, but also with Canelo for not going to knock out his opponent in the last round when everyone knew that the fight on the cards was clearly going to go to Guadalajara. The truth is that he preferred to reserve and win for the judges, something that nobody liked.

Loading...
Newer Post
NBA: The NBA opens the door to high school players: they can go to the ‘draft’ without stepping on the university
Older Post
Selection of Ecuador prepares its first friendly by FIFA date | Soccer | Sports