He left him without a podium: the analysis of a former F1 on the decision that affected Lewis Hamilton in Zandvoort 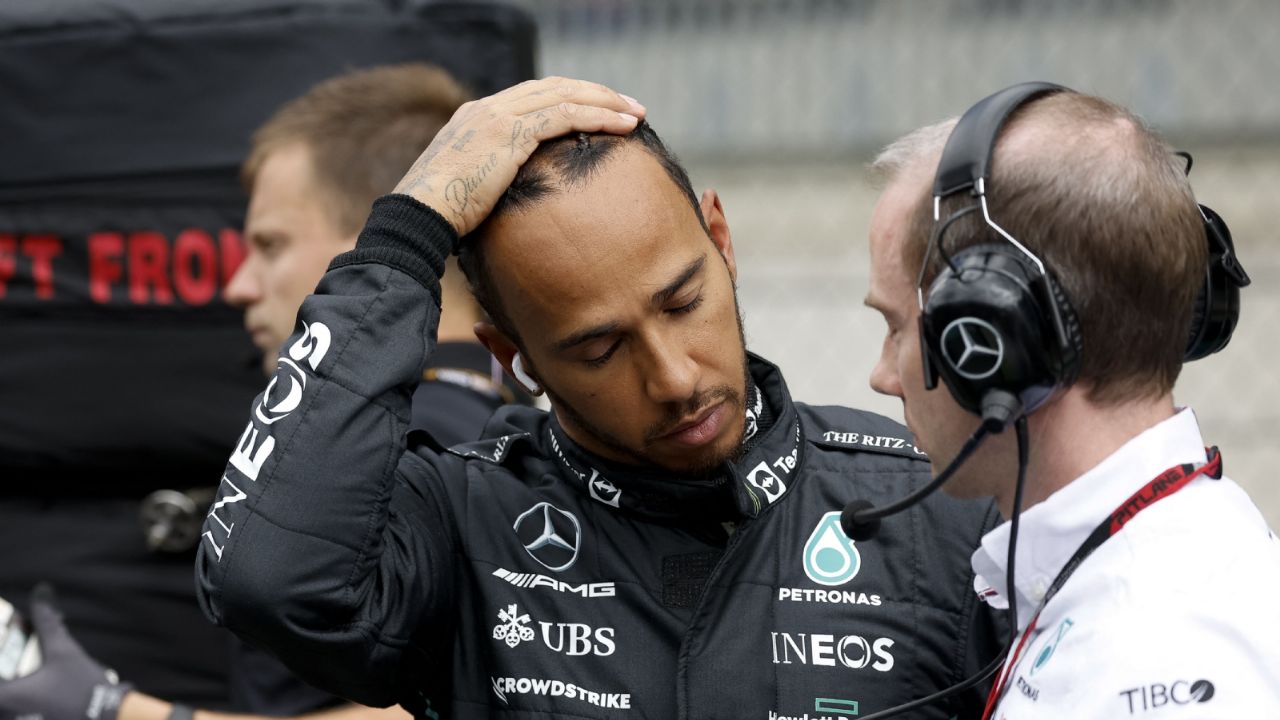 For the first time this season, Mercedes had a real shot at pole position and race victory on its own merit. Nevertheless, Lewis Hamilton He expe

For the first time this season, Mercedes had a real shot at pole position and race victory on its own merit. Nevertheless, Lewis Hamilton He experienced two situations throughout the weekend that affected his performance in Zandvoort: Checo Pérez’s spin in qualifying and the decision not to change tires during the safety car.

Lewis Hamilton and George Russell were quick in Q3, although Checo Pérez’s accident and yellow flags meant that the Mercedes drivers were unable to complete the lap. Toto Wolff ensured that the seven-time world champion would have fought for pole position. Who accompanied this thought was the former Formula 1 driver Jolyon Palmer in his column for the official F1 site.

The Briton accumulates 16 races without victories in Formula 1

“Looking at the data, that statement is not false: Hamilton was a fraction ahead of Verstappen’s pole time at the time he fell back.Palmer wrote. Max Verstappen stayed on pole less than a tenth behind Charles Leclerc (+0.021) and Carlos Sainz (+0.092). That shows how tight the qualy was.

However, Palmer acknowledged that the W13 has a speed deficit on the straights compared to the RB18, so Lewis Hamilton He would also have finished qualifying behind Verstappen and both Ferrari drivers.

As for the incident in the race, the former Renault driver said the number 44 could have pitted for soft tyres, but that his decision to stay on track was the right one given how important track position is at Zandvoort.

“In hindsight it was a brilliant decision by Russell and one that Hamilton could have made too, especially given the difference in experience between the two,” he added. To end, explained that Russell had nothing to lose by pitting, while Lewis Hamilton He had a more important dilemma due to the latent possibility of achieving his first victory in 2022. 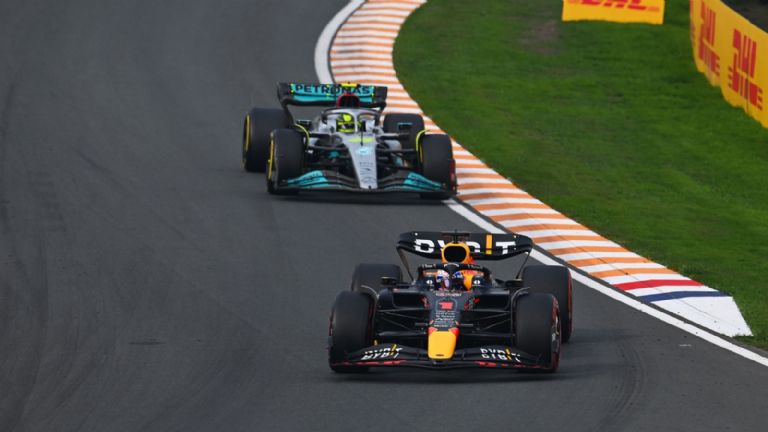 The opinion of Toto Wolff

In dialogue with “ORF”, Toto Wolff stated that it would have been difficult for Lewis Hamilton took victory in the Netherlands and ensured that the virtual safety car resulting from the abandonment of Yuki Tsunoda harmed Mercedes. In addition, he returned to refer to the conspiracy theories about the alleged “help” of AlphaTauri to Red Bull.

“The bitterness would be very great if we were competing for a championship,” said the Austrian manager. “Then of course you think: on Saturday Checo Pérez went to the gravel and on Sunday Tsunoda parks his car outside of it,” Wolff added to feed those versions. “Without the virtual safety car we could have had a fifty percent chance, because Max would have started less than ten seconds behind us. Would we have won? Probably not”, closed Toto.