“He likes”: the sport that could drive Max Verstappen away from Red Bull and Formula 1 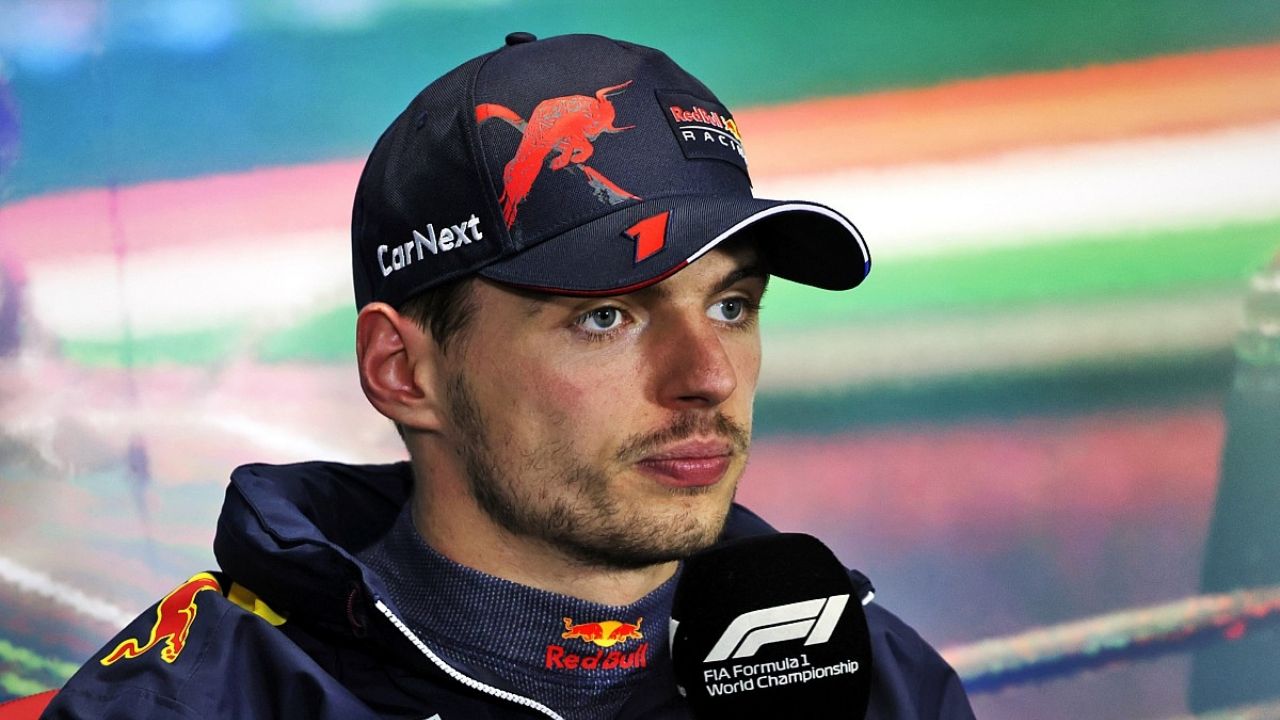 Max Verstappen He is the current leader of the Formula 1 world championship. The Dutch driver and current champion has eight victories in 13 grand

Max Verstappen He is the current leader of the Formula 1 world championship. The Dutch driver and current champion has eight victories in 13 grand prix. However, it is necessary to highlight the statements of his father, who was a Formula 1 driver and entered a category that attracts his son.

The change in technical regulations based the efficiency of single-seaters on their aerodynamic properties. Red Bull Racing got it right with the development of the RB18, so Max Verstappen he has been intractable in most of his performances. Similarly, the Dutch driver was receptive to his father’s incursion into the World Rally Championship.

Max Verstappen signed a multi-year deal with the energy drink team. This is how he will be linked to the Austrian team until 2028. Similarly, the 24-year-old driver has been ambiguous when asked about his future plans and retirement possibilities.

However, Max’s father, Jos, who is a regular visitor to the Paddock, revealed that Max was interested in Rallies and spoke about his feelings ahead of the car event.

“Max thinks I’m crazy. But he understands it and enjoys it. I have him on the phone every day. He likes it and enjoys it while I have fun. It’s emotion in each stage, when you do a Formula 1 race you have that emotion before the race and then you have the start and that’s where the adrenaline begins”, began Jos Verstappen, who pointed out the main difference between both competitions. 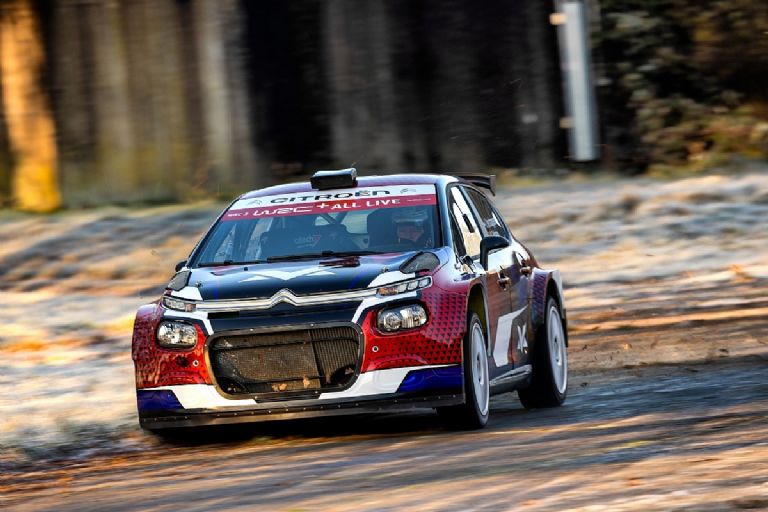 “Here at the rally you have this eight times a day. So it’s very exciting because you don’t know the circuit and you have to listen, and that makes it exciting. This is my main goal. It’s a long event, but it will last all week, physically it shouldn’t be a problem,” said Verstappen, who referred to a test carried out with his son and noted that he showed innate talent in the car.

“Once you get the feeling that it doesn’t matter what car you drive. We had that trackday and Max was so fast, I didn’t have a chance,” admitted Jos.

Tags: Formula 1, Max verstappen
Formula 1 calendar: dates and when to see
Monaco Grand Prix. Why is it important for Formula 1
Hamilton and Verstappen to star in exciting season finale
FORMULA 1 2434