“He made some mistakes at the beginning”: a former Formula 1 teammate spoke about Max Verstappen 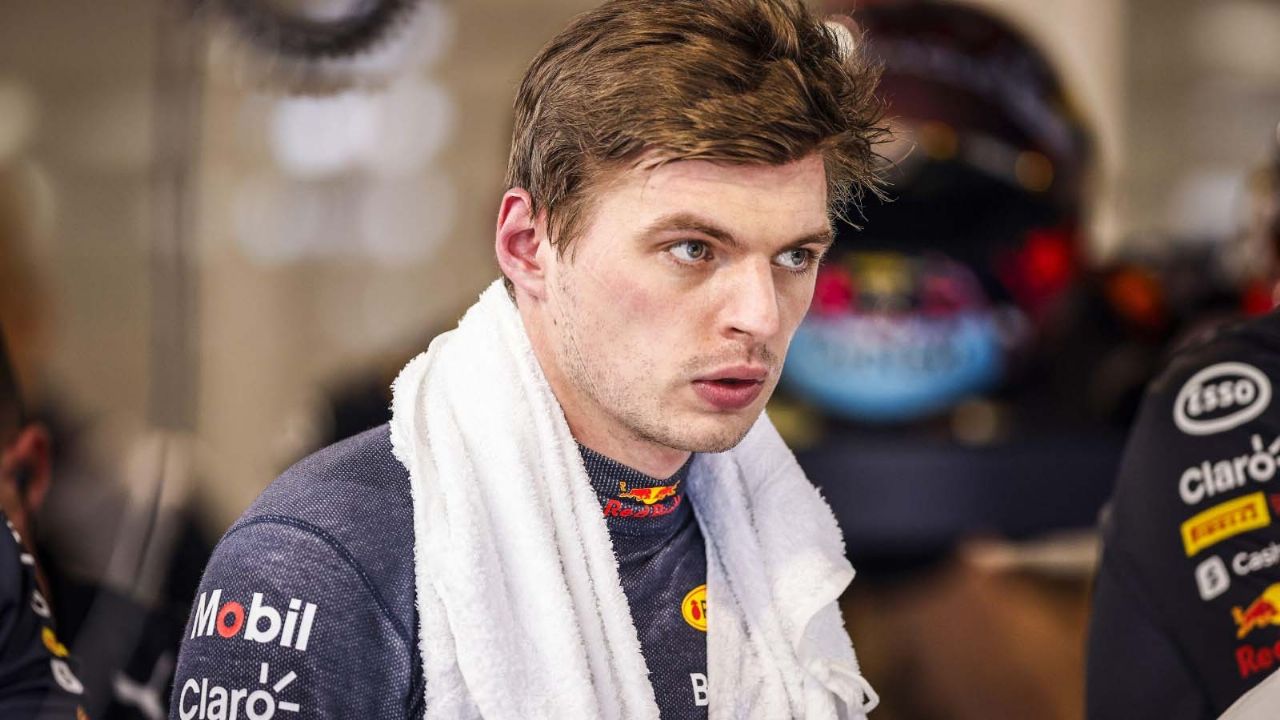 Max Verstappen He is the driver of the moment in Formula 1, since, thanks to his great talent and the powerful Red Bull Racing he drives, he has managed to outshine Lewis Hamilton, who seemed unbeatable years ago.

In the last hours, in an interview with “The Express”, Pierre Gasly referred to the Dutchman and assured that Max Verstappen he has gone from being an aggressive driver to one who has shown his potential more than once.

Gasly is not having a good season in Formula 1.

The Frenchman, who has competed against Max Verstappen for about 15 years, he stated: “He had a huge advantage when he first entered Formula 1. Very aggressive and made some mistakes at the beginning, but he was always super competitive. But now he has shown his full potential.”

Furthermore, Pierre Glasly added of the Red Bull Racing driver: “I think the experience and the combination of what he has built with Red Bull Racing is an incredibly efficient package. He is very talented and he makes no mistakes.”

On the other hand, Pierre Gasly noted: “I’ve raced with Max for the last 15 years, even before Formula 1, it’s always been an intense race against him. That’s what I’ve always liked, the battles we’ve had in the past. It’s clear that he has a lot of talent.”

Finally, the AlphaTauri driver concluded: “He makes almost no mistakes and delivers weekend after weekend and really gives the best of what Red Bull has to offer. He’s very impressive, but like I said, it’s always fun to race against him.” And I look forward to having some really good, intense fights against him in the future.”