“He manages to screw up every race”: an important character in Formula 1 destroyed Ferrari 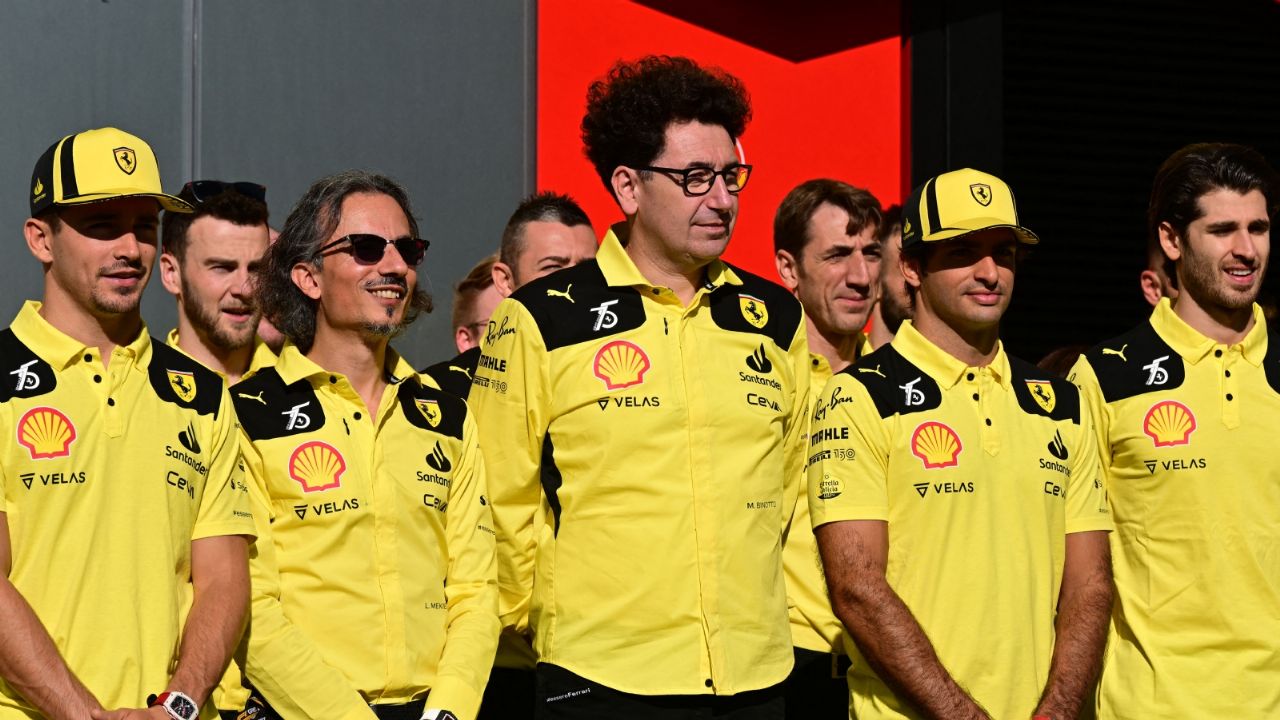 Charles Leclerc took the "Pole" in the last Italian Grand Prix. The Monegasque driver achieved his eighth best classification of the season, but

Charles Leclerc took the “Pole” in the last Italian Grand Prix. The Monegasque driver achieved his eighth best classification of the season, but this advantage was not used by Ferrari. This is how Flavio Briatore, an icon of Formula 1offered his impressions on the news of the Italian team.

The Italian businessman, who was head of Renault when Fernando Alonso won his two world championships in the Formula 1, was critical of Ferrari and assured that the team has ruined the race for its drivers. The world championship of the queen category of motorsport has played 16 dates. The Italian team is second in the constructors’ championship, at a distance of 139 points from Red Bull Racing, the leading team.

Leclerc has three wins in the current World Cup

“It’s amazing how Ferrari manages to screw up every race.”, stated Briatore, who was present at the last Italian Grand Prix of the Formula 1. The truth is that the Ferrari team opted for a two-stop strategy from the safety car caused by Sebastian Vettel at the start of the race. This caused a Virtual Safety Car to be lifted early. Therefore, the Monegasque could not take advantage of the stop. 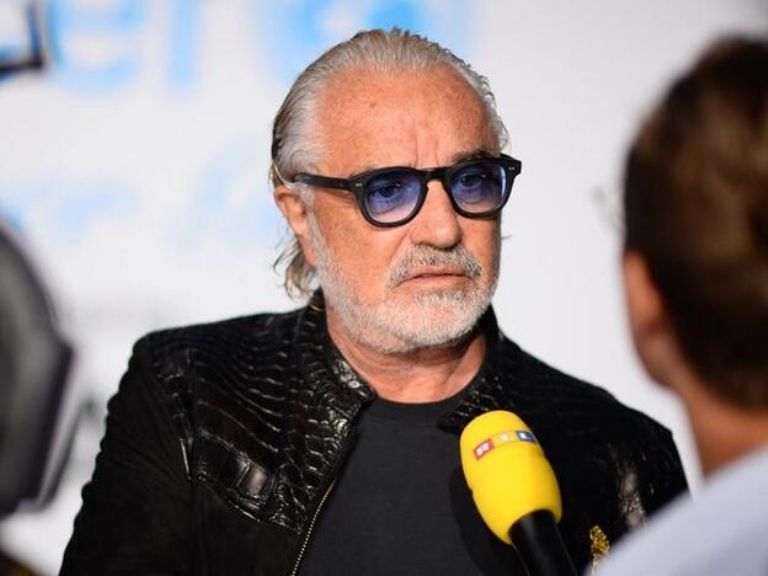 Briatore lashed out at Ferrari

Briatore was critical of the Ferrari team because the F1-75 has been effective at one lap, but on Sundays, in the race, the picture is complicated. The Italian team boss explained that the second pit stop was crucial for Charles Leclerc because Verstappen was faster on the track, so it was the only chance for the Ferrari driver to overtake the Red Bull driver.

In the outcome of the last round of the premier category of motorsport, Daniel Ricciardo lost the power of his car and had to be assisted by a crane. Such a maneuver demanded considerable time, and the race ended with the safety car at the head of the peloton. In this way, Max Verstappen celebrated his first victory in Monza under boos and criticism, although his pace was higher.